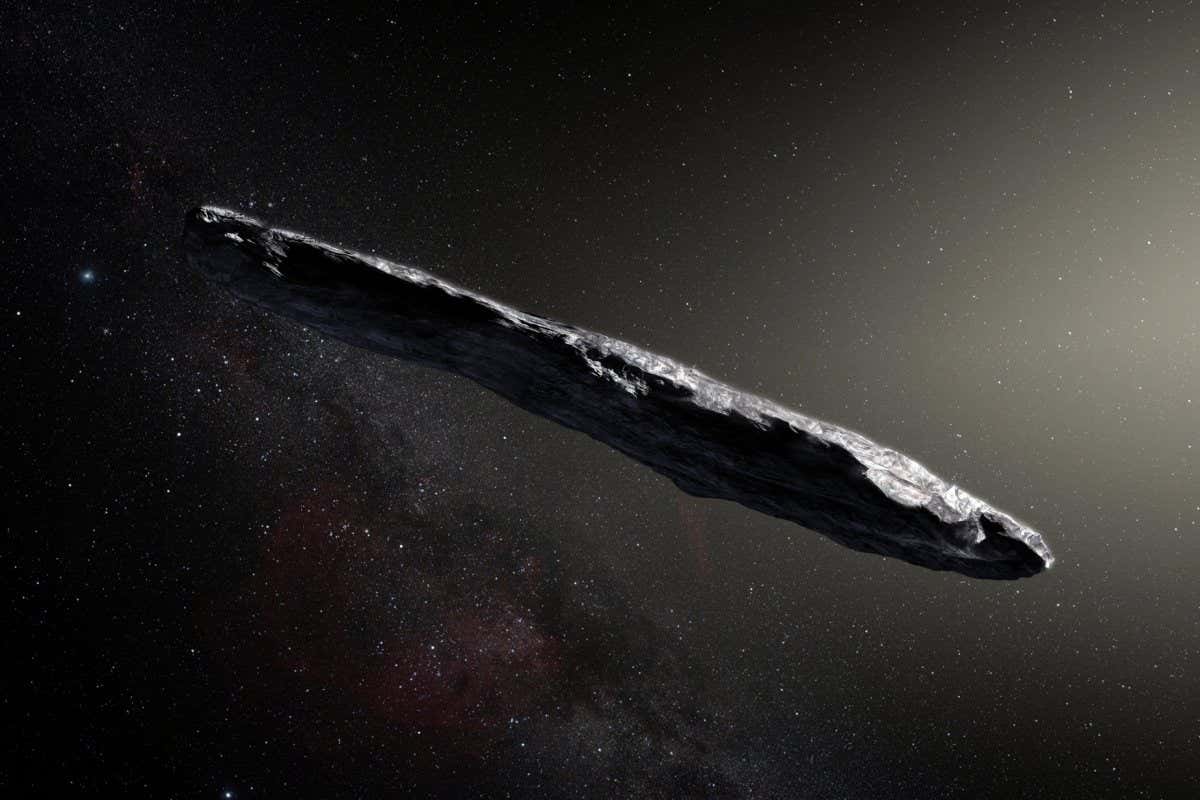 Interstellar objects may have seeded the formation of planets in solar systems like our own, potentially solving a key problem with planet formation theories.

In 2017, researchers observed an object from another solar system passing through our own for the first time. They named the object ‘Oumuamua, and the general view is that it was some sort of asteroid or comet ejected from its host star system. A second interstellar object, comet Borisov, was seen in 2019. The detection of …