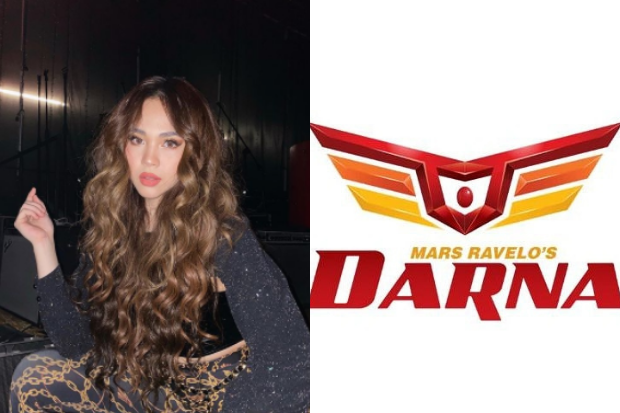 Janella Salvador is set to portray the Filipino supervillain Valentina alongside Jane de Leon in the upcoming “Mars Ravelo’s Darna: The TV Series.”

The actress was introduced as Darna’s snake-haired nemesis from the original comic book series in a casting event shown on ABS-CBN Entertainment’s Facebook page and YouTube channel today, Nov. 19.

“I’m very honored to be chosen among the many different actresses who auditioned for this role,” she said. “I promise to live up to everyone’s expectations but also make it my own.”

Salvador added that she has been working out and dieting to prepare for the role, though she has not started training for it yet.

“I know this is going to be a physically draining role pero kayang kaya (but I can do it),” she added.

Salvador is one of the last cast members to be revealed, following an earlier casting event in October. She will be joining previously announced stars of the show, including Iza Calzado, Joshua Garcia and Zaijian Jaranilla, among others.

Angel Locsin, who played Darna in the GMA series in 2005, was first chosen to reprise her role for a film in 2014. She had to let go of the role due to a back injury and health reasons in 2015. Liza Soberano was then tapped to take on the role, but she left the project in April 2019 because of a finger injury. De Leon took on the role of Darna in July 2019.

Meanwhile, director Erik Matti was supposed to direct the “Darna” film, but he backed out due to creative differences and so he could pursue projects under his production company. Matti was replaced by Jerrold Tarog, who also eventually exited the project last January, this time because of scheduling conflicts.

The project has since been turned from a movie into a television series. It will be helmed by acclaimed director Chito S. Roño and Avel Sunpongco of “Ang Probinsyano.”

A premiere date for “Mars Ravelo’s Darna: The TV Series” has not yet been announced as of this writing.  /ra