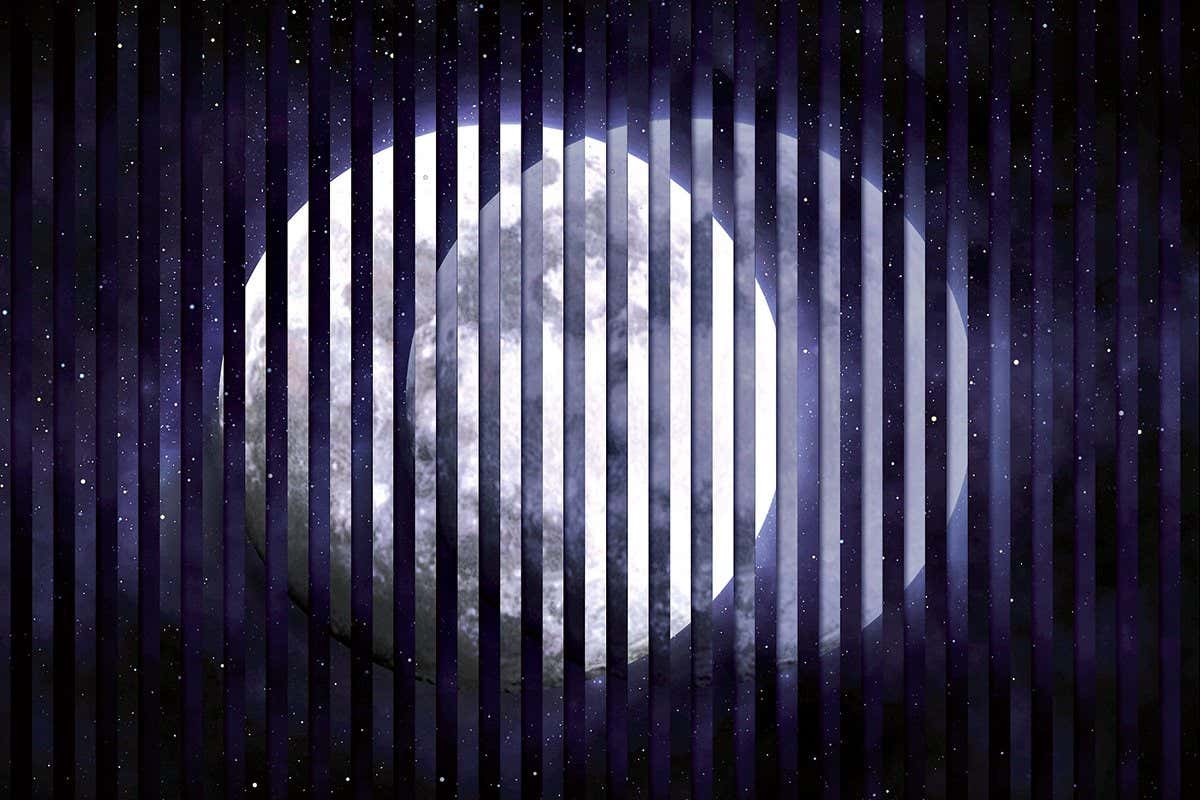 We like to think that things are there even when we aren’t looking at them. But that belief might soon be overturned thanks to a new test designed to tell us if quantum weirdness persists in macroscopic objects

THERE is an old philosophy question about a tree in a forest. If it falls with nobody there to hear it, does it make a sound? Ask a quantum physicist and they might say the sound was there – but you couldn’t be sure the tree was.

Quantum mechanics has long pushed the boundaries of our understanding of reality at its tiniest. Countless experiments have shown that particles spread out like waves, for instance, or seem be in more than one place at once. In the quantum world, we can only know the likelihood that something will appear in one place or another – until we look, at which point it assumes a definite position. This troubled Albert Einstein. “I like to think that the moon is there even if I am not looking at it,” he said.

Now, a new class of experiments is putting Einstein’s conviction to the test, seeing if quantum weirdness stretches beyond the tiny world of quarks, atoms and qubits into the everyday world of tables, chairs and, well, moons. “If you can go from one atom to two atoms to three to four to five to a thousand, is there any reason why it stops?” says Jonathan Halliwell at Imperial College London.

These experiments are not just investigating whether there is a hard boundary between the quantum and classical worlds, but also probing the true nature of reality. If the work goes as some theorists expect, it might just kick the legs out from under one of our most firmly held beliefs: that things exist regardless of whether we are looking at them. …