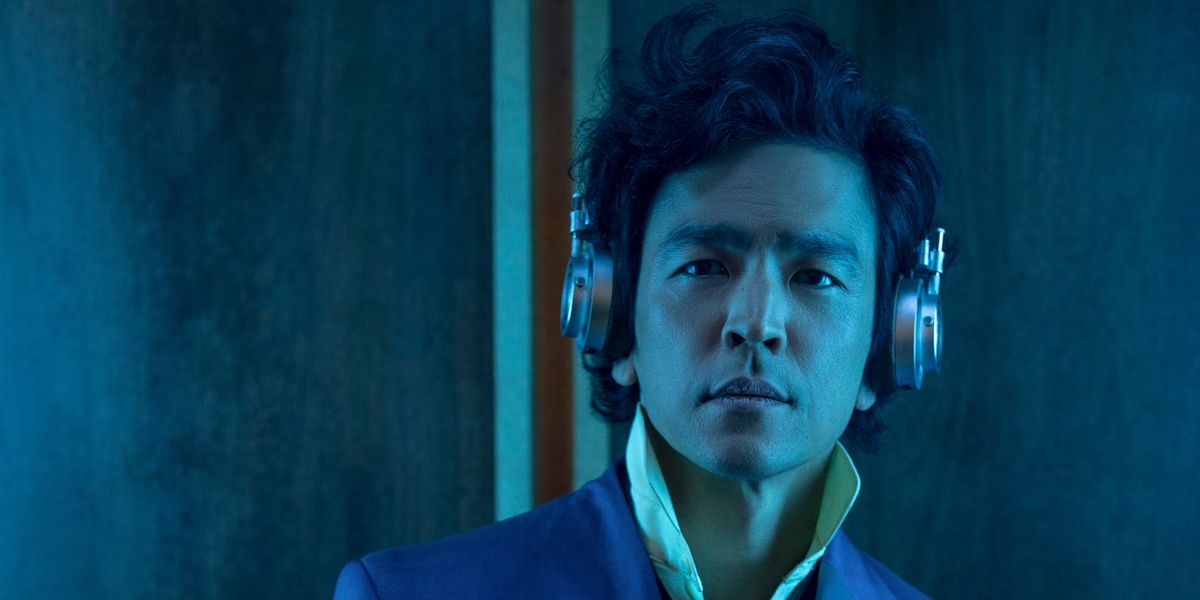 Netflix has decided to tackle the gargantuan task of recreating one of the most iconic and beloved anime masterpieces of all time, a show that put space cowboys on the map in a major way: Cowboy Bebop. And fans have been excited to see how the live-action adaptation measures up to the original and whether it ends on the same ~ambiguous~ note.

Both the original and Netflix version follow the same basic premise. Spike Spiegel, played by the dashing John Cho, is part of a group of bounty hunters flying across the galaxy to find their next target. But, of course, Spike has a secret complicated past that comes back to haunt him in the end.

There are definitely a lot of differences in terms of the characters’ backstories—even Ein the corgi. And if there’s one thing I know for sure, it’s that the ending certainly cemented that this story is different from the show it takes inspiration from. Read on, if you don’t mind spoilers!

Okay, so, by episode 9 we basically get a full rundown of Spike’s background—which is kind of the core of this entire thing. Though each episode deals with a new bounty, the throughline that ties everything together is trying to figure out what the mysterious main character’s actual deal is.

In his old life, his name was Fearless. He was an orphan who was taken in by his friend Vicious (Alex Hassell) and his father, who was one of the heads of an evil and powerful group called The Syndicate. For the longest time, he was content with his life as long as his brother/partner in crime was by his side. But things changed when they met a jazz singer named Julia, who became Vicious’s girlfriend.

Fearless and Julia wound up having an affair as things escalated with Vicious moving up the ladder of The Syndicate. Fearless and Julia wanted to elope, escape the blood and violence, and finally be free to be together. But this plan was foiled once Vicious caught wind of it. He tried to kill Fearless and took Julia, whom he eventually married.

So, what happened in the last episode of Cowboy Bebop?

The last episode was the final showdown. Vicious and Spike finally went head-to-head since they betrayed one another. After kidnapping the daughter of Spike’s bounty hunting partner Jet Black (Mustafa Shakir), things got pretty intense. Jet, who was furious at Spike for hiding his true identity, was forced to turn him over to Vicious in exchange for his child’s life. But of course, just as the audience was made to think that Jet was giving up on Spike, they hatched a plan to try and take down Vicious… though it didn’t work out.

Vicious took the two men and Jet’s daughter hostage. And just as his Syndicate lackeys were about to put a bullet through the father-daughter pair’s heads, space cowgirl Faye Valentine (Daniella Pineda) came to her friends’ rescue. But instead of escaping with the rest of the gang, Spike chose to stay and face his former partner once and for all.

Vicious and Spike fought to the death. And at the end of the battle, Spike almost accepted his demise when out of nowhere Julia saved him and incapacitated Vicious. She then asked him if he wanted to join her and rule the Syndicate together. But he said no, and she—in classic femme fatale fashion and the biggest twist of the show—chose to turn on him and their love, saying her iconic line, “It was all a dream.”

Wait, so, is Spike alive?

This is a question that the anime series left fans wondering in the end, and there is still no clear answer. But in Netflix’s adaptation, it’s clear Spike is very much still alive. And it seems he has more adventures to go on!

In the final scene of the final season 1 episode, Jet decided it was best for him and Spike to go separate ways after everything that happened with his daughter. Spike ended up falling to the ground in an alleyway but was found alive…by a kid with red hair and goggles! This is clearly a character based off Ed from the original anime, who tells Spike about a new assignment for him, a bounty to hunt.

Is there going to be a Netflix Cowboy Bebop season 2?

Netflix hasn’t announced whether or not they’ll renew the show for another season, but they definitely set the ending up so it’s possible. Make of that what you will!

Jasmine Ting
Jasmine is a journalist struggling to adult by day…