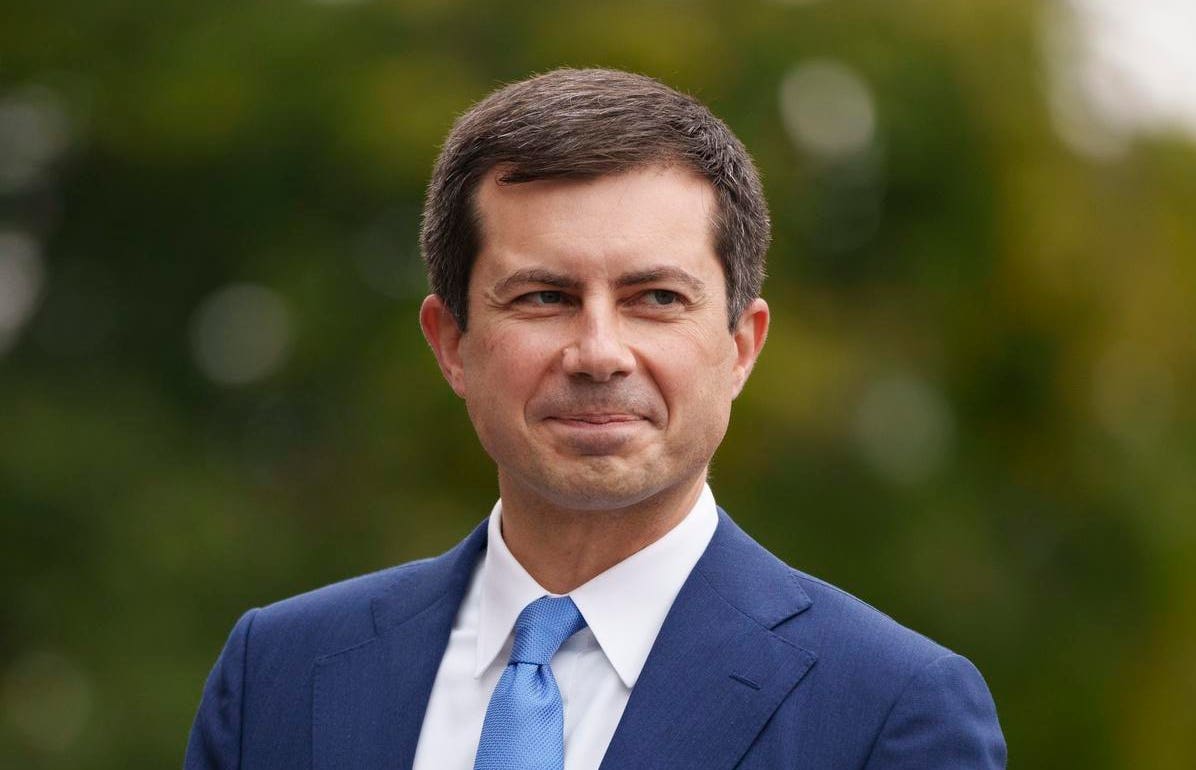 Ask Americans if the United States should have a Covid-19 vaccine mandate for flights within the country, and a big majority consistently says yes, according to multiple surveys over many months.

The latest is a Harris Poll Covid-19 tracking survey fielded just last weekend, in which two-thirds of respondents (66%) said airline passengers should have to provide proof of vaccination before flying in the U.S. That survey revealed strong majority support across all genders, age groups and income levels, though it skews highest among females (69%), millennials (69%) and people earning more than $100,000 per year (71%).

Support for a domestic air travel vaccine mandate has remained strong and steady since summer, and has even ticked upward. In an early-August Harris Poll survey, 64% of Americans supported introducing a vaccine passport for flying on an airplane. Those who “strongly supported” such an initiative outnumbered those who “somewhat supported” it by more than two to one.

Earlier this month, three dozen legislators asked President Joe Biden to add a vaccination requirement for domestic flights, to align with the requirement in place for international travelers entering the United States.

“This is a necessary and long overdue step toward ensuring all Americans feel safe and confident while traveling and reduce the chances of yet another devastating winter surge,” said the letter sent from 36 Democratic members of Congress.

But over the weekend, U.S. Transportation Secretary Pete Buttigieg threw cold water on such a mandate during an interview on NBC’s “Meet the Press.” When asked why there wasn’t a vaccine mandate for passengers flying domestically in the U.S., Buttigieg said that “other strategies were highly effective,” including mask requirements and vaccine mandates for travel industry workers, which is “creating a very safe travel environment for Americans.”

“So it sounds like you don’t want to implement a vaccine mandate for domestic air travel,” pressed Todd. “Why not? Unless you’re nervous about doing something that’s politically divisive, I guess. But if we’re trying to get to the end of this pandemic, continuing to have sort of loopholes to avoid a vaccine seems to elongate this pandemic.”

“What we’re doing right now is working to make air travel safe,” insisted Buttigieg. “Between the masking and the other mitigations, we’re very confident in the safety of air travel.”

Throughout much of the pandemic, U.S. airline executives and airline union leaders argued that any additional Covid-19 restrictions for domestic flyers would be bad for business, resulting in fewer people willing to fly, and ultimately putting jobs at risk.

Back in August, United CEO Scott Kirby told MSNBC that a mandate for domestic travel was “logistically impractical” and Delta CEO Ed Bastian told “CBS This Morning” he didn’t see it happening in this country.

Yet since November 8, U.S. airlines have been vetting the Covid-19 vaccine credentials of travelers flying into the country.

There is no national contact tracing program in place for airline passengers flying within the United States, and no way for Americans flying domestically to know whether they may have been exposed to a fellow passenger infected with Covid-19.

That is in stark contrast to Canada, where contact tracing information for travelers is readily available on a public database run by the Canadian government since the beginning of the pandemic. Travelers can easily look up whether they were potentially exposed to Covid-19 on a recent flight. The data includes inbound and outbound international flights and all domestic flights within Canada.

When Canadian health authorities receive a report that a recent traveler tested positive, the flight is entered into the database. This allows recent travelers to see if anyone on their flight has tested positive so they can watch for symptoms. (Canadians can also check cruises and trains, too.)

Currently, the Canadian database for international flights shows that during the five-day period from November 8 through November 12, at least eight flights originating in the United States carried passengers to Canada who later tested positive for Covid-19. These flights flew out of an array of U.S. airports — Miami, Chicago, Columbus, Seattle, Palm Springs, Los Angeles, Denver and Dallas — and were operated by Air Canada, Delta, WestJet, United and American.