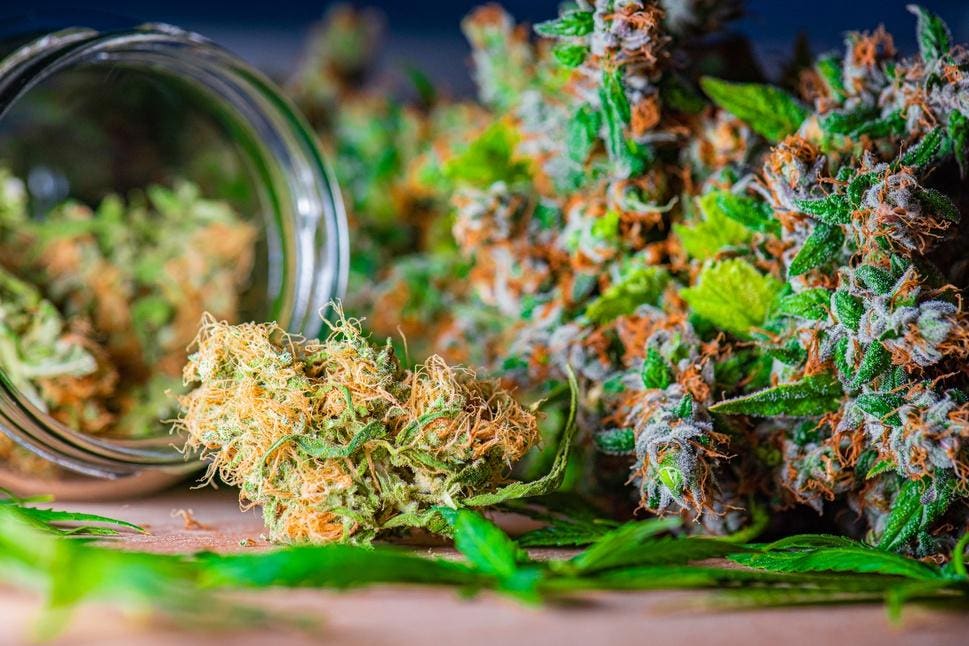 My longtime carpenter was working on my home the other day and we got to talking. He asked me in his thick Irish accent about the cannabis industry in California and what happened to it. “It used to be for helping people but now it’s all about the money,” he said, while shaking his head in disbelief. My heart sank when I heard his words. It was even more painful when I had to agree with him because he’s right…and not just in California.

Almost everyone in America knew someone with cancer who got better from marijuana during chemo. The media helped us tell stories of people with serious illnesses finding relief from cannabis. Even children with epilepsy made national news by benefitting from weed. After years of this branding work, pop culture defined the industry as a good force in society.

That perception is quickly changing with adult-use legalization and the injection of billions of dollars of capital to scale the industry. Like all things involving large transactions, greed moves goodness right off the headlines. The media is now fixated on the capital and not the consumer. The culture of private planes and big exit events has permeated the branding of the cannabis industry in the minds of the public.

Some may say this is a good thing, as it further normalizes cannabis and assimilates it into the mainstream. What could be more normal than chasing a buck? I say it’s a troubling development that could jeopardize widespread access to legal cannabis in our society. When you’ve been doing this as long as I have, you remember the setbacks and how long it takes to recover from them. You see patterns over time that repeat themselves.

Prohibition does not come in one fell swoop. It happens bite by bite so the public supports each bite. This is what happened with things like urinalysis testing for cannabis in the workplace. If the perception of the industry is bad, the public gets more open to the bites. The enemies of cannabis are not fools. They will pounce on any negative public perception to whittle away at legalization and restore prohibition. They will bare their teeth and then try to take their best bite.

First it may be to ban consumption clubs. Then onto potency limits and empowering local NIMBYS to block access to licenses. Next it will be taking away home growing (or not granting it in the first place) or lowering possession limits, and on and on until legalization becomes the twin cousin of prohibition. Cannabis consumers will be pushed back into closets and punished for emerging with joints in hand. And the public won’t mind a bit. They may even support it if the industry does not get its branding house in order.

People want to support legalization but we have to give them good reasons and healthy examples to follow. It’s up to all of us to remember where cannabis came from and make sure the wellness roots of our industry remain center stage. And we have to restore justice and make sure our industry is inclusive. Those are the stories we need to tell. This is how we create positive vibes in the minds of the public.

Drinking Dom while flying on a private jet with pretty people consuming your weed brand might be a little out of touch with ordinary people. It can also cause resentment because most people don’t live like that. And it makes them wonder what the cannabis industry is for after so many decades of difficulty and injustice. It raises questions about legalization in the first place, and this is the last thing the industry needs right now.

If we act too transactional and allow the chase for global domination to take a hold on our branding, a backlash could occur. And it could take a long time to regain the trust of the public. The brand of the cannabis industry is at stake. Now is the time to get it right. More than that, cannabis presents a once-in-a-century opportunity to make transformative impacts on our troubled world. That is the branding we should be working towards and pushing out to the masses.

This is our most rewarding work because it’s about our legacy as much as our purpose. If we do a good job, I’m hoping a couple years from now my carpenter friend will compliment all of us on turning it around. Maybe he’ll say something like, “It looks like the cannabis industry finally got it right, thank you for making the world a better place.”