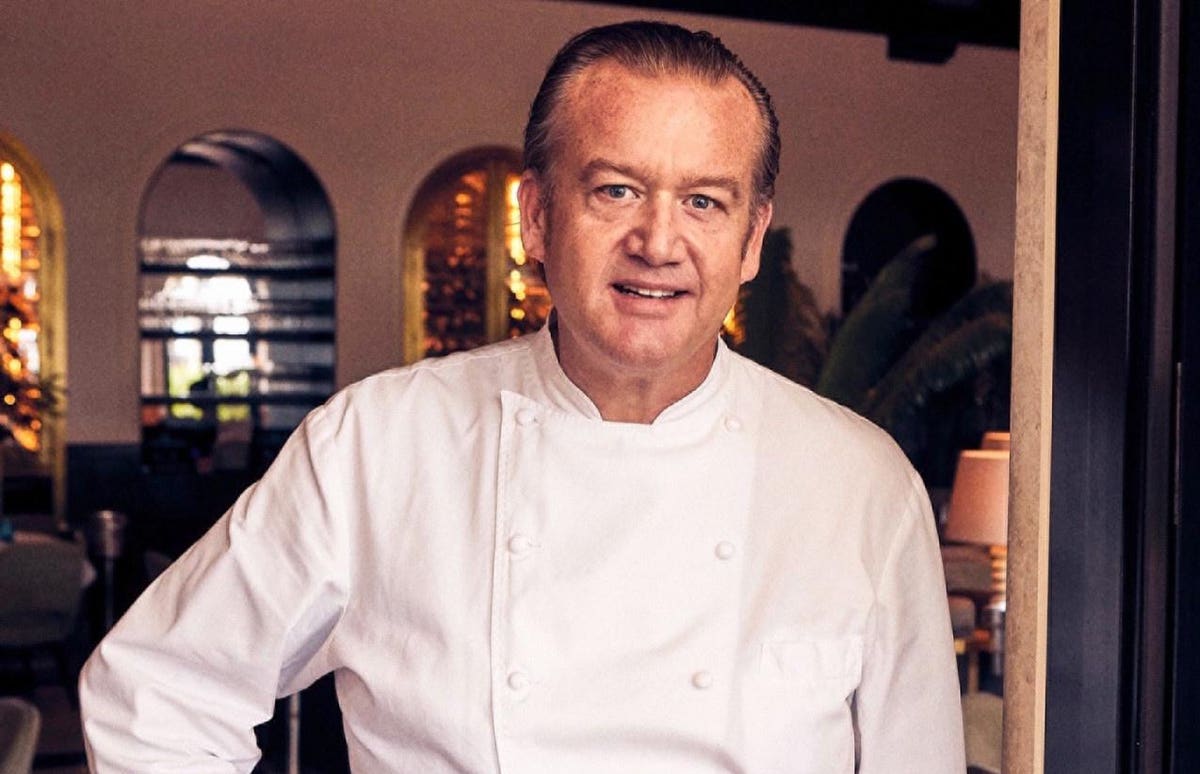 There’s a lot of exciting things happening at The Four Seasons at The Surf Club, particularly on the food and beverage front. Their flagship restaurant is now Lido (as of late last year; it was formerly Le Sirenuse) which according to their website was “once the name of The Surf Club’s restaurant prior to its re-imagination, chosen for evoking the leisurely lifestyle of an Italian summer.”

Just this November, the restaurant officially welcomed Michael White as chef of Lido Restaurant, and its adjacent Champagne Bar. White has been a longtime fixture of New York’s culinary scene, best known for his soulful Italian cuisine at Michelin-starred Marea and Ai Fiori. This is White’s Florida debut and there has been much curiosity on what he will be serving at the property. “We are introducing a completely new menu at the Lido Restaurant. [We are] not only focusing on coastal Italian cuisine but offering a broader menu where you can enjoy dry-aged cuts, fresh crudos, and large variety of fish, all done with simple and seasonal preparation,” White shares with Forbes. “We are also implementing a fresh pasta program, from spaghetti to rigatoni; everything is made in house, including the macaroni and cheese for kids.”

While New York will always be home for White, he will be spending considerable time in Miami. “I have been coming to Miami for years for the South Beach Wine and Food Festival, and now to be here and have a restaurant at Four Seasons at The Surf Club is really special because this place is magical,” he shares. “It’s also a natural place for me because my New York customers and customers around the world are here, and I feel at home. I also love meeting the local Miami community and getting involved in the Latin culture that is also all about coming together for food.”

On the beverage front, Lido and The Champagne Bar have also welcomed a new manager last October— Ashish Sharma, the former head bartender and bar manager at Bar Trigona at Four Seasons Kuala Lumpur. Under Sharma’s stewardship, Bar Trigona became the first Malaysian bar to enter the World’s 50 Best Bars list. He joins head bartender Valentino Longo, North America’s Most Imaginative Bartender for 2020, and they have recently launched their new menu, Reflections, which is inspired by the iconic celebrations held at The Surf Club in the 1930s.

For more information on Lido and The Champagne Bar, visit the Four Seasons website