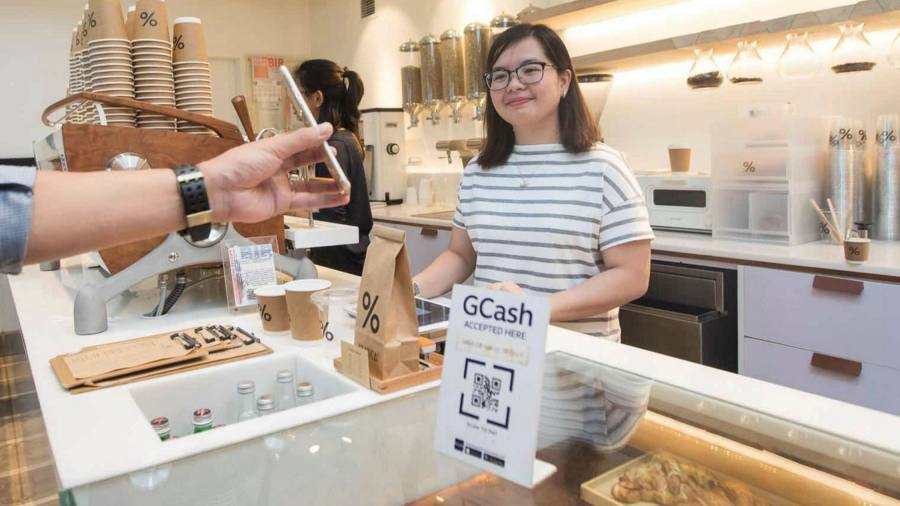 According to data from analytics group Refinitiv, there have been 80 fintech deals worth $3bn in 2021 — more than what was raised in 2020 and 2019 combined.

“The fintech space has taken off this year, and not only fundraising,” said Rohit Sipahimalani, chief investment strategist at Temasek, the Singapore state-backed company. “Many more businesses are maturing and gaining momentum.”

Mynt, the Philippine e-wallet company backed by China’s Ant Group and Global Telecom, a unit of local conglomerate Ayala, closed a $300m funding round this month at a valuation of more than $2bn.

Singapore’s FinAccel, the parent group of Indonesian buy-now-pay-later platform Kredivo, is set to go public in the US early next year after agreeing to merge with a blank-cheque vehicle at a valuation of $2.5bn.

Akshay Garg, chief executive of FinAccel, said the regional funding surge was partly driven by investors looking for alternatives to China as Beijing had cracked down on the tech sector. “South-east Asia is one of the beneficiaries of the slowdown in China while there is still a lot of capital available,” he added.

Strong consumer demand has also allowed many fintechs to achieve profitability quickly, adding to the lure for investors.

Mynt’s registered users doubled to 51m during the pandemic — nearly half the population of the Philippines — and the company announced its first positive income in June.

Filipinos have traditionally relied on local sari-sari, or mom-and-pop stores to load their phones with credit and do other prepaid transactions.

Only about a third of adults in the country have money in a bank, leaving them reliant on informal lenders but smartphone ownership is high, said Martha Sazon, Mynt’s chief executive.

“What we are trying to do is really penetrate rural areas in different provinces.”

Through its GCash platform, the company offers everything from loans and payments to digital insurance and investment funds. “We have communication material that says ‘Rather than buy milk tea, buy a fund that carries Google, Apple and Microsoft’,” Sazon said.

Singapore-based 2C2P is another regional company looking to raise funds after building a business to process secure online payments for retailers and other organisations.

The company was launched in Bangkok in 2003 and offered a business-to-business online payment security system for banks and is now used by nearly all of Thailand’s lenders, Singapore’s UOB, and BDO in the Philippines.

Your crucial guide to the billions being made and lost in the world of Asia Tech. A curated menu of exclusive news, crisp analysis, smart data and the latest tech buzz from the FT and Nikkei

Since moving to Singapore in 2008, the business has evolved into a so-called payment gateway, enabling merchants to be paid for goods and services in a number of formats. A customer who buys something from ecommerce company Lazada, for example, can get a payment code at checkout and pay by credit or debit card, via a mobile banking app or at a local convenience store.

“We set up offices in all the countries, get a licence from regulators, and connect to all the payment operations in every country,” said Aung Kyaw Moe, chief executive of 2C2P. The company hopes to launch an initial public offering within three years, he added.

New offerings by fintech companies are also driving new retail investment in capital markets from local investors, Temasek’s Sipahimalani said. “In Thailand, the number of retail brokerage accounts has increased by over a million in the last year,” he said.