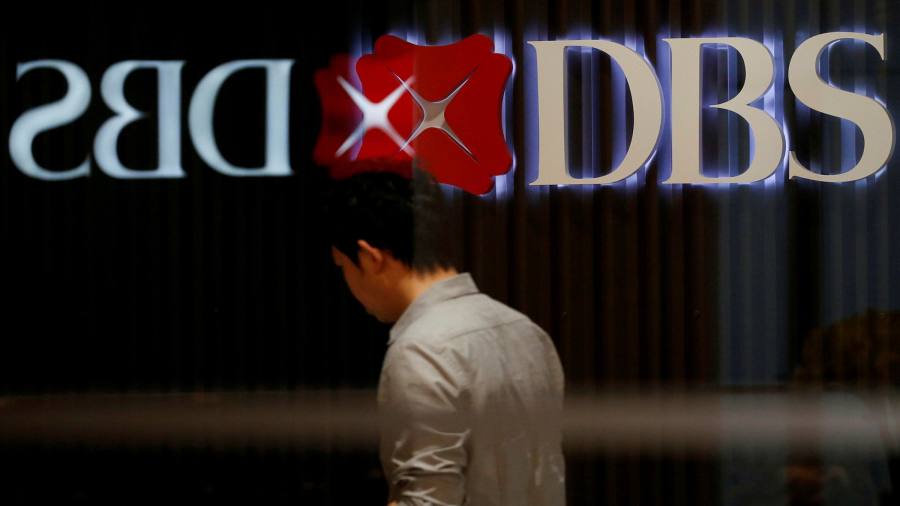 The Singapore-based bank said a glitch left many customers unable to log into their accounts. Disruptions began on Tuesday morning, DBS said.

“We have since been working round the clock, together with our third-party engineering providers, to fix the problem and services were restored at 2am,” Shee Tse Koon, DBS Singapore country head, told customers in a video address.

However, the problems returned on Wednesday. “The same problem recurred and while the situation is less severe than yesterday, we know that many of you are still unable to get access,” he said.

The bank said late on Wednesday it was restoring service. “Please be informed that our digital banking services are returning to normal,” DBS wrote on social media.

DBS denied speculation in Myanmar that the disruptions were somehow connected to the sale of treasury bonds there.

“There have been rumours that DBS’s digibanking service disruption is linked to the sale of treasury bonds by Myanmar’s National Unity Government,” the bank wrote on Twitter. “There is no truth to this. DBS has not sold any such bonds.”

Myanmar media had noted the timing, suggesting the events were linked. “After a lot of purchases for the NUG bonds in Singapore on Monday evening, online banking services of POSB and DBS, Singapore-based banks, got stuck,” the pro-democracy Mizzima outlet reported.