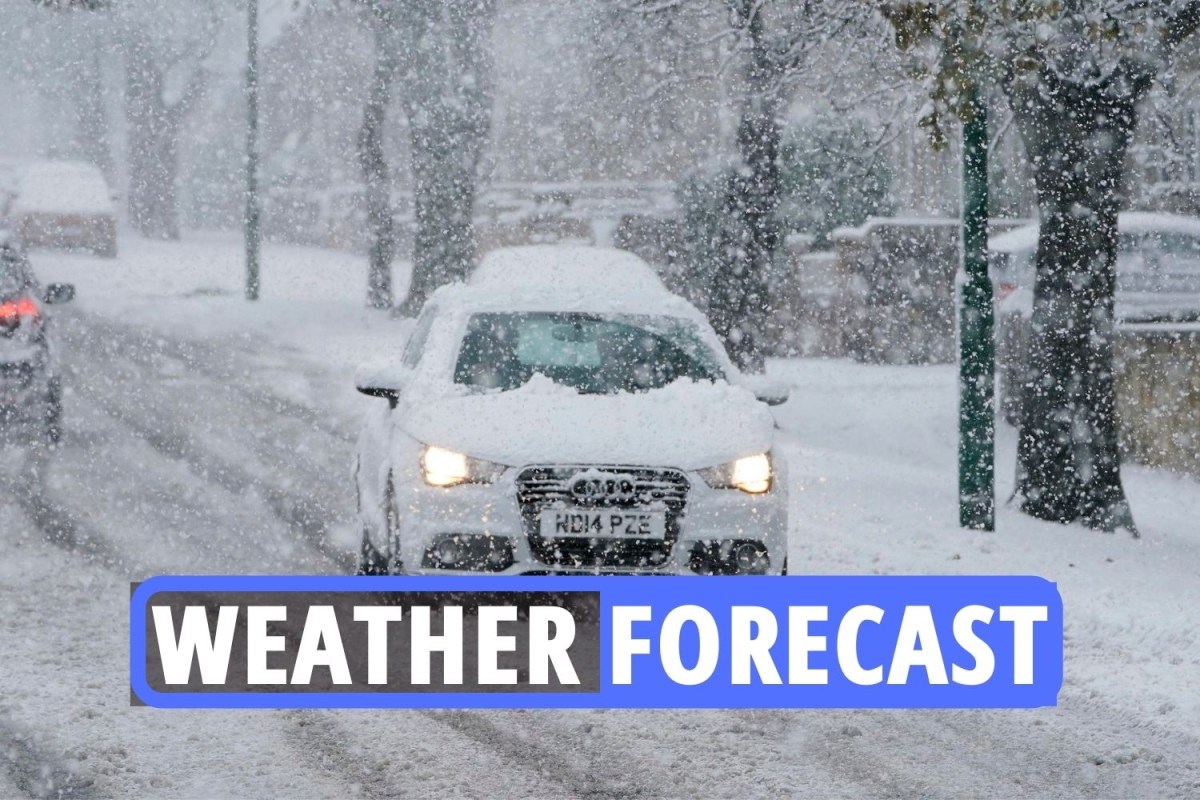 The weather of Love

Good Morning Britain viewers were straining to understand Laura Tobin today after she partied until the early hours at ITV Palooza.

The meteorologist made it into work after just THREE hours sleep and admitted “my feet hurt a lot”.

Laura, 40, joined co-hosts Susanna Reid, Ranvir Singh, Charlotte Hawkins, Alex Beresford, and Sean Fletcher at the boozy bash but was the last one home, and forgot her shoes for work today.

She was forced to borrow Ranvir’s trainers to present the weather, with Ranvir telling viewers that she sounded like Barry White.

White, who died in 2003 aged 58, had hits including Can’t Get Enough of Your Love, Babe and was famous for his nickname The Walrus of Love.