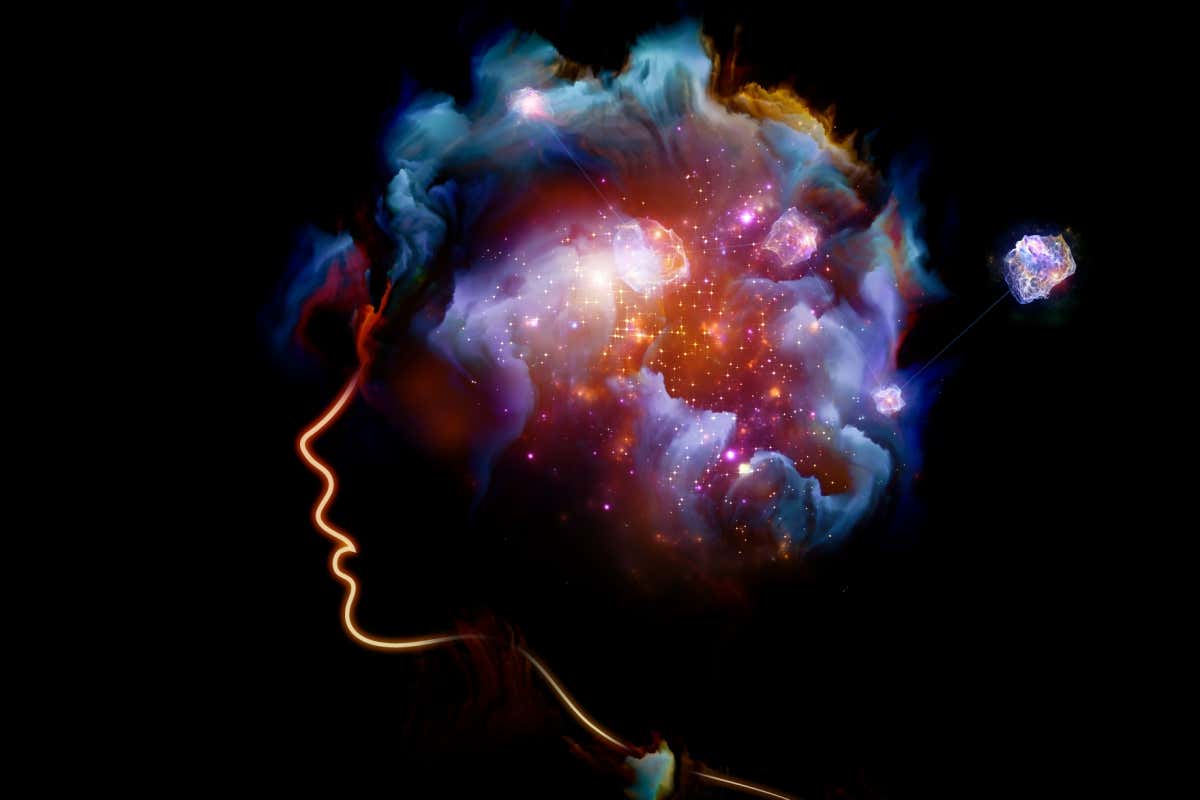 In the early days of modern consciousness science, back in the 1990s, researchers focused on identifying empirical correlations between aspects of conscious experience and properties of brain activity. This search for the “neural correlates of consciousness” was motivated in part as a response to concerns, pervasive through much of the 20th century, that consciousness lay beyond the remit of science altogether. But despite its many successes, this approach is limited because correlations aren’t explanations, no matter how many you identify.

In recent years, however, there has been a blossoming of neurobiological theories of consciousness. This is a sign of the field’s growing maturity, because it is only when couched in terms of a theory that experimental findings can deliver a satisfactory understanding of consciousness.

There are currently four main theoretical approaches in consciousness science. According to higher-order theories, a mental state is conscious when another mental state – higher up in a hierarchy – says that it is. For these theories, the devil is in the detail about what kinds of “higher-order” representations count for consciousness.

These two theories focus on functional aspects of consciousness and emphasise frontal (at the front) and parietal (towards the back and off to the sides) brain regions. By contrast, integrated information theory focuses on phenomenological aspects of consciousness – what it is like, experientially – and proposes that consciousness is associated with a posterior cortical “hot zone”, located towards the back of the brain and including parts of the parietal, temporal and occipital lobes. According to this theory, consciousness depends on the ability of a system to generate integrated information.

Anil Seth is a Professor at the University of Sussex and author of the new book Being You – A New Science of Consciousness (Faber/Dutton, 2021).