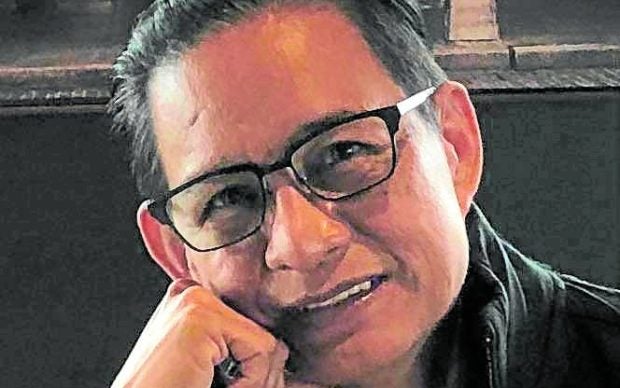 Aiming to ensure that music creators rightfully receive their due royalties from the public playing of their songs, the Philippines Recorded Music Rights Inc. (PRM)—a newly accredited collective management organization—has started negotiating and issuing licenses to companies and music users that play music to enhance their businesses.

The PRM functions similarly to the more established Filipino Society of Composers, Authors and Publishers (Filscap).

But while Filscap collects royalties on behalf of composers, publishers and lyricists, the PRM—as mandated by laws set by the Intellectual Property Office of the Philippines—represents producers, record labels, featured artists as well as band and session musicians who are credited in the final version of a recording.

A “music user,” meanwhile, is defined as “an establishment that plays sound recordings that can be heard by the public and radio and television programs that air sound recordings.”

“These include restaurants, hotels, airports, music lounges, cafés, clubs, transportation companies, broadcasters, malls,” Peewee Apostol, head of licensing at PRM, told the Inquirer in a recent virtual interview. “They need to secure a license to play our members’ works in public.”

“We have been approaching music users and explaining to them the laws regarding artists’ rights and the public performance of their works. We tell them that we have millions of sound recordings in our catalog and that applying for a license will give them access to those songs, which they can play in their establishments for a year,” Apostol said.

While the majority of PRM’s members are mainstream labels and performers, Apostol said they also welcome independent players in the industry. “We recently conducted a webinar for different artists and indie labels, and we were positively surprised at their interest and questions,” he related.

“They were very receptive … Some of them weren’t aware that they’re entitled to these residual royalties and performance rights. What they will receive may not be as big as their talent fees for live shows or concerts, but at least they know that they have this stream of revenue,” he said. “They will have something to expect every year. And they need not chase music users on their own. We will do it for them.”

Apostol explained that the amount the artists will get will be relative to their songs’ frequency of usage, which will be based on the playlists the license holders are required to submit. “If their songs are popular and played often, then they can expect a good sum,” he said.

Asked what challenges the PRM expects as it carries out its responsibilities, Apostol said market hesitancy is a big one. “Music users are aware of Filscap, to which they’re already paying license fees. Some of them are bound to wonder, ‘Why do we have to pay another?’” Apostol said, adding that they have already initiated talks with such establishments as Holiday Inn, Power Plant and Robinsons Malls and Philippine Airlines.

“That’s the challenge for us. But little by little, we try to educate them about intellectual properties. And we’re slowly gaining their trust,” he said. “The performers’ rights are guaranteed by law, so they need to be implemented. It will be difficult, but the recording companies and artists deserve to receive royalties from the usage of their works.” INQ