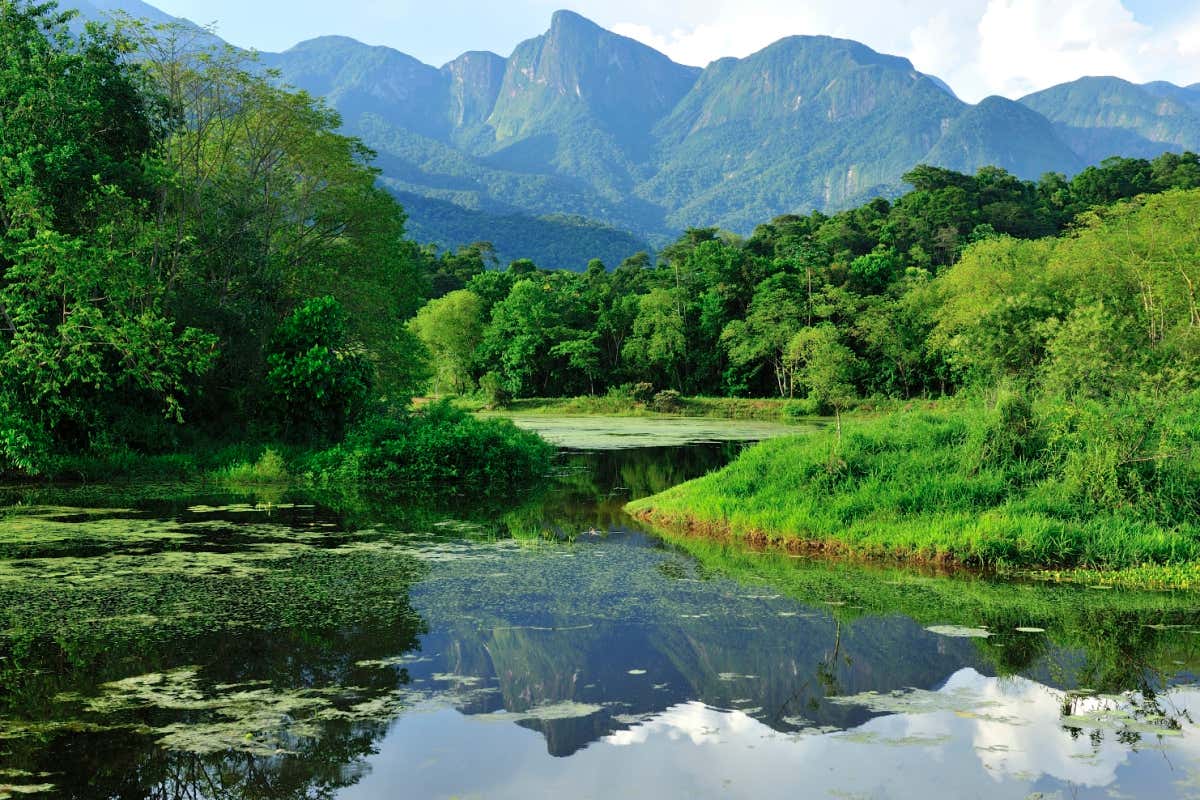 Negotiators are hammering out a daring plan to put aside 30 per cent of world land and sea space for nature by the top of the last decade. But can they succeed – and can it work?

IT IS maybe inevitably being trailed as a final probability to avert catastrophe. But when the world gathers in Kunming, China, later this yr to finalise a much-delayed international deal on biodiversity, the destiny of the universe’s solely identified biosphere will lie within the negotiators’ arms. “We’re in crisis mode,” says Eric Dinerstein, former chief scientist at conservation group WWF. “We have 10 years before we surpass critical tipping points that would lead to irreversible biodiversity loss.”

At the centre of the deal beneath negotiation is a brand new, bold goal that goes far past earlier, failed commitments to guard biodiversity. Catchily titled “30 by 30”, it will commit nations to setting apart 30 per cent of Earth’s land and seas for nature by 2030. For many conservation biologists, it’s a breakthrough even to see it on the desk. But nerves are additionally jangling. Will 30 by 30 make it by – and if it does, will the world act, and can it’s sufficient?

Biodiversity is essential. Even if we can not deliver ourselves to protect it for its personal sake, we should always no less than accomplish that for egocentric causes. Intact nature gives a spread of “ecosystem services”, from life help, reminiscent of clear air and water, fertile soils and pollination, to psychological advantages and safety from local weather change, excessive climate and pure disasters – to not point out a decreased threat of “spillover” ailments like covid-19. The Intergovernmental Science-Policy Platform on Biodiversity and Ecosystem Services lists …