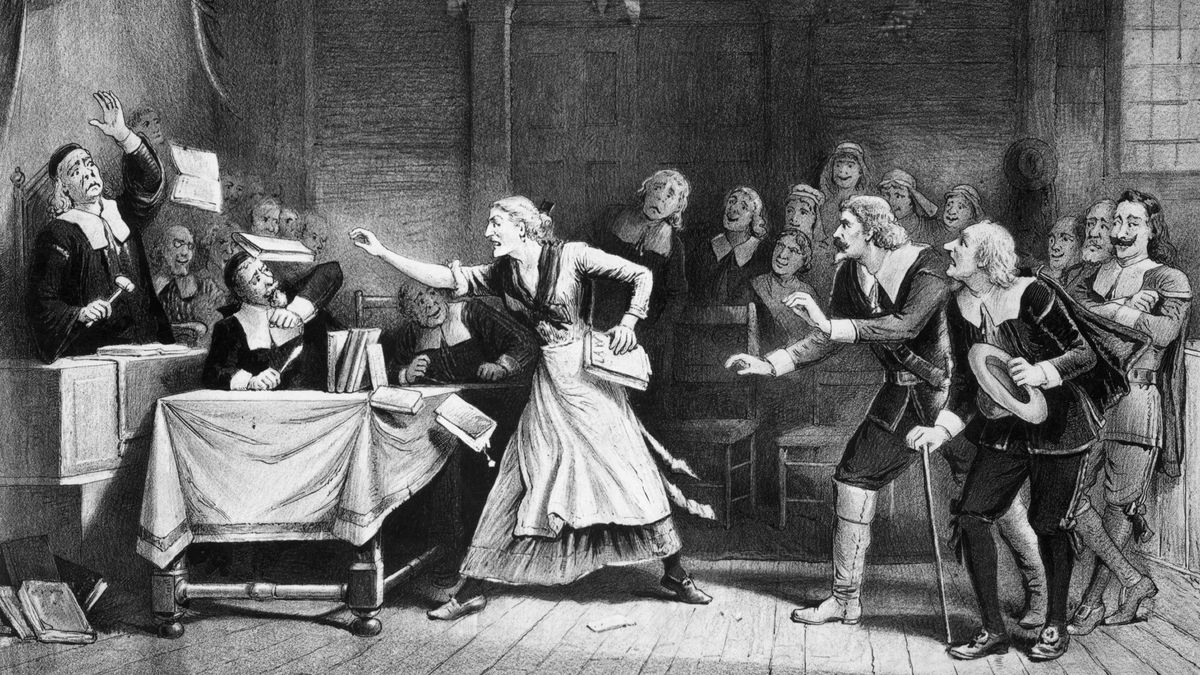 Worldwide, more than four in 10 people believe in witchcraft, a new survey suggests.

However, witchcraft, or the concept that people can use supernatural abilities to cause harm is a belief that varies dramatically between nations. Just 9% of people in Sweden believe in witchcraft, while more than 90% of people in Tunisia believe some people hold malevolent powers, the study found.

Belief in witchcraft may be as old as humanity itself. England’s oldest cave art, for instance, may be “”witch marks”” etched to ward off evil spirits, while the oldest written instance of the Hebrew name of God is found on a 3,200-year-old “”curse tablet“”, meant to hex someone who broke a vow. The notion that humans can cast curses is present in most major world religions, including Christianity, Judaism, Islam and Hinduism, a 2021 Pew Research Center survey found (opens in new tab).

In the new study, researchers used a vast dataset collected over six waves between 2008 and 2017 by the Pew Research Center. Overall, 140,000 people across 95 countries and five continents were asked a series of questions related to their belief in magic, such as, “Do you believe in the evil eye, or that certain people can cast curses or spells that cause bad things to happen to someone?” (One glaring limitation of the study: it did not survey anyone in India or China, which collectively are home to roughly 2.8 billion people.)

Based on the Pew sample, the researchers estimated that at least 1 billion people worldwide believe in witchcraft. Women, urban residents and younger people were more likely to believe in such supernatural powers. However, having more education, more financial security, and living in a smaller household typically accompanied a reduced  belief in witchcraft. Still, such beliefs were nonetheless found in people across the educational and socioeconomic spectrum.

And unsurprisingly, those who were religious tended to be more likely to believe that some humans possess magical powers.

“Overall, religious and witchcraft beliefs, both centered on the key role of supernatural powers in life, go hand in hand,” the researchers wrote in the study.

Related: Were any witches burned at Salem?

People in countries with weak institutions, low levels of social trust, greater emphasis on conformity and greater bias toward people in the “in group” were also more likely to believe in witchcraft.

That aligns with past anthropological work studying American Indigenous people in the Navajo Nation, also known as the Diné, according to the new report. That prior research proposed that among Navajo people, belief in witchcraft served as a tool of social control that helps maintain order in a society when formal governance structures are absent or weak, the researchers wrote in the study.