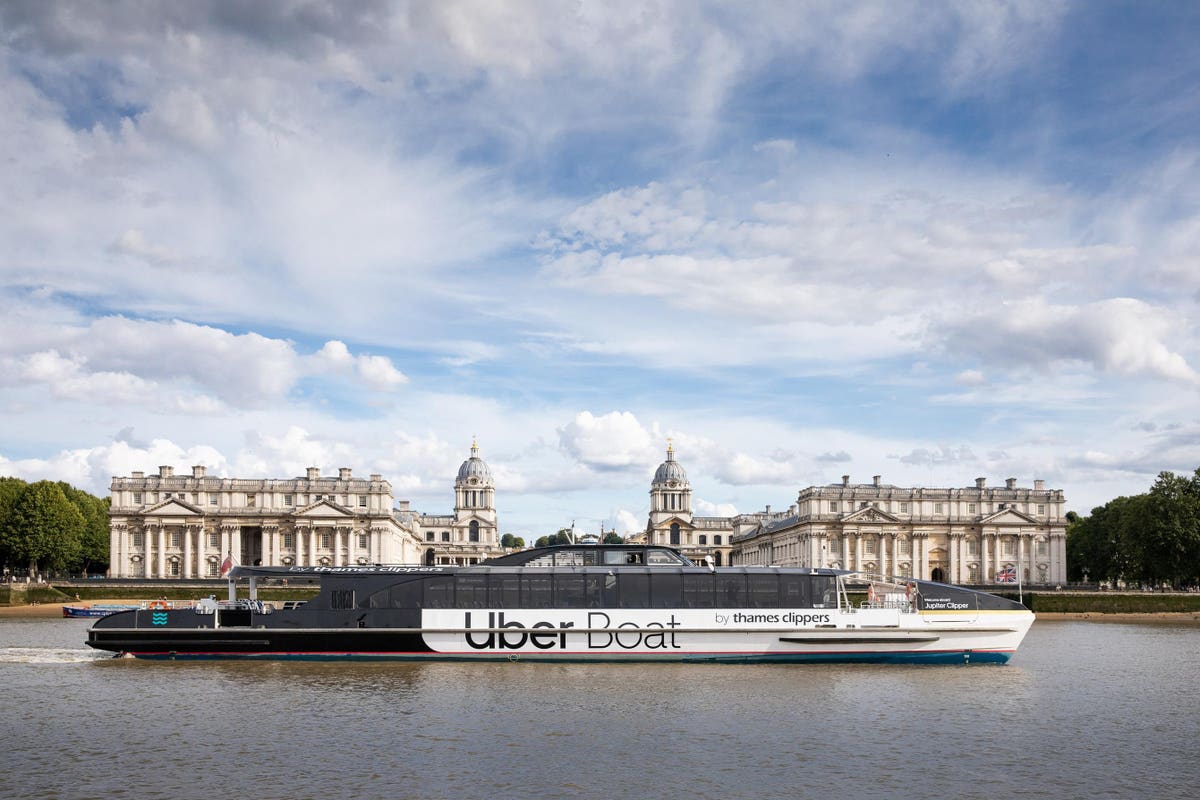 London’s title as a global cultural center is undisputed and it is always in the top three most visited cities. The vibrant nation’s capital has hundreds of museums, galleries and four UNESCO world heritage sites: Tower of London, Maritime Greenwich, Westminster Palace and Kew’s Royal Botanic Gardens. While visitors flock to the main visitor attractions like Big Ben, Buckingham Palace and the British Museum, here are five lesser known and unexpected pleasures you can enjoy in London.

1.Walk or cruise the River Thames

The 215 mile long River Thames is one of London’s best features and great way to see the city sights, either on foot via the Thames path or by boat.

Or take an eco-friendly cruise on your own electric boat with a scenic picnic journey on a GoBoat, from one of three London locations (Paddington basin, Canary Wharf, Kingston upon Thames). GoBoat offers an easy, self-drive boating experience with no prior boating knowledge necessary. Top speed is 4km/hour so it’s a leisurely jaunt. Take the train to GoBoat at Kingston on Thames where you’ll have access to a stunning non-tidal section of London’s River Thames. A picnic is a must on a GoBoat expedition as each boat has a central table to lay out your feast. The Luxury Picnic Company will deliver a delicious picnic box right to your boat. Smoked salmon bagels, truffle and rosemary focaccia with Spanish ham, sesame pork roll with fennel, baby scones with seasonal jam and clotted cream plus carrot and pecan nut cake are in their stellar high tea offering. The price for boat hire from GoBoat begins at £95 for the first hour. Each boat holds up to eight people and dogs are welcome aboard too.

Everyone knows about or has seen one of London’s most defining landmarks, Tower Bridge but did you know you can go inside it? The Tower Bridge Experience takes you through the fascinating history of the bridge and up and across two transparent walkways at the top where you’ll see the river below. Built between 1886 and 1894, the Bridge resolved huge challenge facing the City of London – how to build a bridge downstream from London Bridge without disrupting river traffic activities. Over 50 weird and wonderful designs were submitted, some of which are on display inside Tower Bridge. Sir Horace Jones won the commission and when it was built, Tower Bridge was the world’s largest and most sophisticated bascule (seesaw) bridge ever completed.

Take afternoon tea in a more unusual location than a traditional tearoom – at the former New Scotland Yard police station, now a Hyatt luxury hotel. Situated in an 1820s Grade II listed building, Great Scotland Yard Hotel has plenty of police memorabilia on display to add to the atmosphere. This, afterall, was the former Metropolitan Police Headquarters where detectives investigated the Jack the Ripper case in Victorian times. After you check out the historical objects, enjoy the Afternoon Tea created in collaboration with Floris London, the only appointed perfumery to Her Majesty The Queen. This multi-sensory afternoon tea experience celebrates the Queen’s Platinum Jubilee and is inspired by the notes of the historical British perfumiers’ luxury fragrance, ‘Platinum 22’, crafted especially to mark the occasion. The scent takes notes from Her Majesty’s gardens, including Oat, honey and apricot primrose hat, Violet battenberg and Imperial State Crown Lime Cookie. The savory selection includes coronation chicken and pickled onion and smoked salmon finger sandwiches. And no afternoon tea would be complete without freshly baked warm scones with Cornish clotted cream and blackcurrant jam.

Prince performed his last London gig in February 2015, a secret, invite-only concert, at Camden’s Koko, a historic music venue dating back to 1900. In fact, the venue’s gig list is a roll call of famous names, including The Rolling Stones, The Sex Pistols, The Clash, Madonna, Amy Winehouse and Kanye West. Following a fire in 2020 that melted the venue’s iconic copper dome and caused millions of pounds worth of damage, Koko reopened recently with a sellout gig from Arcade Fire. The newly refurbished venue is absolutely stunning and the future gig lineup is as eclectic as ever.

Van Gogh house at 87 Hackford Road in Stockwell, south London is where the artist lived as a young man before he became a painter. The modest Georgian terrace house where Vincent van Gogh lived between 1873 to 1874 is open by pre-booked appointment. You’ll be given a tour of the rooms where Van Gogh lived during his time in London as a dealer in art photography and prints. The house is not simply a time capsule of Van Gogh’s year in London; it celebrates the house’s remarkable legacy by hosting artist residencies. Next up is We Came Here, an immersive sound and sculptural installation and performative work by artist Harold Offeh, which draws on ideas of migration, place and lived history. Exploring the life of the young Vincent Van Gogh during his tenure at Hackford Road, Offeh became intrigued by the idea of the artist as a “migrant” in London, and then in France and Belgium. London. We Came Here builds on Van Gogh’s story to show the perspectives of young migrants arriving in contemporary London.