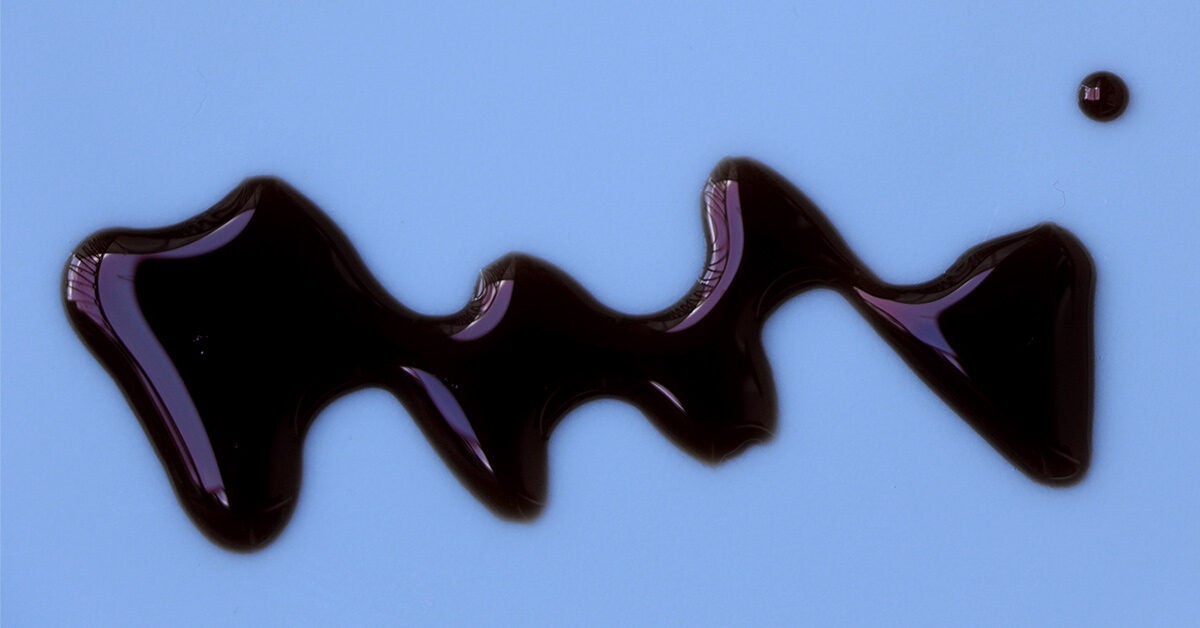 Molasses is a terrific addition to lots of baked goodies. It helps make cakes hella moist and can give cookies killer flavor flav. But what do you do when you don’t have any molasses on hand?

If you’re all out of molasses — or if you just don’t like it — you might be on the lookout for a super sweet substitute. Well, look no further! Here’s a list of the nine best substitutes for molasses, plus a guide on how much to use.

The nine best replacements for molasses are:

Here’s the deets on each.

Honey has a similar consistency and texture as molasses. While it doesn’t have the same sultry flavor, there are lots of honey varieties that make a solid substitute. This includes:

In most cases, you can use a 1:1 replacement ratio. But, you might want to use less honey if you want your recipe to be slightly less sweet.

Maple syrup isn’t just good on pancakes! It also makes for a top-notch swap for molasses. It tastes almost like a mix of malt and caramel, with an even level of sweetness. Like molasses, it comes in a variety of shades.

Pro tip: Stick to pure maple syrup if you want to match molasses as much as possible. Artificial maple syrup is mostly corn syrup and artificial flavorings. (Sorry, Mrs. Butterworth.)

BTW, you can use dark corn syrup as a 1:1 swap for molasses.

There’s a good chance sorghum is the item on our list you know the least about. It comes from a cereal grain called (you guessed it!) sorghum. It’s slightly thinner than molasses and has a sweet-yet-slightly-sour taste. A 1:1 substitute works in most situations.

Unless you live in the Southern United States, you might have a hard time finding sorghum syrup in local supermarkets. But have no fear! You can order it online.

Golden syrup (aka light treacle) is uber popular in the United Kingdom. It’s made by evaporating sugar cane until it turns into a thick liquid. Golden syrup has a honey-like color and slightly toasty flavor. Psst. It takes amazing drizzled over oatmeal.

FYI: You can swap 1 cup of molasses for 1 cup of golden syrup.

Brown sugar is a combo of granulated sugar and molasses. This makes it a dope substitute for pure molasses, especially if you use dark brown sugar. Generally, you can replace 1 cup of molasses with 3/4 cup packed brown sugar.

The bad news is that brown sugar is a dry sweetener, which might not work well for a recipe that requires a liquid sweetener. A way around this is adding 1 or 2 tablespoons of water to the brown sugar before adding it to the mix.

Black treacle is a thick, dark sugar syrup that contains sugarcane molasses. It’s a lot more popular in the United Kingdom than it is in the United States, but you can def find it online.

Black treacle has a comparable color and taste to molasses, albeit a bit more bitter. Some folks also say it has a slightly burnt taste, but in a food way.

You can use a 1:1 ratio, but might want to scale back if you’re not into its subtle bitter notes.

Simple syrup is made from equal parts sugar and water. All you have to do is boil the sugar in the water until it cooks down into a syrupy consistency. Will simple syrup replace molasses 10/10? TBH, prob not. But if you’re OK with missing out on some maltiness, it’ll do just fine.

PSA: Simple syrup is super sweet. So you might want to start with a 1:2 ratio and see how it tastes. You can always add more if you want to kick it up a notch!

One of the best parts of cooking is that you get to be creative. So go wild with your molasses substitutes! You can mix-and-match any of the above substitutes. For example:

Here are some this to think about before picking a molasses substitute.

Here’s what you can expect in 1 tablespoon (20 g) of molasses:

Unlike some of the substitutes on our list, molasses offers a few note-worthy health perks.

Molasses is a thick, dark syrup that’s produced during the sugar-making process. If a recipe calls for molasses — but you don’t have any — you can use a substitute. You might even have one of them in your pantry already!