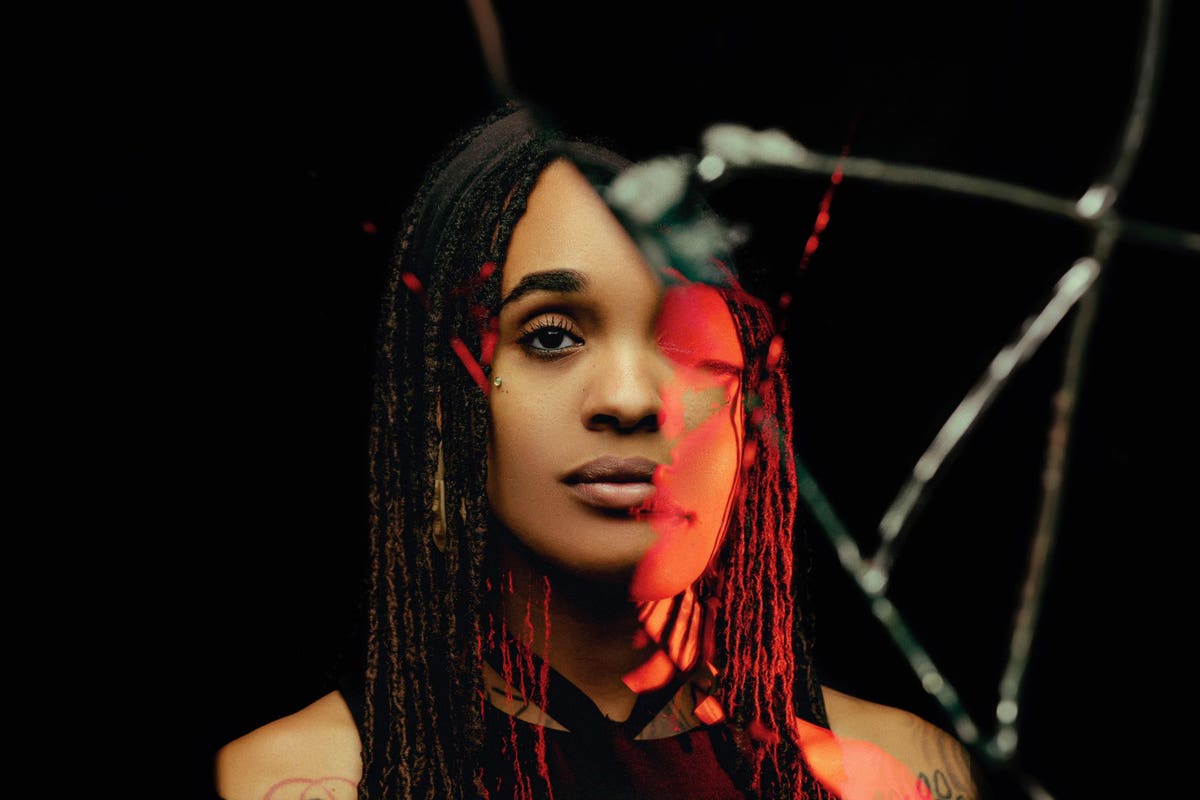 Gabrielle Watson, known best behind the decks as A Hundred Drums, has been cultivating a distinct sound of incorporating hand drums with 140bpm deep dubstep. A Hundred Drums is back with something completely different from the usual sound that she has been making since 2014, which is best showcased on her single “Deep Space,” released October 12 on Zeds Dead’s renowned label, Deadbeats.

The track boasts ominous sounds, deep bass, tinkering synths and more. Indeed, the track exemplifies her experimental, deep and emotional sound with the song being a high-energy and heavy bass festival banger. In addition, Watson announced her tour in support of Subtronics and Mersiv, and her headlining show, to take place this fall and winter. After many years of crafting her sonic signature, she has emerged onto the main stage to bring the sounds of the underground to the masses.

“‘Deep Space’ was basically more of a challenge for me to explore working on heavier bass music. I would say a lot of my bass music that I’ve made in the past has been a little bit more mellow [and] more moody, whereas ‘Deep Space’ is definitely a lot heavier in comparison. The sister track is called ‘Scream,’” Watson says. “The point of those two together is like being in a deep space, getting to that space and then screaming. So [it’s] pretty much a good reminder to be present with the heavier emotions and the feelings, and then also having some sort of outlet to help you process your feelings. I often feel like screaming is a good one. If I’m super frustrated, I’ll take my pillow and just kind of scream into it, or I like screaming when I’m like in New York and waiting for the train to come.”

In addition to her own first national headlining run, after her “Deep Space” release, the artist also released her Enough is Enough EP on Deadbeats in June 2021. She was politically potent in the body of work as it outlines the struggles of being Black in America that is set against the backdrop of police violence, systemic racism and the protest movement following the death of George Floyd.

Watson says the EP was written during the pandemic as a response to the Black Lives Matter movement and when she was a victim of a racially infused attack in 2016 when a man tried to kill her. She defended herself and went to jail for protecting herself. “[I] had to defend and fight for my life to not be treated like such a criminal,” she says. “The combination of that and all the things happening around the world really inspired [me].”

The artist learned how to deejay in 2014, later launching her A Hundred Drums project in 2015. It wasn’t until 2018 that she began producing her own music when he realized that excelling in the business would require her to make her own music. “On top of that, playing a lot of shows, I always had these ideas for tracks that I wish I had,” Watson adds. “Now I’m making music that I’ve never even heard before and never even thought of before.”

Watson is also the co-founder of 10 years for B-Side LA, which is a promotion company based in Los Angeles. It is responsible for bringing some of the most unique dubstep and bass talents to the West Coast over the past decade.