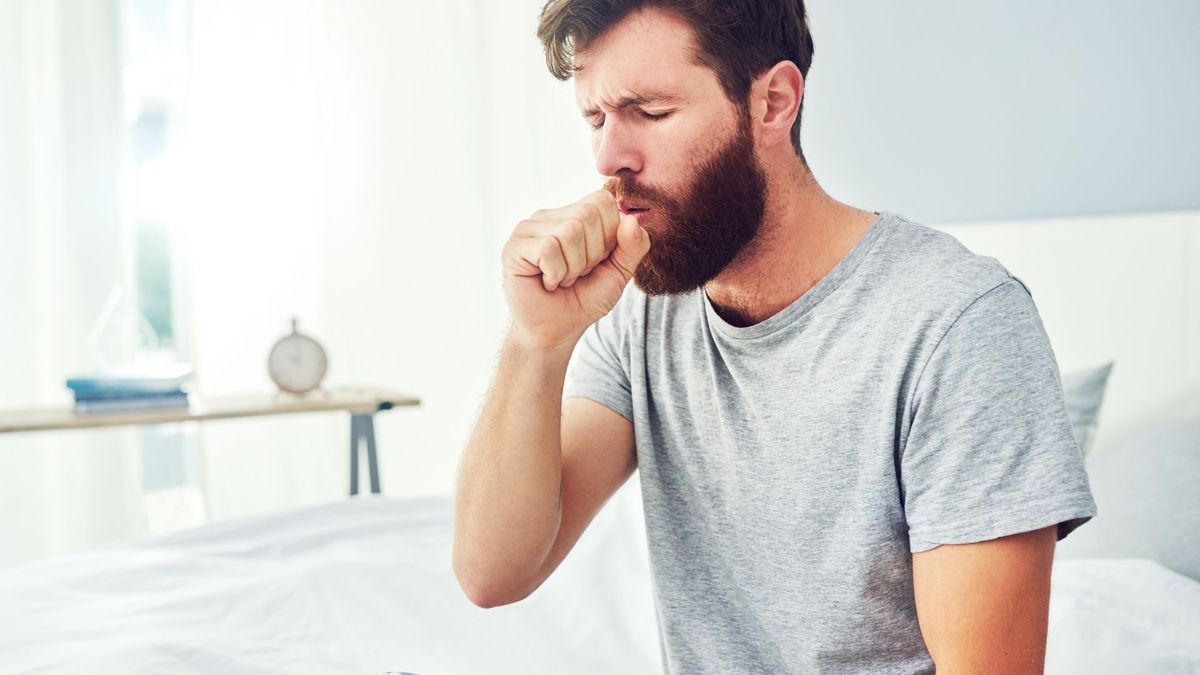 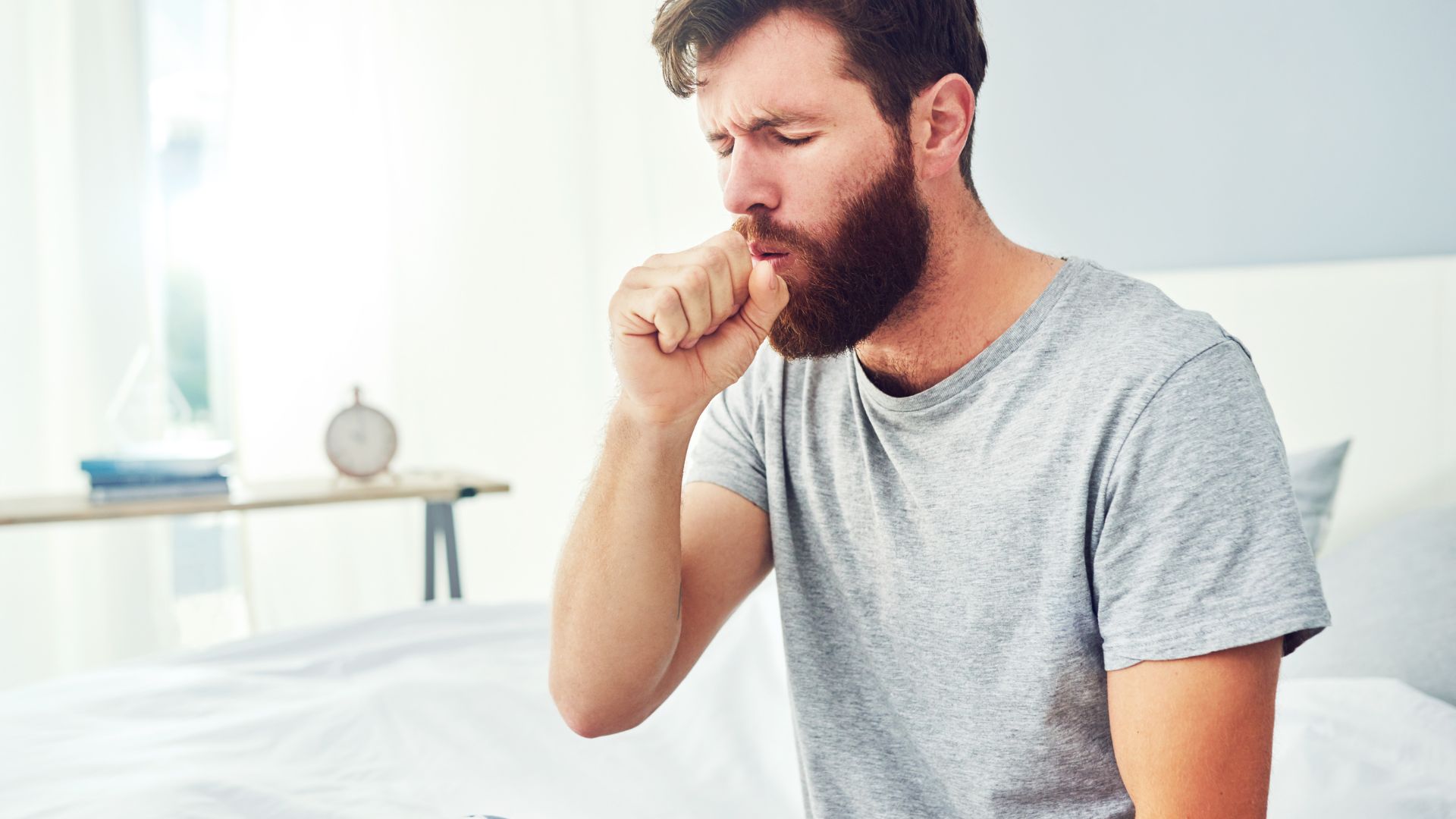 An otherwise healthy man developed a worrisome cough that persisted for three weeks without any other symptoms. It turns out, the cough was triggered by a nearly 7-inch-long (17.2 centimeters) mass pushing against his right lung.

According to a description of the case, published Oct. 30 in the Journal of Surgical Case Reports (opens in new tab), the 22-year-old man had no notable medical history or history of smoking, and he tested negative for COVID-19 in the emergency room. An X-ray of his chest revealed a buildup of fluid between the layers of tissue that cover the right lung and line the chest cavity, and this fluid had flooded the small airways of the lower right lung, preventing them from filling with air.

The medical team then performed a computed tomography (CT) scan and discovered the large mass lurking in the right half of the patient’s chest. The mass was located in the mediastinum, the space between the lungs that houses the heart, lymph nodes, nerves and other structures in the chest, according to the online medical resource StatPearls (opens in new tab).

The team collected a sample of the mass and found that it had developed from cells in the thymus, a gland that sits just behind the breastbone and is responsible for producing mature immune cells.

Related: Doctors removed a melon-size tumor from this man’s neck

The doctors then performed surgery to remove the mass and further analyzed the tissue, revealing that the growth wasn’t malignant, or cancerous. All thymomas, meaning tumors of the thymus, are considered to have the potential to become malignant, though, so the tumors are treated with this risk in mind, according to Cedars Sinai (opens in new tab).

The patient recovered in the hospital for one week following surgery, and at a follow-up appointment one month after discharge, he hadn’t experienced any symptoms, like shortness of breath or cough. He was then cleared to resume all his normal activities, including weight lifting. He was also scheduled for a follow-up visit six months later to receive a CT scan and undergo radiation therapy, which lowers the risk that the mass will grow back.

Thymomas are the most common kind of tumor to grow in the part of the mediastinum that houses the thymus, lymph nodes and fat in the chest, according to StatPearls. Overall, however, these types of tumors are relatively uncommon; less than 1% of all adult malignancies are thymomas.

Thymomas can cause a wide range of respiratory symptoms, including a sometimes bloody cough, shortness of breath and chest pain, according to Cedars Sinai. Due to the pressure the growths can place on other organs, they can also cause difficulty swallowing; swelling of the face, neck, hands and upper chest; headaches; and dizziness. Early on, when the tumors first start forming, some patients experience no symptoms at all.

“Diagnosis of thymoma … can happen unintentionally when a patient has a chest X-ray or CT scan performed for another reason,” Cedars Sinai notes. “When this does not happen, the patient may visit their physician because they are experiencing symptoms and be diagnosed at that time,” as happened in the young man’s recent case.