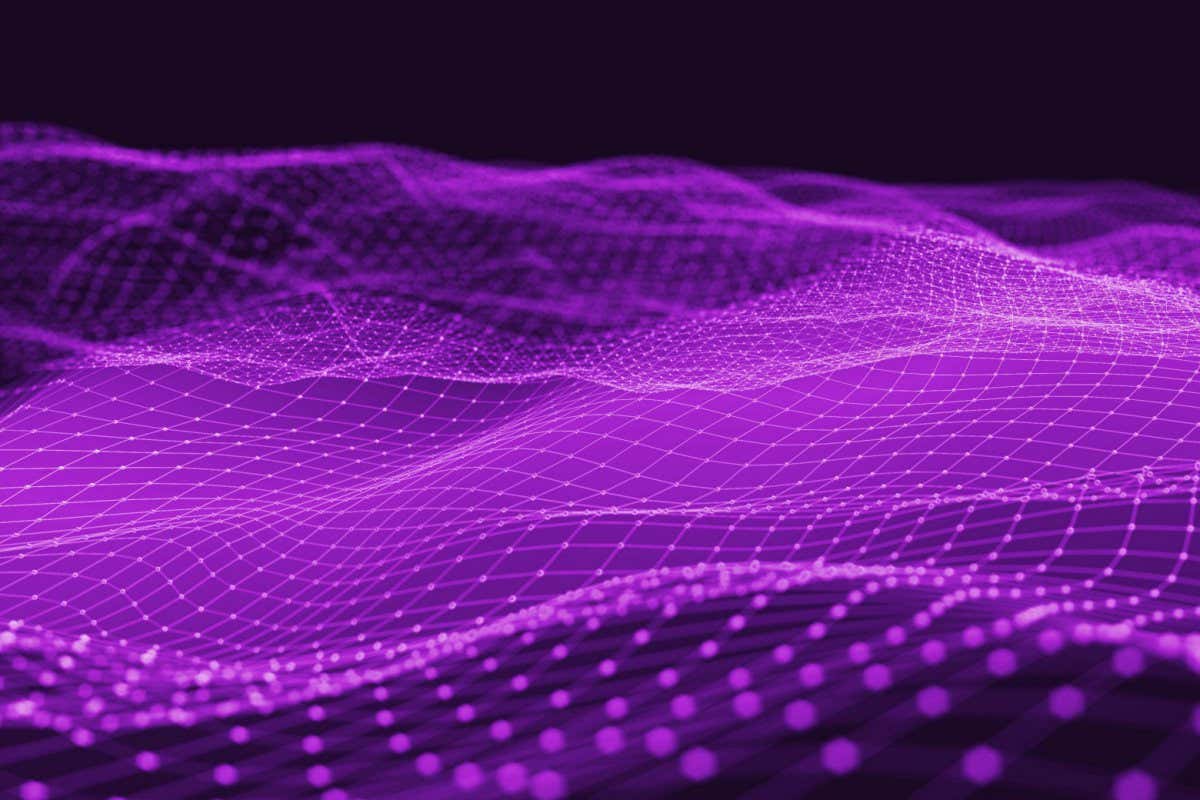 A first-of-its-kind experiment simulating the cosmos with ultracold potassium atoms suggests that in a curved, expanding universe pairs of particles pop up out of empty space

An analogue of a tiny, expanding universe has been created out of extremely cold potassium atoms. It could be used to help us understand cosmic phenomena that are exceedingly difficult to directly detect, such as pairs of particles that may be created out of empty space as the universe expands.

Markus Oberthaler at Heidelberg University in Germany and his colleagues cooled more than 20,000 potassium atoms in a vacuum, using lasers to slow them down and lower their temperature to about 60 nanokelvin, or 60 billionths of a degree kelvin above absolute zero.

At this temperature, the atoms formed a cloud about the width of a human hair and, instead of freezing, they became a quantum, fluid-like phase of matter called a Bose-Einstein condensate. Atoms in this phase can be controlled by shining light on them – using a tiny projector, the researchers precisely set the atoms’ density, arrangement in space and the forces they exert on each other.

By changing these properties, the team made the atoms follow an equation called a space-time metric, which, in an actual, full-scale universe, determines how curved it is, how fast light travels and how much light must bend near very massive objects. This is the first experiment that has used cold atoms to simulate a curved and expanding universe, says Oberthaler.

When the researchers used their projector to make atoms mimic an expanding universe, the atoms moved in exactly the kind of ripple pattern that would be expected if pairs of particles were popping into existence – a phenomenon called particle pair production. The researchers say this suggests that the particle pairs can be produced in an expanding universe, like our own.

Alessio Celi at the Autonomous University of Barcelona in Spain says that the new experiment is a very precise playground for putting together quantum effects and gravity. Physicists don’t quite know how the two combine in the universe we live in, but experiments with ultracold atoms may let them try out some ideas, and they could inspire new targets for observations in our much larger and more complex cosmos, he says.

Stefan Floerchinger at the University of Jena in Germany, who was part of the research team, says that future experiments with the same system could lead to a better understanding of quantum properties of our universe.