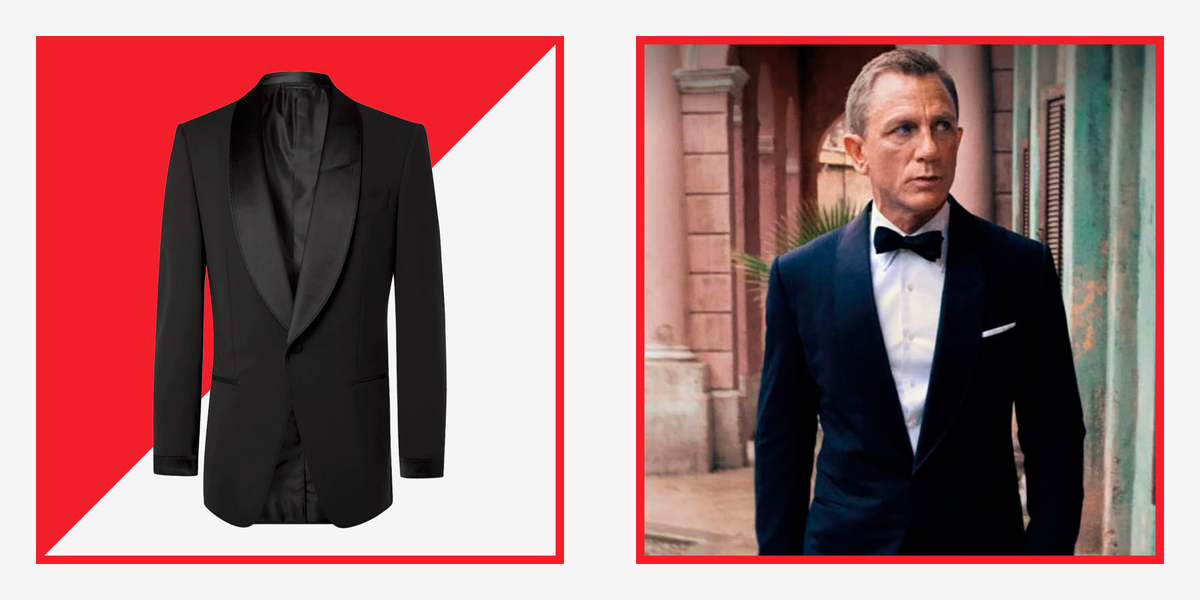 Fawning over fashion in TV and movies is part of the entertainment experience. I mean, who doesn’t take suiting style points from James Bond? But it can be tedious to search the internet for lookalike items or, even worse, the real deal pieces featured in your latest TV obsession. To find where these elusive items are hiding, you need Seek.

Seek is a budding new website that curates the clothing brands and grooming products featured on top-rated TV shows and blockbuster movies, like a Tom Ford suit jacket from 007: No Time To Die and Persol sunglasses featured in Succession. The site also features pieces inspired by popular entertainment when exact pieces are rare, as is the case with Dune and Squid Games.

The platform, which went live in beta last October and plans to fully launch in a few months, is the brainchild of Sara Klausing, a former Vogue editor and Google alum. She thought up the concept during the pandemic, to create a hub for fans to enjoy pop culture and fashion.

“People have talked about the clothes and products in shows on social media, but there wasn’t a single online home for those conversations,” Klausing told Vogue in late November. “Coming from the editorial world, we really understand what goes on behind the scenes. We know that the wardrobe stylists, the hair, and makeup artists—they’re the best at what they do, and they’re selecting the best products for what they do. But there’s a disconnect between what the audience is seeing and what’s available to them.”

Plus, she noticed that men also wanted to learn what these actors were wearing onscreen.

“Leading men archetypes are powerful vehicles for brands,” Klausing tells Men’s Health. “[They] often bring to life simple looks that are easy to replicate. No Time to Die is a great example of this. James Bond has the perfect version of all of the essentials a guy could need: the henley, everyday sunnies, Omega watch, black button-up shirt, etc.”

Seek tries to bridge that gap, allowing users to peruse everything from pieces inspired by Dune‘s minimal neutral aesthetic to the exact (and astronomically expensive) fashion featured on Insecure.

Take the style popularity of Succession for example: fans of the show wanted to emulate the show’s luxe menswear in their everyday lives.

“You may not want the personal baggage of a Roy, you might end up eyeing a Rolex Date just to signal the aspirational lifestyle they lead,” Klausing says. “Succession’s costume designer Michelle Matland is intentional with the on-screen placements, with the Roys of course investing the best of the best: Ahlem sunglasses, a Metier London leather briefcase, Augustinus Bader face cream, a cashmere Loro Piana baseball cap.”

Plus, the small screen is also a great venue for guys to discover up-and-coming designers. Seek tips its fashionable hat to Insecure‘s costume designers Shiona Turini and ACD Yashua Simmons, who have been dressing Jay Ellis’ character in emerging brands like AMI Paris and Fear of God.

Seek, as a growing fashion-meets-entertainment platform, banks on this approach to media being the future of fashion and fandom.

“We’ve barely hit the tip of the iceberg,” Klausing told Vogue. “There’s so much opportunity in this space, and we’re just getting started.”

And you have to admit, dressing exactly like 007 actually sounds pretty tight.

Read more: Who Will Be the Next James Bond Actor?