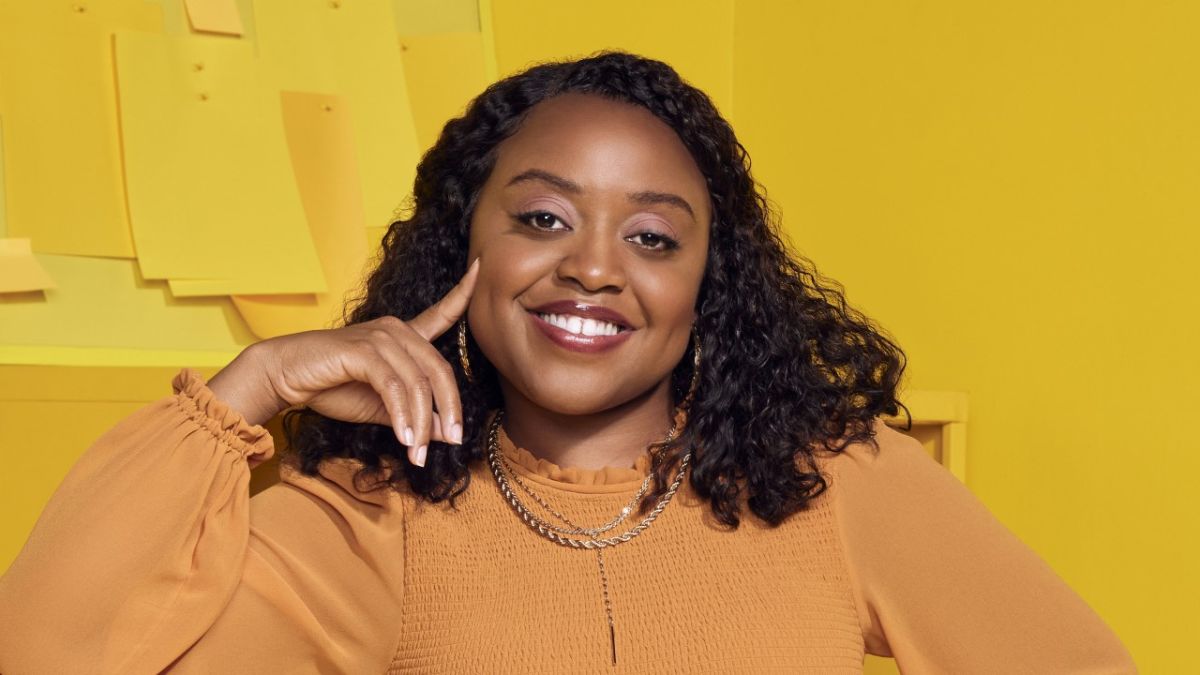 After a stellar first season, I’d assume Quinta Brunson must have countless talents lined up wanting to be part of Abbott Elementary Season 2. Numerous Hollywood figures have professed their love for the workplace comedy, and its sophomore season has already had phenomenal guest stars like a cameo from Philadelphia Flyers mascot Gritty and Glass Onion’s Leslie Odom Jr. Brunson still has a particular person on her list with whom she would love to work with and the Abbott Elementary creator revealed why people are sleeping on them.

Before Season 2 premiered, the Emmy winner teased possible additions to the cast. Of course, viewers have seen new characters pop up, including Melissa Schemmenti’s estranged sister and Curb Your Enthusiasm’s Keyla Monterroso Mejia as an overzealous teacher’s aide. As the second season continues, Brunson is still looking to recruit some Hollywood talent to make a guest appearance on the ABC sitcom. The series creator spilled to THR which fellow multihyphenate she wants to work with next.

Who knew a TV series from Quinta Brunson and Mindy Kaling was what viewers needed? It wouldn’t be too farfetched as both women create, produce, and write various projects. It would be fun to see how the different senses of humor blend together. Or maybe Brunson could pop up in an episode of The Sex Lives of College Girls as a professor or guest star as a teacher on Never Have I Ever? It would also be fun to see Kaling blend into the chaotic world of Abbott Elementary.

The Abbott Elementary star is an admirer of Kaling’s work. She wasn’t afraid to give The Mindy Project alum her flowers. She has a point, the comedic actress has been on a roll since her self-titled sitcom ended in 2017. She currently has two streaming hits – Never Have I Ever (available through a Netflix subscription) and The Sex Lives of College Girls (available with an HBO Max subscription). The mother of two’s plate is getting heavier too, with the Scooby-Doo spinoff Velma premiering in 2023, in which she produces and voices the title character. The comedian is also currently working on the script for Legally Blonde 3. So, she has plenty of balls in the air now.

Brunson might be on her way to Kaling status as she scored an overall deal with Warner Bros. TV to create and develop future television projects. Maybe fans will see Quinta Brunson and Mindy Kaling team up for a project now that both women have a Warner Bros. connection. Until fans see them visit each other’s projects, you can catch up on Abbott Elementary Season 2 through a Hulu subscription. Check out our 2022 TV schedule to see what new TV series are premiering, including Season 2 of Kaling’s show The Sex Lives of College Girls.