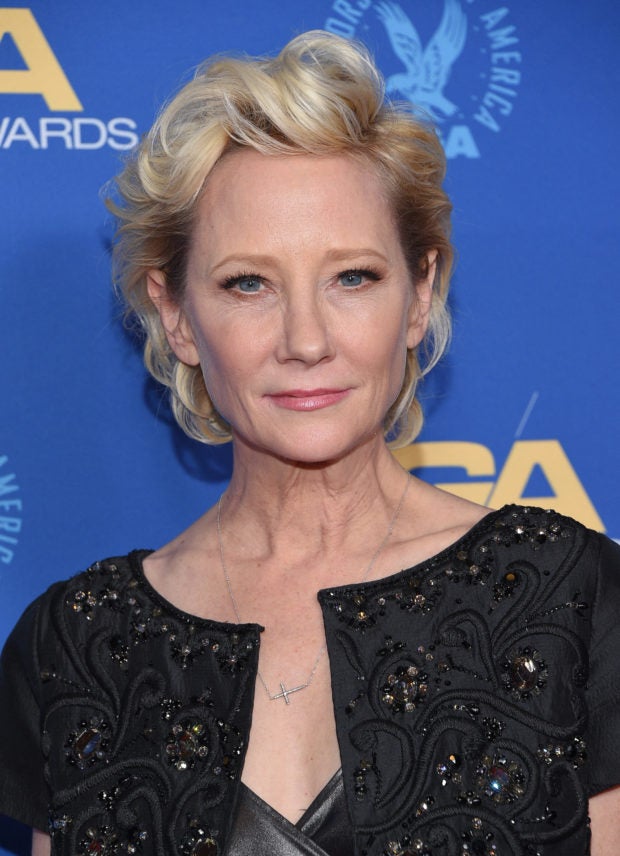 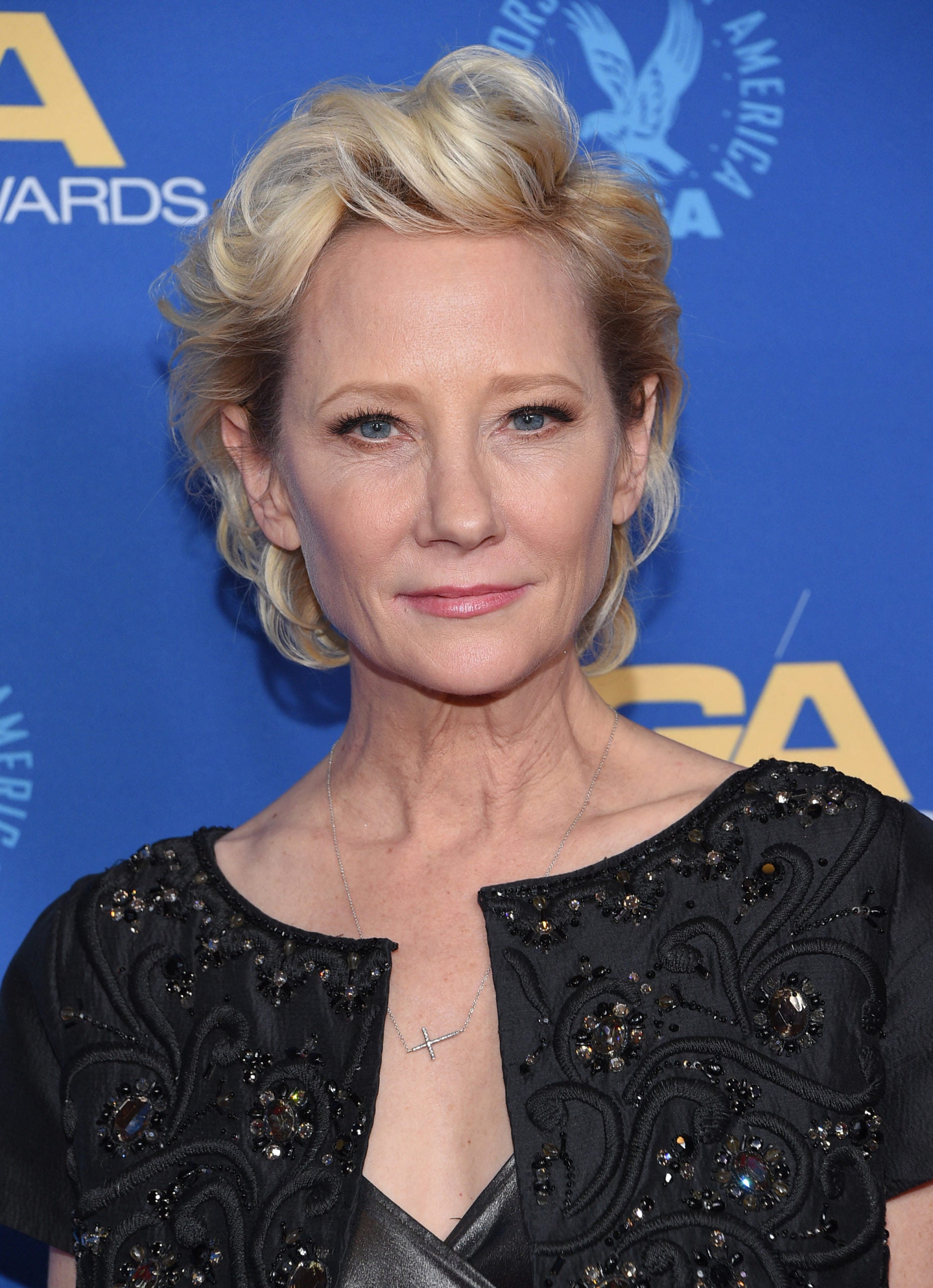 In this file photo taken on March 12, 2022 US actress Anne Heche attends the 74th annual Directors Guild of America awards at the Beverly Hilton hotel in Beverly Hills, California. – US actor Anne Heche is “not expected to survive” after suffering a serious brain injury in a car crash in Los Angeles last week, US media has reported on August 11, 2022. (Photo by Lisa O’CONNOR / AFP)

Los Angeles, United States — Hollywood actor Anne Heche has been declared “brain dead” one week after she crashed her car into a Los Angeles building, US media said Friday.

Heche, 53, had been comatose in hospital with a severe brain injury since the fiery collision on August 5.

She never regained consciousness and irreversibly lost all brain function, CNN reported, although her family kept her body on life support while exploring potential organ donations.

“My brother Atlas and I lost our Mom,” Heche’s son Homer Laffoon said in a statement carried by multiple US outlets Friday.

“Hopefully my mom is free from pain and beginning to explore what I like to imagine as her eternal freedom,” he wrote.

Heche, best known for 1990s movies “Donnie Brasco” and “Six Days, Seven Nights” as well as a high-profile relationship with talk show host Ellen DeGeneres, crashed her car into a two-story house in the Mar Vista neighborhood of Los Angeles.

The violent collision resulted in “structural compromise and… heavy fire” at the scene, according to the Los Angeles Fire Department.

The ensuing blaze took 59 firefighters more than an hour to contain and fully extinguish, the department said.

Local media reported Thursday that preliminary tests of Heche’s blood had come back positive for narcotics, though more were needed to ensure the drugs had not been administered in the course of her treatment.

Heche rose to fame with her role on the soap opera “Another World,” for which she won a Daytime Emmy in 1991.

She was nominated for a Tony award for her appearance in “Twentieth Century” on Broadway in 2004.

Anne Heche ‘not expected to survive’ after crash—reports