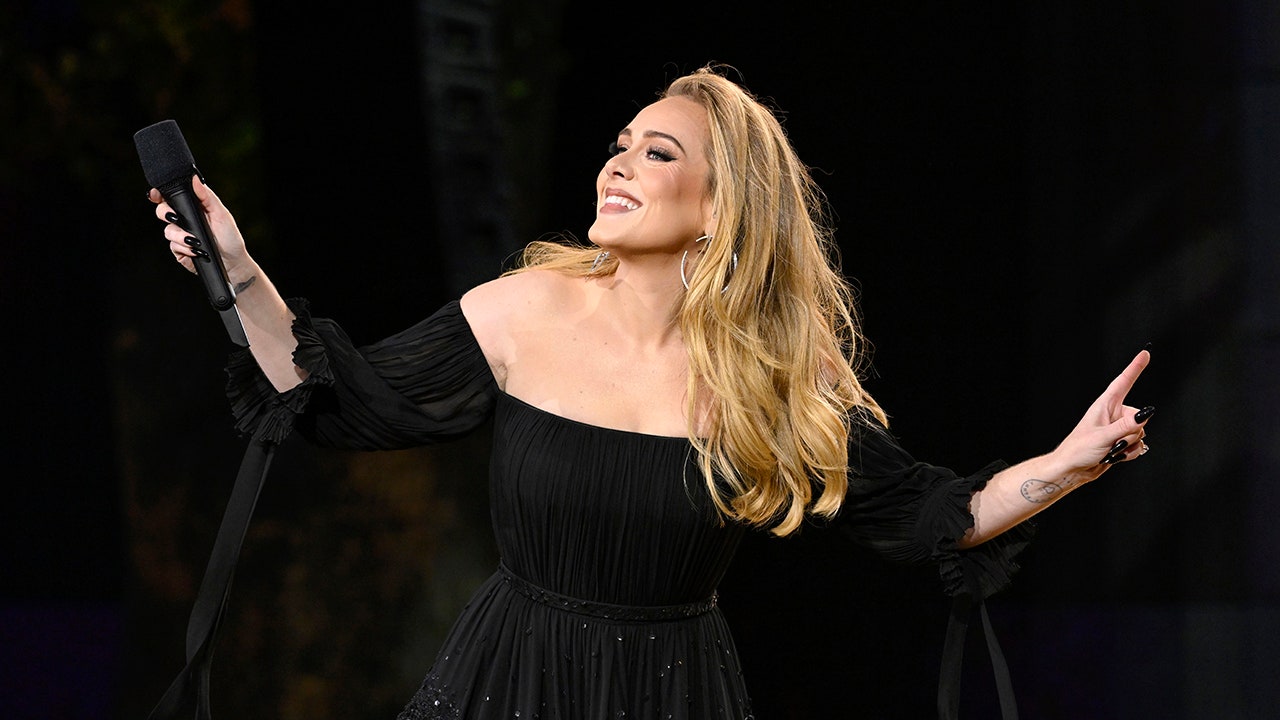 Adele will soon be rolling in the literature deep, after announcing her plans to hit pause on the music industry to further advance her education.

In a conversation with fans surrounding the release of her music video “I Drink Wine” from her critically acclaimed “30” album that debuted nearly a year ago, Adele told her audience that after her highly-anticipated, already-postponed Las Vegas residency, “I really want to get a degree in English literature,” per The Sun.

“If I hadn’t made it in my singing, I think I would definitely be a teacher. I think I’d be an English Lit teacher,” she shared.

Adele said “I definitely feel like I use my passion of English Lit in what I do,” as she writes her own music. “But even though it’s not like I’d go on to get a job from my degree, I wish I had gone to university, I wish I’d had that experience.”

Adele announced that she has plans to obtain her degree in English Literature.
(Gareth Cattermole/Getty Images for Adele)

Revealing she has zero intentions to attend university, she did note, “I’ll do it online and with a tutor, but that’s my plan for 2025. It’s just to get the qualifications.”

Adele has been open in the past on her affinity for English literature, even crediting her own teacher, Ms. McDonald, with getting her interested and keeping her inspired at a young age. In November, Adele did “An Audience With…” on ITV, where she performed her new music.

Several celebrities, including actress Emma Thompson, attended the performance. Similar to the session she held for fans viewing her new music video, audience members were welcomed to ask the Grammy Award-winning singer questions.

Thompson asked Adele if there was anyone who inspired her throughout her youth, to which she responded, “I had a teacher at Chesnut Grove who taught me English. That was Ms. McDonald.”

Adele had previously credited a school teacher, Ms. McDonald, with getting her interested in literature.
(Gareth Cattermole/Getty Images for Adele)

The British artist went on to share that she never saw her teacher again after “year 8.”

Speaking of McDonald, Adele said “She got me really into literature. I’ve always been obsessed with English, and obviously now I write lyrics.”

Much to her surprise, Ms. McDonald was in the crowd, and reunited with her famous student on stage. After the event, Adele posted to her Instagram, “There was so much love in the room for each other, it felt like such a gig! Everyone was raucous and bang up for it! And my teacher Ms McDonald was there, it was just heaven.”

The artist previously had to postpone her Vegas stay due to ongoing challenges surrounding the production of her show.