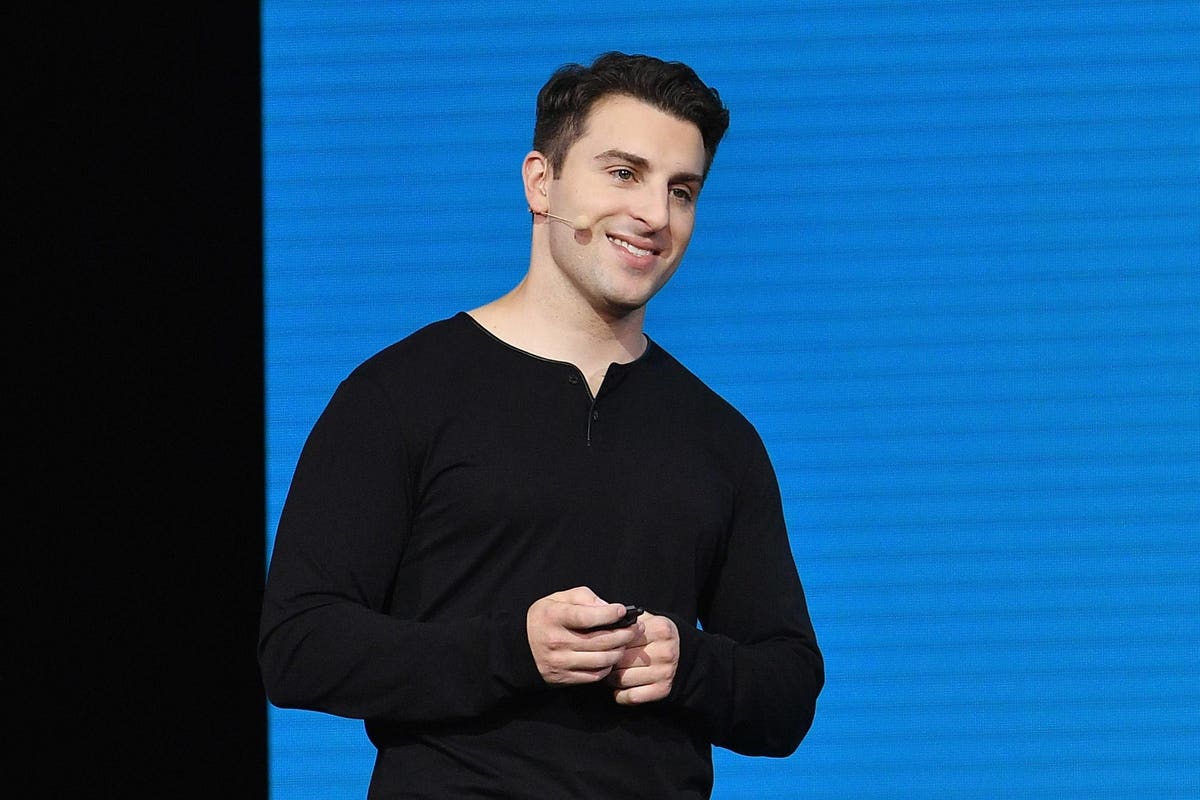 Airbnb’s billionaire cofounder and CEO Brian Chesky is making his biggest philanthropic donation so far: a $100 million pledge to former president Barack Obama and his wife Michelle Obama’s charitable foundation for an initiative that links education and travel. The funds will go toward scholarships for college students pursuing careers in public service, according to an announcement from the Obama Foundation on Monday. The program, called the Voyager Scholarship, is intended to relieve students of college debt, enable them to travel and expand their horizons and provide them with mentors.

The two-year program will provide students with up to $25,000 in financial aid for their junior and senior years of college. Recipients will also be given $10,000 and free Airbnb housing to go on a “summer voyage” where students will design their own work-travel program to “gain exposure to new communities.”

It doesn’t end there. For a decade after graduation, students will get $2,000 per year on Airbnb to travel where they wish and “forge new connections throughout their public service careers.” The first cohort of Voyager scholars will include 100 students.

Chesky, who Forbes estimates is worth $9 billion, will donate the $100 million for the Voyager Scholarship over a period of five years to the Obama Foundation, which will be in charge of the program.

The goal of the scholarship is to open the world to young leaders who would normally be too cash-strapped to travel. “There are young people across the country who have a passion for public service, but can’t pursue it because of their student loan debt. We want to help reduce that burden,” Chesky says in the video announcement.

The Airbnb CEO added that the scholarship is personal to him. “My parents were social workers, and I wouldn’t have made it through the Rhode Island School of Design without financial help. Since then, I’ve been lucky enough to travel the world and learn from people different from me,” he said in a tweet thread.

Chesky isn’t the only billionaire donating to the former president’s foundation. Amazon founder Jeff Bezos pledged$100 million in November to expand the foundation’s leadership programs and name the plaza at the Obama’s presidential library, the Obama Presidential Center, after late civil rights icon Rep. John Lewis. The Obama center, which will include a museum, gardens and a branch of the public library, is currently under construction on Chicago’s South Side.

According to the Obama Foundation’s website, a number of other billionaires have donated $1 million or more, either personally or through their own foundations. These include Salesforce CEO Marc Benioff, venture capitalist John Doerr, Bill Gates and Melinda French Gates and hedge fund magnate Ken Griffin, among others.