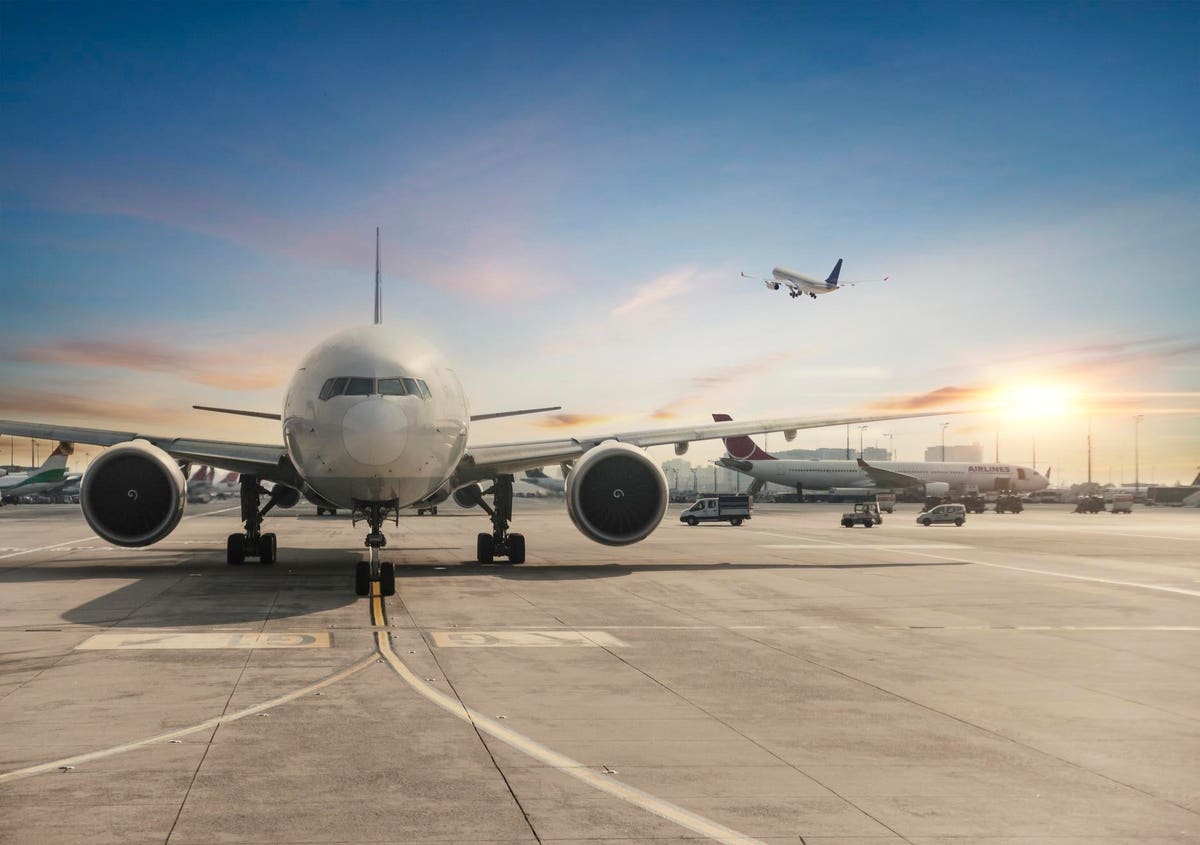 On Monday, a coalition of ten airlines – including the top brass at American, Delta, and United – sent a plea to the U.S. Government to stop the launch of the next phase of 5G mobile internet technology, which is scheduled to begin on Wednesday.

This is not the first time airlines have expressed their concern about the new technology, and the launch of the 5G service has already been delayed twice.

So what’s going on? Here’s everything you need to know:

What is the heart of the matter?

The new 5G technology uses frequencies similar to those used by aircraft to measure altitude, leaving the airline industry worried about interference with its instruments and the associated safety risks.

The providers of 5G say that these concerns have already been addressed in two previous delays, that airlines have had plenty of time to prepare, and that the technology has been launched without issue in other countries.

What are the airlines saying?

Airlines are calling for more regulation of the 5G service in the vicinity of its key airports, presumably until more testing and safety assessments can take place.

In the letter, the airlines request “that 5G be implemented everywhere in the country except within the approximate 2 miles of [certain] airport runways” around the country.

“Airplane manufacturers have informed us that there are huge swaths of the operating fleet that may need to be indefinitely grounded,” the letter explained. “Immediate intervention is needed to avoid significant operational disruption to air passengers, shippers, supply chain and delivery of needed medical supplies.”

Airlines warn that “chaos” is likely due to the amount of cancellations and route disruptions that the launch of 5G and its associated concerns would cause.

What are providers of 5G saying?

The two providers of 5G involved – AT&T and Verizon – say that the airlines have had plenty of time to prepare for its launch and that the expressed issues have already been addressed.

On Jan. 3, for example, both mobile carriers agreed to buffer zones around 50 major U.S. airports to reduce the risk of interference, and also committed to providing support for six months thereafter.

Previously, the launch has been delayed twice, once for 30 days and again just two weeks ago, to deal with these very issues.

AT&T and Verizon argue that there’s no reason for another delay. According to Reuters, they point out that the 5G technology has been “successfully deployed in about 40 other countries without aviation interference issues.”

The previous delays associated with the launch have both come as the result of this very same “safety standoff” between the two giant industries, so it’s possible that the rollout will once again be stalled.

However, as of now, the launch is still scheduled to begin on Wednesday. Thus far, the airlines’ letter to the government has not prompted any immediate response.

Responding to the release of the airlines’ letter, the FAA chose to take the middle road, saying it “will continue to keep the traveling public safe as wireless companies deploy 5G” and that it “continues to work with the aviation industry and wireless companies to try and limit 5G-related flight delays and cancellations.”

Barring any government intervention, the ball is in the court of the mobile providers.

The last thing travelers want to see is further disruption of the airline industry in the wake of a delay-filled holiday and the on-going pandemic. Of course, safety is always the number one concern.

Given the absence of a true arbiter, it looks as if the general public will be left to wait and see how it all plays out.