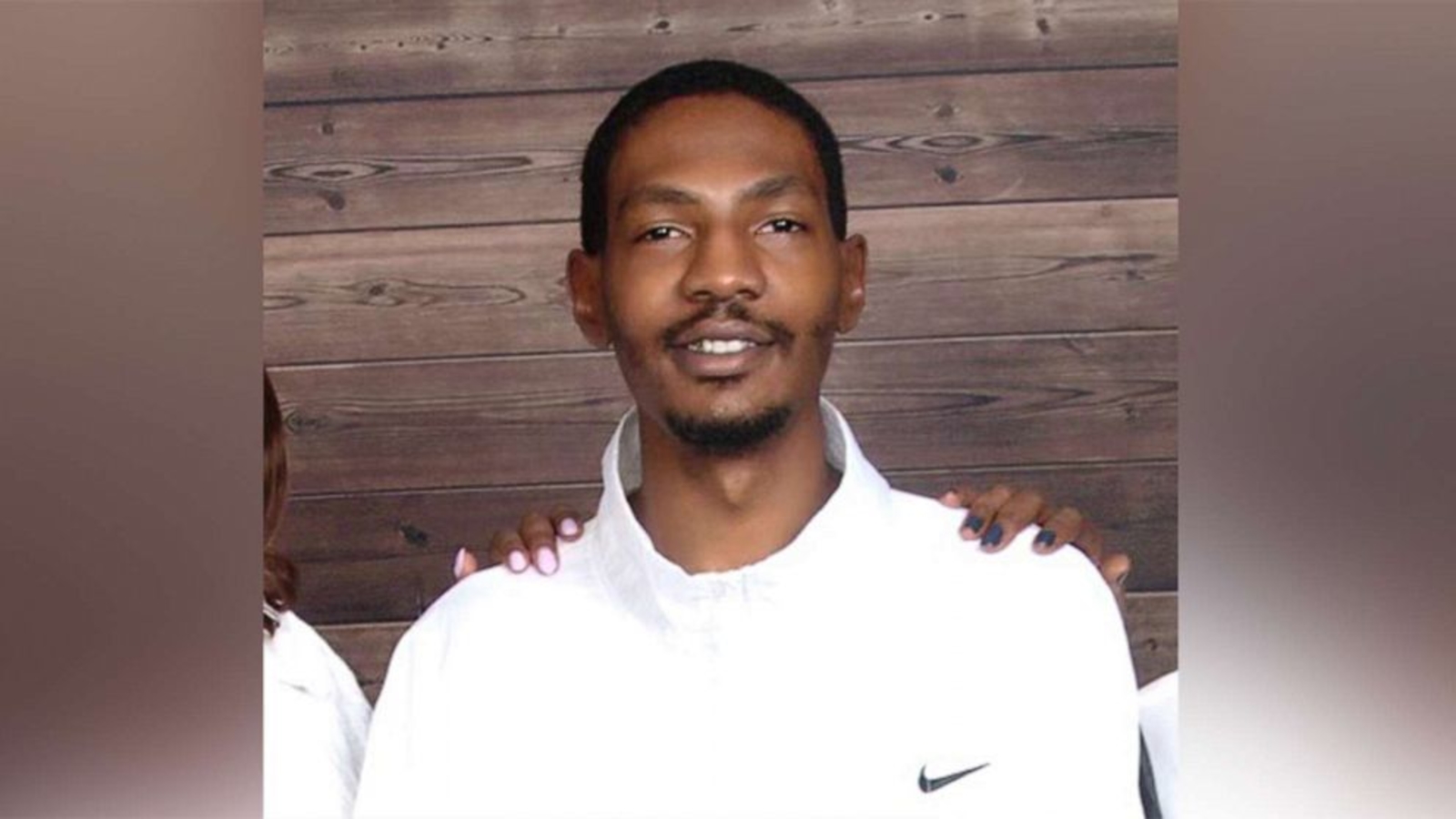 AKRON, Ohio — Ohio police officials released officer body-camera footage of a 25-year-old Black man killed in a hail of bullets fired by eight officers while he was unarmed and running away.

The video featured is from a previous report.

As Jayland Walker’s family has demanded answers about the circumstances of last week’s killing, which authorities said occurred following a police chase, large protests have erupted in Akron, Ohio, with demonstrators marching on the city’s police headquarters.

Akron Mayor Dan Horrigan and Police Chief Steve Mylett, during a news conference Sunday afternoon, joined the Walker family in calling for peaceful protests and for patience as the investigation continues in the man’s death.

“When an officer makes the most critical decision in his or her life as a police officer, it doesn’t matter where in the country this happens, when they make that most critical decision to point their firearm at another human being and pull the trigger, they’ve got to be ready to explain why they did what they did,” Mylett said Sunday. “They need to be able to articulate what specific threats they were facing, and that goes for every round that goes down the barrel of their gun.”

Mylett began the news conference by expressing his “deepest sympathies to Jayland’s family” and apologized for their loss.

“I cannot imagine the sense of loss, the pain they are going through right now,” Mylett. “I want to personally thank you for the way in which you have been dealing with this situation. You have asked for peace in an environment that is rife for aggression and violence.”

Akron police officials said the fatal incident unfolded about 12:30 a.m. on June 27 in Akron’s North Hill neighborhood when officers attempted to pull over Walker for a traffic violation and an equipment violation with his car. Police said the driver allegedly refused to stop, setting off a chase that ended in his death.

The video showed the Buick taking an onramp and a flash of light that Mylett said appeared to be the muzzle flash of a gun coming from the driver’s side of Walker’s car. Police officials also released freeze frames of the flash coming from the vehicle’s window.

A second body-camera video recorded officers radioing that they heard at least one shot being fired from Walker’s car. The video also shows the officer following the Buick off Route 8 and continuing the pursuit on side streets.

At one point, Walker slowed down and jumped out of the vehicle before it came to a full stopped. The footage showed a man, which police said was Walker, exiting the car’s passenger side door wearing a ski mask.

Multiple officers are seen in the footage running after Walker, who appeared to look over his shoulder as officers fired their weapons at him.

Mylett said he has watched the video at least 40 times and said there are still photos showing Walker appear to reach for his waistband, turn toward officer and move an arm forward.

Mylett said Walker’s face and body were blurred out in the video shown to the public at the request of the Walker family.

In an earlier police statement, officials said, the “actions by the suspect caused the officers to perceive he posed a deadly threat to them. In response to this threat, officers discharged their firearms, striking the suspect,” Akron police said in a statement.

Following the news conference, Bobby DiCello, an attorney for Walker’s family, said the key fact of the case, which Mylett confirmed, is that Walker was unarmed when he was killed.

Mylett said while the video confirmed that Walker was unarmed when he was shot, he said the footage also captured a handgun with a separate loaded magazine and what appears to be a gold wedding band left on the driver’s seat of Walker’s car.

DiCello said video shows that Walker did not pose a threat to officers when they fired more than 60 shots.

“You can see his hands as he is running on the video,” DiCello told ABC News’ “Good Morning America” after watching the video before it was made public.

ABC News has not seen the body-camera footage or verified its contents.

“Why do eight men shoot him, mostly from behind, as he’s running away?” DiCello told GMA of the troubling list of questions he has with the shooting.

DiCello said he saw no evidence in the video he reviewed of Walker posing a threat to the officers.

“Just sprinting away from these men, he is shot as he starts to turn and look over his shoulder,” DiCello said.

“We’d like to know why he was shot down like a dog,” Walker’s aunt, LaJuana Dawkins, told “GMA.”

“Actions by the suspect caused the officers to perceive he posed a deadly threat to them. In response to this threat, officers discharged their firearms, striking the suspect,” Akron police said in a statement.

The officers involved in the shooting are on paid administrative leave, pending the outcome of an investigation being led by the Ohio Bureau of Criminal Investigation.