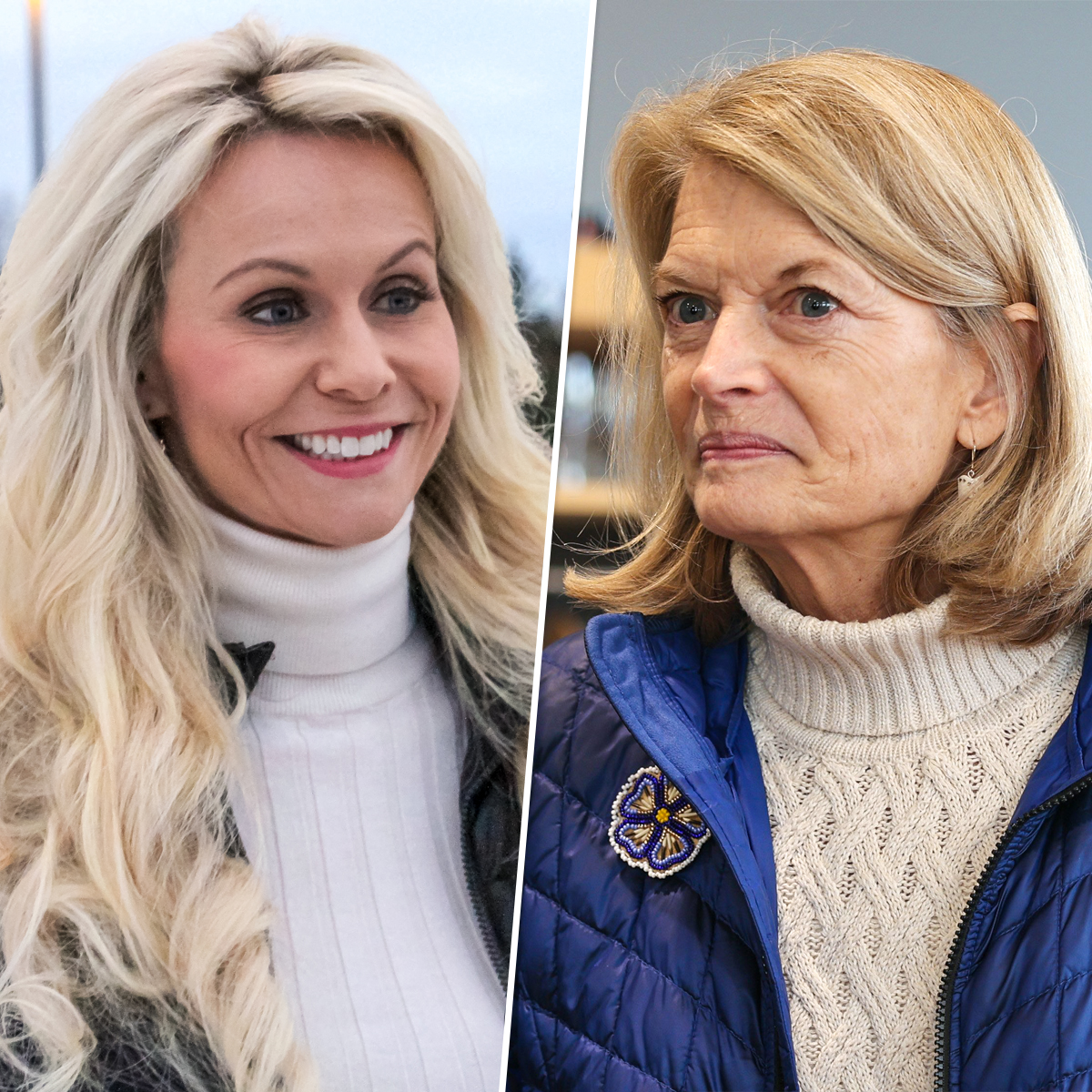 The Alaska Senate race is headed to the ranked choice runoff process, as no candidate on the ballot, including top-two voter getters GOP Sen. Lisa Murkowski and GOP challenger Kelly Tshibaka, will reach 50%, according to NBC News.

However the eventual winner of the contest shakes out, the seat will remain in GOP hands. The ranked-choice voting system is a method that allows voters in the state to rank candidates in order of preference.

In ranked-choice elections, voters identify a first choice on their ballots, then rank the other candidates in order of preference. If no candidate receives a majority of first-choice votes on the first count, the election moves to an instant runoff. The candidate with the fewest votes is eliminated, and ballots cast for that candidate are recast for the voter’s second choice. The process repeats until a candidate reaches a majority.

In 2020, Alaska voters approved a move to nonpartisan primaries that send the top four vote-getters to ranked choice general elections.

Along with Murkowski and Tshibaka, Democrat Patricia Chesbro and Republican Buzz Kelley advanced from the August primary — though Kelley dropped out of the race in September and endorsed Tshibaka. However, he still appeared on the ballot and garnered vote.

Advocates of ranked choice have said the setup benefits moderate candidates who don’t play to either party’s fringe and work instead to appeal to the broadest group of people — which some political watchers said would end up benefiting Murkowski because she holds wider appeal to Democrats and independents, who could then pick her as their second choice.

Murkowski, who was seeking her fourth full term, drew Trump’s ire when she voted to convict him in his second impeachment trial, believing he incited the deadly insurrection at the U.S. Capitol on Jan. 6, 2021. He began calling Murkowski the “disaster from Alaska” and later endorsed Tshibaka to challenge her.

In his June 2021 endorsement — 14 months before the August primary — Trump boosted Tshibaka as “the candidate who can beat Murkowski” and “a fighter who stands for Alaska values and America First.”

Tshibaka, who has questioned the 2020 presidential election results, led Alaska’s Department of Administration from early 2019 until last year.

The former president won Alaska by 10 percentage points in the 2020 presidential election.

Tshibaka made waves by vowing not to support another Trump foil, Sen. Mitch McConnell, R-Ky., for another term as the Senate’s GOP leader if she’s elected.

Murkowski, who has served in the Senate since 2003, has proven to be a moderate willing to work with Democrats. She was one of only three Republicans who voted to confirm Supreme Court Justice Ketanji Brown Jackson in April. She has bucked her party on other big votes, as well, voting with Democrats on major issues such as their effort to block the GOP’s attempts to repeal Obamacare.

In a recent campaign ad summing up her closing argument, Murkowski vowed to “work with anyone, from either party, to advance Alaska’s priorities.”

CORRECTION (Nov. 9, 2022, 8:48 p.m. ET): A previous version of this article misstated when Alaska voters approved a move to nonpartisan primaries and ranked choice general elections. It was in 2020, not last year.