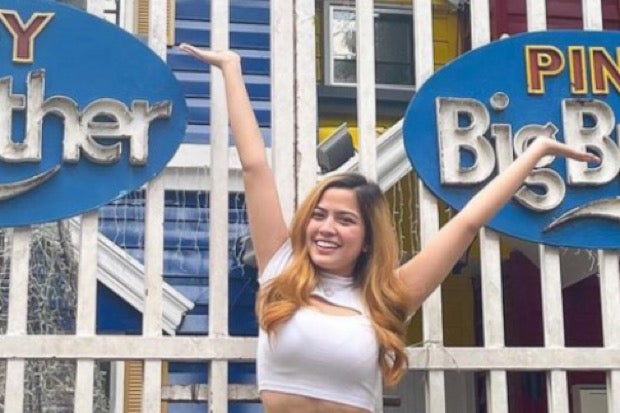 Alexa Ilacad has shared how overwhelmed she is by the support of her fans during her stint in the reality TV show “Pinoy Big Brother.”

Ilacad thanked those who supported her as a PBB housemate, as seen on her Instagram page yesterday, Dec. 28.

“Each time I was saved during nominations, I had an inkling that there were people who were rooting for me. But [I had no idea] just how much you all tirelessly moved heaven and earth for me until I finally got out,” she said.

The actress then stressed how she showed her real self inside the house while thanking her fans for being her source of “strength and motivation.”

“Since Day 1, I have done nothing but show my true colors, and I am so very thankful to you for having my back and for loving me — the REAL ME — flaws and struggles and all,” she said.

Ilacad expressed how she still feels like a “Big Winner” despite ending her PBB journey. She also noted how the reality TV show made her step out of her comfort zone and inspired her to have an open heart for others.

“I may not have won the title, but as many of you have said, I have won the hearts of THE TAONG BAYAN. And that is more than enough to make me feel like the Big Winner,” she shared.

“I will always look back on this time with nothing but immense gratitude, and I will carry it all in my heart — the good, the bad, and the beautiful,” the actress added.

Ilacad and KD Estrada are the latest evictees of PBB, after receiving the lowest “save” and “evict” votes. Their exit from the show marked the completion of this season’s final five, who include Anji Salvacion, Samantha Bernardo, Madam Inutz, Brenda Mage and Alyssa Valdez.  /ra