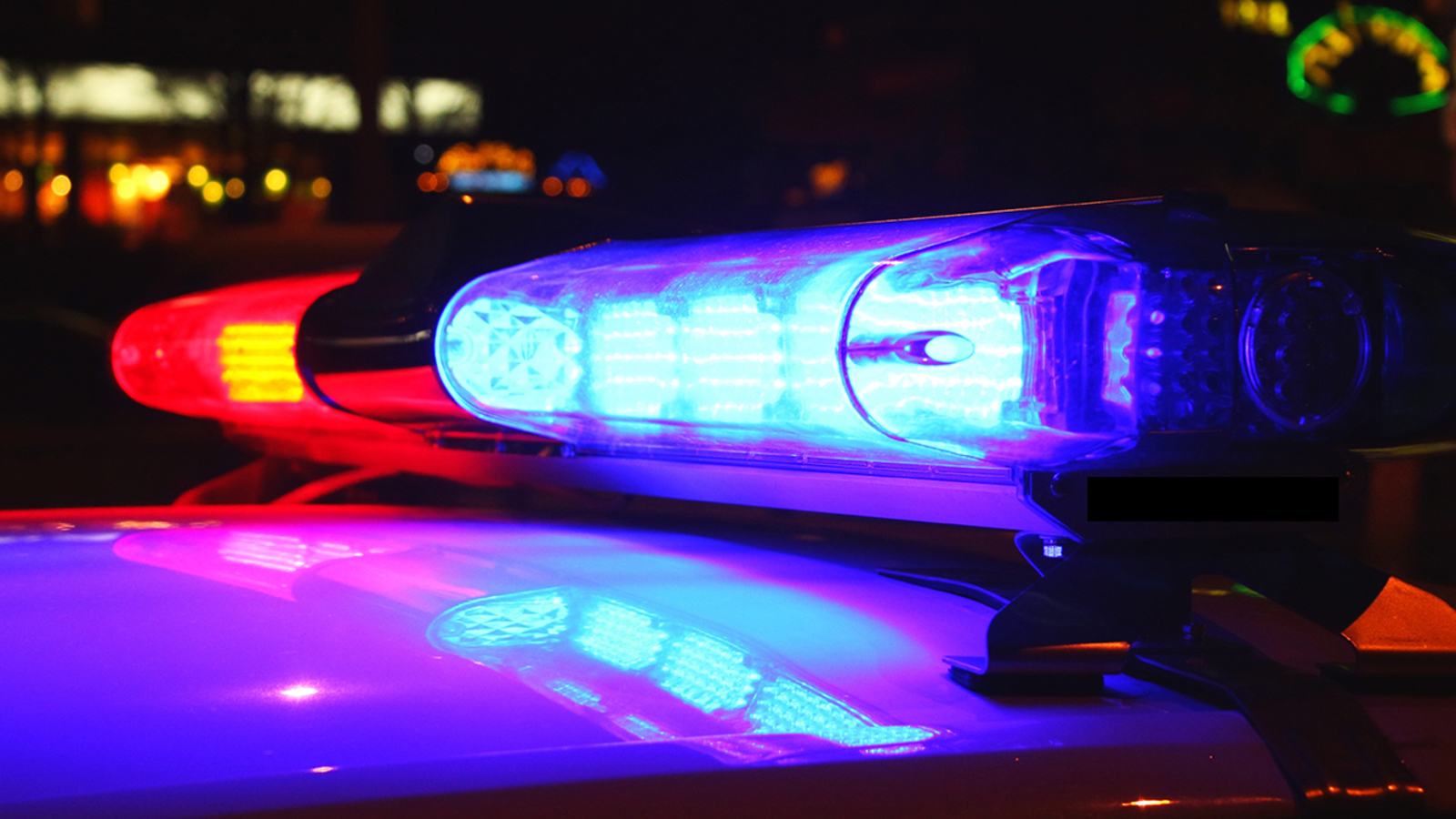 SAN FRANCISCO — The San Francisco Fire Department advised the public this afternoon to avoid the eastbound Interstate 80 at the Yerba Buena Tunnel on the Bay Bridge after reports of a multi-injury collision.

A Sigalert that was issued during the initial collision has since been lifted and California High Patrol reports that all lanes have now been opened.

SFFD reports that 16 patients were involved at the scene — including eight adults and eight children — two of which were transported to hospitals via ambulance. All injuries are reported as “non-life threatening.”

This is a developing story. Please check back for updates.

The video in the media player above is not related to the current story. The ABC7 News Bay Area 24/7 streaming channel allows you to see news throughout the day.