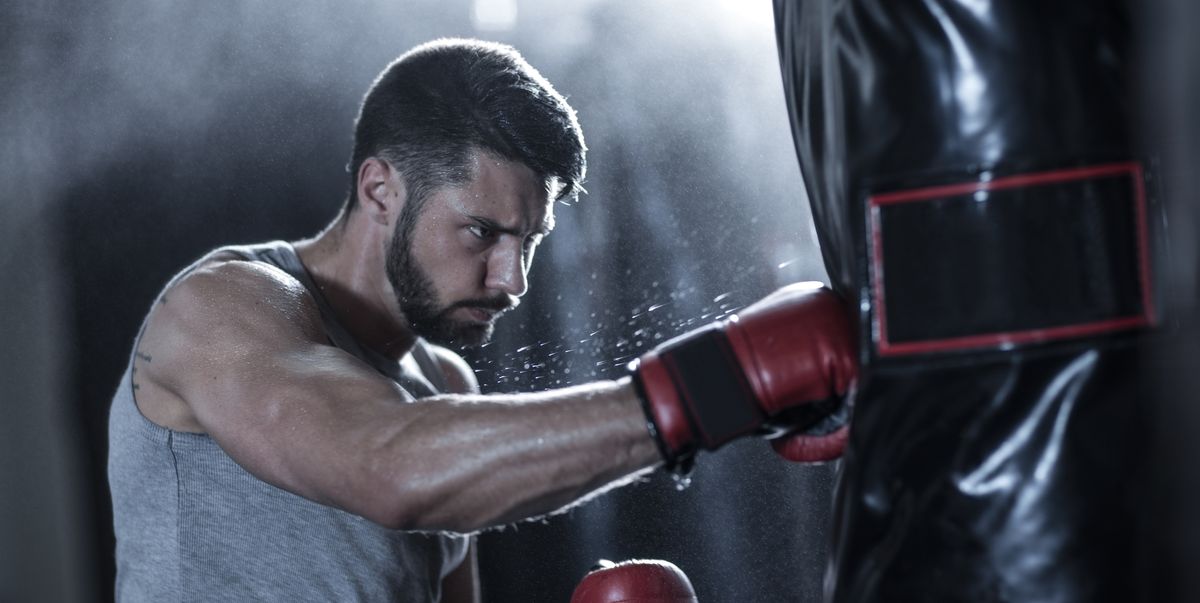 Since retiring undefeated in 2012, former professional boxer and Team GB Olympic medalist Steve Jeffries has relocated to Los Angeles and now has a YouTube channel where he shares his expertise with novice fighters. In a new video, Jeffries opens up about another life change, quitting alcohol, and explains the positive impact as he celebrates two years of sobriety.

Jeffries never had what he would consider a drinking problem, but instead made the decision to give up alcohol for the sake of his health; specifically, for his brain. “I had 106 fights in my career, I’ve been punched in the face between 40 and 50,000 times,” he says. I think about dementia a lot. I’m doing everything I can in my power to stop me from getting that, to keep my brain as sharp as possible for as long as possible.”

One of the most immediate things he noticed within the first week of no longer drinking was a huge improvement in his sleep. “I used to think I needed to drink to have a good sleep, but in fact, it’s the opposite,” he says. “Alcohol may help you fall asleep, but it actually impairs your sleep; it increases your heart rate throughout the night.”

This had a knock-on effect where he would feel more energetic and alert during the day, enabling him to get more done and, as he sees it, be a better father. “It gave me more quality time, it made me more productive, it made me a better dad, which ultimately makes me a lot happier.”

Jeffries admits that he does miss the feeling of being drunk occasionally, and says that it has been a huge adjustment to socialize without drinking. “The high is not there, but on the flipside, let’s talk about the comedown,” he says. One thing he doesn’t miss is the “terrible choices” he used to make while drunk, like eating loads of junk food at the end of the night and then regretting it the next day.

“Now I’m a morning person, which I never thought I would be,” he says. “I’ve built better habits, I have a clearer mental state, which for someone who’s been punched in the head so many times and suffered loads of concussions, is pretty amazing… Plus I’ve saved a crazy amount of money.”