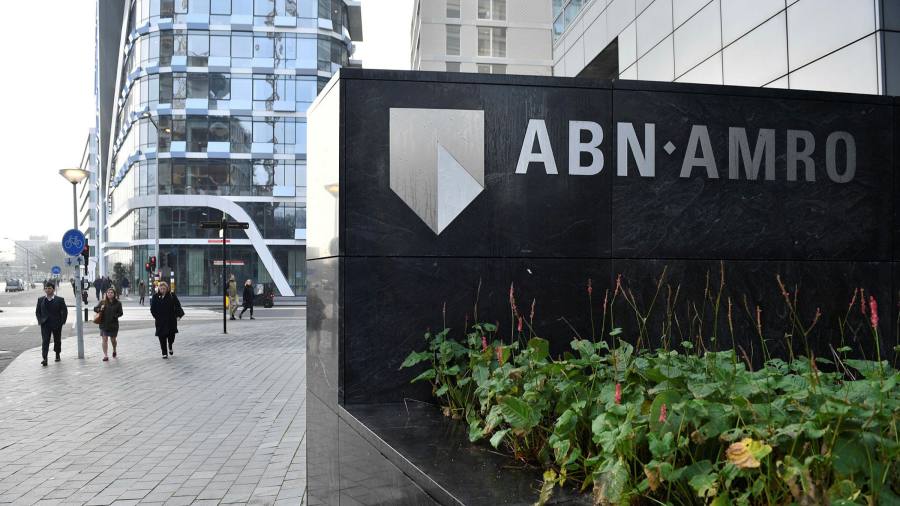 Sign up to myFT Daily Digest to be the first to know about Money laundering news.

Global regulators are continuing to fine companies for anti-money laundering failings at a high rate, particularly in the UK and EU, as watchdogs heap pressure on the financial industry to stiffen its defences against crime.

“Investigations were not paused for Covid-19,” said Claire Simm, head of financial services compliance and regulation at Kroll. “The value of fines has surged as regulators impose tougher penalties, continuing to send the message that despite any obstacles, enforcement remains a top priority.”

As has consistently been the case since the study started in 2016, the fines mainly relate to shortcomings in AML management, inadequate suspicious activity monitoring and customer due diligence. Regulators are resorting to harsher punishments and even criminal proceedings for those it deems to have fallen short, despite years of warnings.

In March, the UK’s Financial Conduct Authority launched its first attempted prosecution for AML failings against NatWest, which failed to properly monitor the actions of a Bradford-based gold dealer. Courts can impose unlimited fines in criminal money laundering cases.

“The FCA’s decision to exercise its criminal powers is the first of its kind in the UK and a clear warning from the regulator that compliance failures will not be tolerated, on top of the already significant deterrents of mega-fines and reputational damage,” Simm added.

Regulators are resorting to harsher punishments and even criminal proceedings

Other notable probes have been carried out in the UK this year. Monzo, the start-up digital lender, revealed last month it was being investigated by the FCA over potential breaches of AML laws. Such oversight issues are symptomatic of rapidly growing fintechs, whose compliance and “know your customer” processes are often not able to keep up with the pace of customer acquisition.

German rival N26 has twice been rebuked by domestic regulator BaFin for failures in its AML controls and this year had a special supervisor installed to oversee its remediation.

In recent years, Europe has overtaken the US and Asia in terms of enforcement, a reverse from 2018 when American authorities accounted for the majority of actions.

More than half of the fines in 2021 have come in the Netherlands alone. This is largely due to Dutch lender ABN Amro, which reached a €480m settlement with prosecutors after being accused of violating AML laws “for a number of years and on a structural basis”.

Separately, new UBS chief executive Ralph Hamers could face a court probe into his role in a €775m money-laundering scandal from 2018 when he led fellow Amsterdam-based bank, ING.

In the US, Capital One had to pay a $390m penalty for “wilful and negligent” AML violations under the Bank Secrecy Act after an investigation by the Treasury Department.

The scale of money laundering worldwide has prompted new laws, such as the UK’s Sanctions and Anti-Money Laundering Act, which came into force after Brexit. The UK National Crime Agency estimates it costs the country more than £100bn every year.

New laws will “lead to greater levels of enforcement action in the future”, Kroll said in the report. “We can expect to see large fines and criminal enforcement continue through 2021 and beyond.”