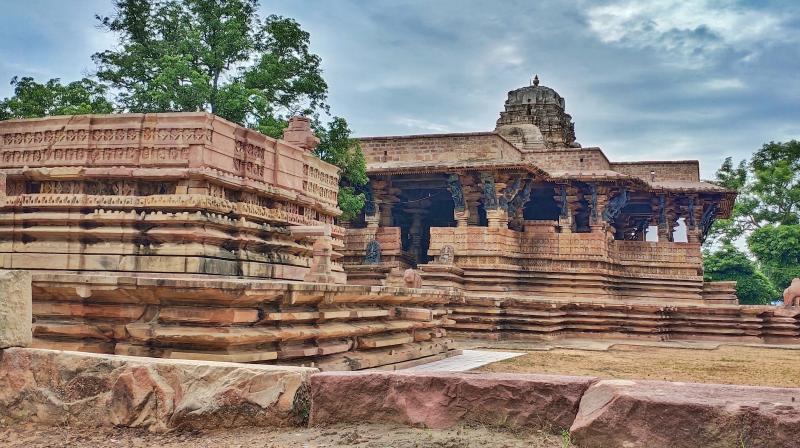 Hyderabad, Vijayawada: The Centre has listed Andhra Pradesh at No. 3 and Telangana at No. 6 in terms of domestic tourist visits (DTV) in 2021.

As per the 63rd edition of the India Tourism Statistics 2022 of the Union tourism ministry, AP attracted 9.32 crore domestic tourists, amounting to 13.8 per cent nationwide. Telangana received 2 crore DTVs or 4.7 per cent of the national total.

The data was compiled from information received from the states and Union Territories based on the monthly returns collected from hotels and other accommodation establishments.

A senior official at the TS Tourism Development Corporation (TSTDC) attributed the ranking to factors such as better infrastructure and the Unesco recognition to Ramappa temple.

The official said, “The government has been working extensively on improving the infrastructure by providing better road connectivity and accommodation with good facilities. Moreover, the recent Unesco recognition of Ramappa temple in Mulugu and the latest awards to the city are attracting more tourists.”

In Andhra Pradesh, the AP Tourism Development Corporation has developed good amenities important tourist destinations and tourists get accommodation at reasonable prices at the Haritha group of hotels owned by the corporation.

A senior official from APTDC said, “A major share of domestic tourists arriving to AP visit temples in Tirupati, Vijayawada, Srisailam and other places while some also visit popular tourist destinations in Visakhapatnam.”