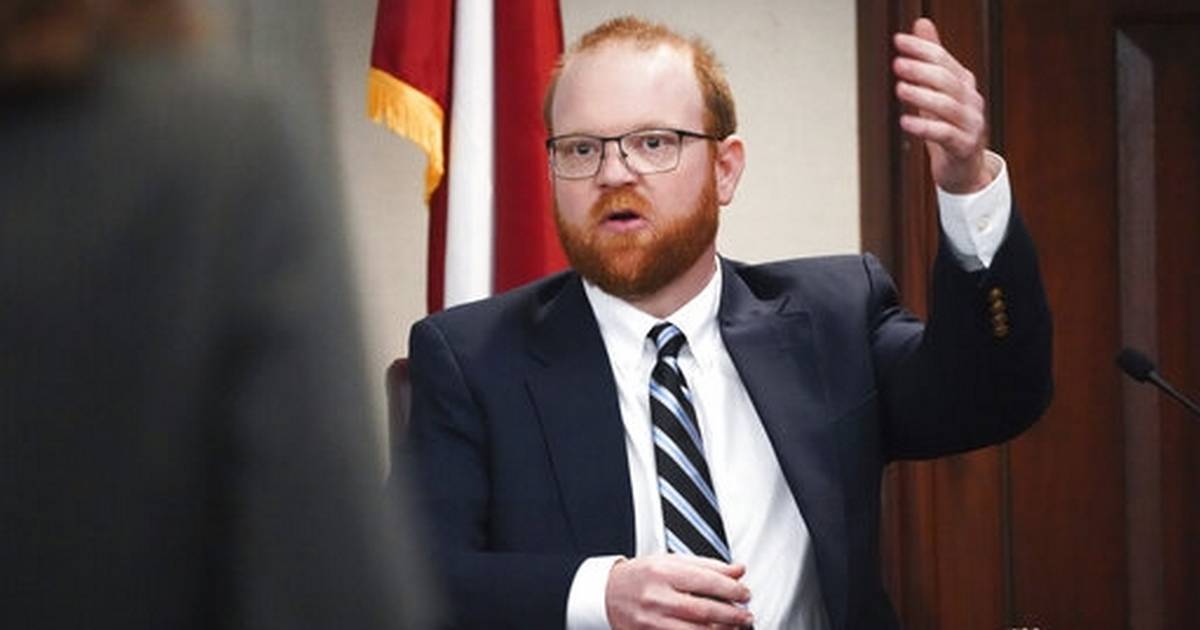 BRUNSWICK, Ga. — The man who fatally shot Ahmaud Arbery faces cross-examination by prosecutors Thursday, while a large group of Black ministers planned to rally outside the courthouse in support of Arbery’s family.

Travis McMichael returns to the witness stand a day after testifying that Arbery forced him to make a split-second ‘life-or-death’ decision by attacking him and grabbing his shotgun. McMichael’s testimony marked the first time any of the three white men charged with murder in Arbery’s death has spoken publicly about the killing.

Now he faces aggressive questioning by prosecutors, who contend there was no justification for McMichael and his father to arm themselves and chase Arbery when he ran past their Georgia home on Feb. 23, 2020. Prosecutor Linda Dunikoski is expected to lead the cross-examination.

Meanwhile, the Rev. Al Sharpton planned to return Thursday for a rally with a large group of Black ministers, after a defense attorney intensified frustrations in the coastal Georgia community of Brunswick when he said he didn’t want ‘any more Black pastors’ sitting in the Glynn County courtroom with Arbery’s family.

Attorney Kevin Gough asked the judge last week to remove Sharpton from the court, saying the civil rights activist was trying to influence the jury, which is disproportionately white. The judge refused, and later called Gough’s remarks ‘reprehensible.’

The Feb. 23, 2020, shooting of Arbery deepened a national outcry over racial injustice after cellphone video of his death leaked online two months later.

McMichael and his father, Greg McMichael, armed themselves and jumped in a pickup truck to pursue Arbery after he ran past their home from a nearby house under construction. A neighbor, William ‘Roddie’ Bryan, joined the chase in his own truck and recorded the cellphone video.

Prosecutors say the men chased Arbery for five minutes and used their trucks to prevent him from fleeing their neighborhood before Travis McMichael shot him. They say there’s no evidence Arbery committed any crimes.

Arbery had enrolled at a technical college and was preparing to study to become an electrician like his uncles when he was killed. The McMichaels told police they suspected Arbery was a burglar because security cameras had recorded him several times in the unfinished house on their street.