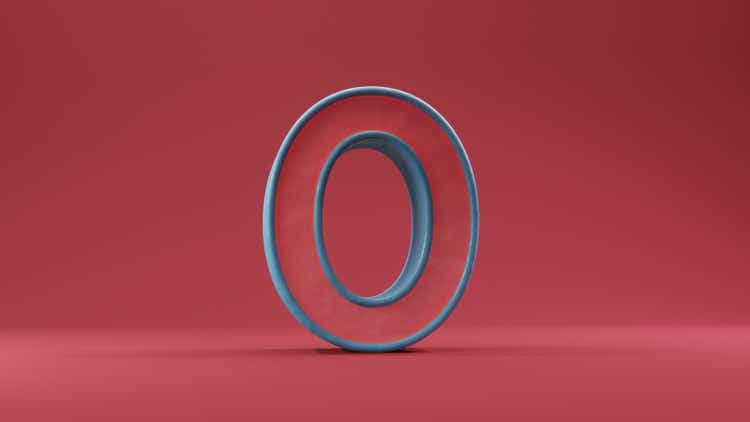 The Federal Reserve took rates to 1% after the tech wreck of 2000 and 9/11 attacks in 2001. After the Great Recession of 2008, the Fed pushed rates to near zero for the better part of a decade and pushed them back down to near zero during the COVID-19 pandemic.

Are there lessons from these extended periods of near-zero short-term rates?

Zero to 1% rates, sometimes coupled with quantitative easing or asset purchases by the Fed, for an extended period, do not appear to have encouraged additional economic growth or higher inflation. However, they do appear to have provided substantial support for assets, such as housing, equities and bonds. That is, core inflation remained in a tight 1% to 3% range from 1994 through 2020, despite various ups and downs in interest rates and cycles in unemployment.

Inflation did not surge until after the $3 trillion of fiscal stimulus during the pandemic, supported by $3 trillion of asset purchases by the Fed to prevent any bond market response. Assets – such as housing, equities and bonds – saw impressive rallies based in part on a search for yields, implying that the near-zero rates were pushing investors into riskier and riskier positioning.

We now appreciate that the exit from near-zero rates and the shrinking of the Fed’s balance sheet has substantial costs, particularly in terms of causing setbacks in the housing market and in equities. These were the risk assets that primarily benefited from near-zero rates and QE, and they are the ones having to reset the most as the Fed withdraws accommodation. Moreover, once at near-zero rates, the Fed had little ammunition left to help an economy if new unexpected troubles were to develop.

Our bottom line is a question. Are 2% rates the new zero? In an economic setback, perhaps the lessons from the past suggest that pushing rates down to just 2% will give substantial benefits to a struggling economy while leaving some room for further action on rates, if desired, and not involving the eventual exit costs of zero rates. Equally, maybe QE is not needed unless there is severe financial deleveraging, as in the fourth quarter of 2008. That’s just food for thought.