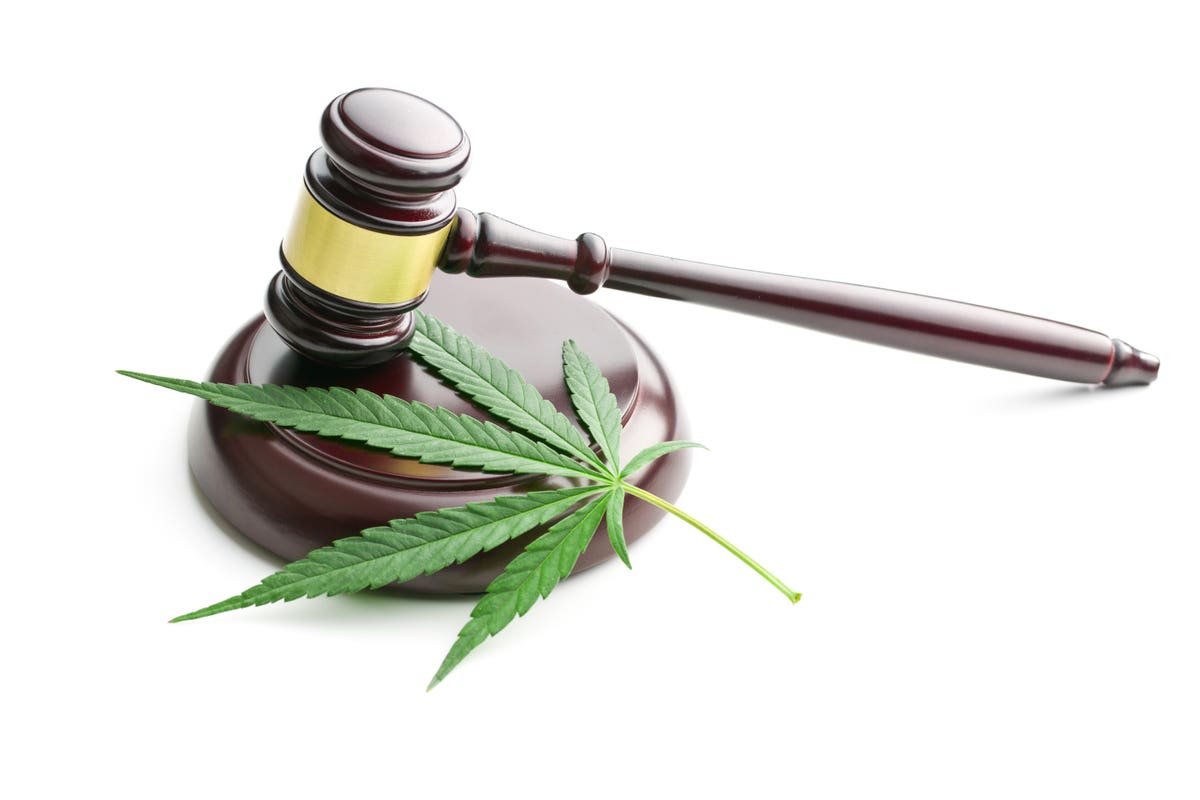 Steep Hill Inc. of Berkeley, California, and Steep Hill Arkansas of Little Rock are also named as defendants and are accused of reporting artificially high THC readings for cannabis sold to patients. The lawsuit also names Steep Hill Arkansas owners Brent Whittington and Brandon Thornton as defendants, alleging they conspired with growers to defraud patients by selling them marijuana with less THC than indicated by test results.

“The net effect is to defraud the Plaintiff and putative clause by over-representing the amount of THC in flower to the detriment of the Plaintiff and Class so that Steep Hill, the cultivators, and the dispensaries can make more money,” the plaintiffs allege in the lawsuit.

The suit alleges that the medical marijuana industry in Arkansas is a criminal racketeering organization that is defrauding the state’s medical marijuana patients and is subject to triple damages in the case. With the legal action, the plaintiffs seek an injunction ordering all cannabis cultivators and dispensaries to cease sales. The filing also seeks certification as a class action for the named plaintiffs and other patients who have purchased cannabis.

Steep Hill and the cannabis cultivators have reportedly denied the fraud charges against them. They also note that previous RICO suits against marijuana companies have not been successful in other states that have legalized marijuana. Steep Hill Arkansas’ Thornton issued a statement calling the charges in the lawsuit baseless.

“We stand behind the quality, integrity and efficacy of our lab, employees and impartial lab results,” he said.

The lawsuit is not the first time the federal RICO statute has been used against cannabis companies operating legally under state and local law. But the success of the suits, which are based on the illegality of marijuana under federal law, has varied. Justin M. Brandt, founding partner of the law firm Bianchi & Brandt, notes that the RICO statute was initially used by federal prosecutors to deter criminal behavior by organized crime syndicates.

“Its use in civil lawsuits brought by private individuals is a recent evolution of the statute, especially in the context of the cannabis industry,” Brandt writes in an email. “Historically, RICO cases brought against cannabis businesses operating under state-legal programs have not been successful.”

“For this specific case, I believe there are other potentially meritorious claims better suited for addressing Plaintiffs’ alleged damages–especially since the lawsuit is being proposed as a class action case,” he adds. “We typically see these cases brought under consumer protection statutes rather than civil RICO.”

Brandt also believes that the plaintiff’s complicity in the alleged illegal activity diminishes the strength of their racketeering case.

“The circumstances of this case also raise threshold questions surrounding the viability of Plaintiffs’ civil RICO claims because the individual Plaintiffs seem to have knowingly purchased the marijuana at issue, meaning they technically participated in the alleged ‘illegal scheme’ that serves as the basis of their RICO claim,” he writes. “It will be interesting to see how the court evaluates these issues, which I anticipate Defendants will raise early on in the proceedings through dispositive motions.”

Brandt adds that the patients will likely have difficulty proving a case of racketeering.

“Plaintiffs have an uphill battle with respect to their civil RICO claims, which will become even more challenging if maintained as a class action,” he writes.

Attorney Laura A. Bianchi notes that due to the federal illegality of cannabis, there are no consistent nationally recognized testing standards or guidelines for cannabis businesses to follow. But she says that there are ways that cannabis business owners and license holders can limit liability from testing and quality control issues.

“First, of course, is to operate your facilities in a clean, compliant and transparent manner. This means refusing to cut corners in cultivating, manufacturing or producing products,” she explains. “Second, owners and license holders need to do their due diligence when selecting a lab to work with. Seeking out a lab with the best qualifications, standards, and experience allows operators to have confidence in the results provided, lessening liabilities.”

“Third, as with any business, perfection is impossible, so it is imperative that owners and license holders have (and maintain) the appropriate amount of insurance coverage, including product liability insurance,” Bianchi continues. “Most often the mistakes made by the labs are accidental, but unfortunately, there are instances in which the producer and labs are very much aware they are providing inflated or inaccurate lab results.”

Meg Nash, counsel at the cannabis law firm Vicente Sederberg, adds that cannabis businesses may also be able to avoid litigation by simply being good neighbors with residents who may be opposed to having a marijuana operation nearby.

“Many RICO lawsuits essentially amount to claims of nuisance by ‘NIMBY’ litigants,” explains Nash. “With this in mind, often the best way for cannabis companies to prevent RICO lawsuits is by proactively engaging with their neighbors and community to solicit feedback and to implement operational measures that could mitigate odor or any other harm perceived by individuals in the community.”