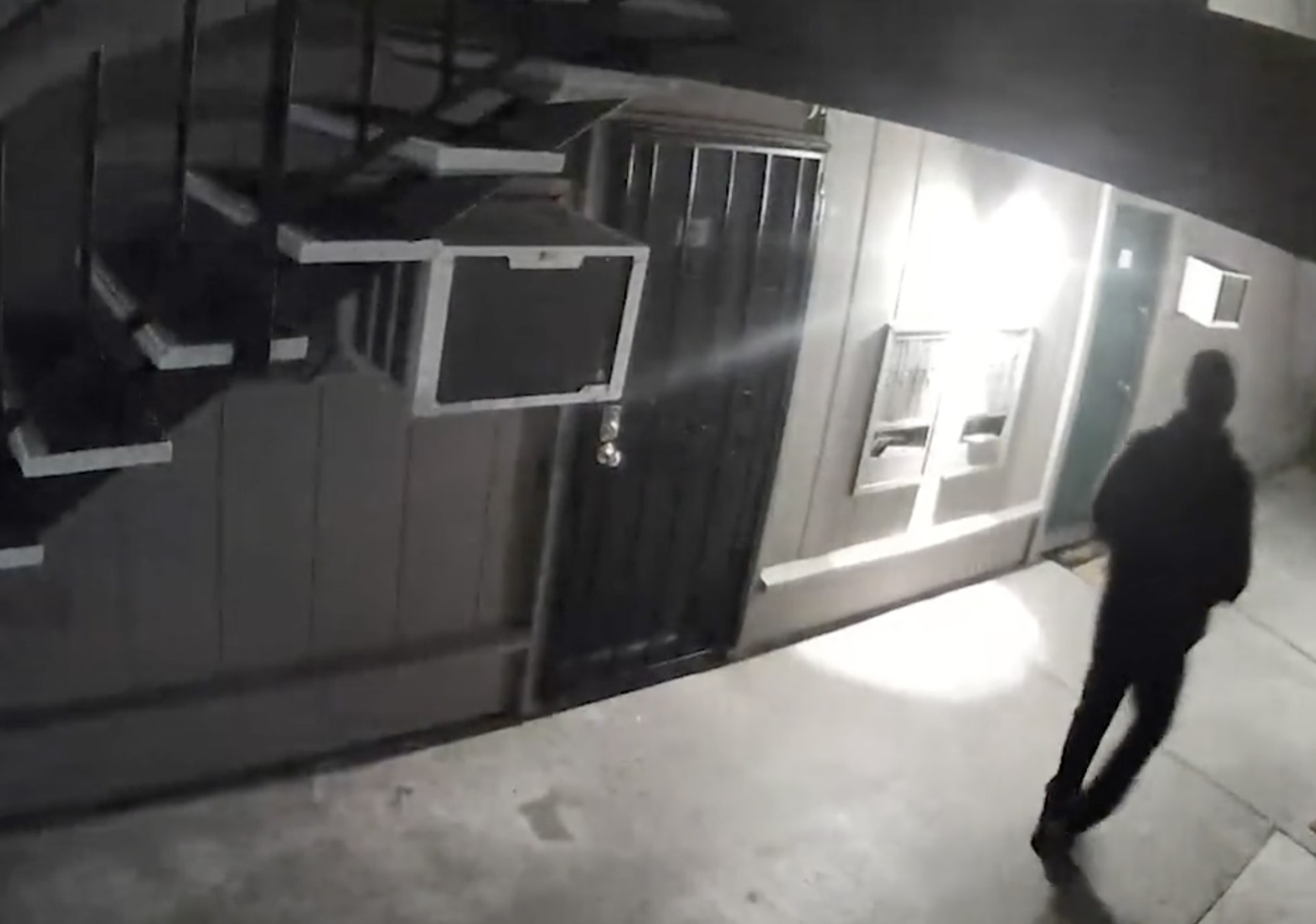 An arrest has been made in a series of killings that occurred in Stockton, California, authorities announced Saturday.

“Our surveillance team followed this person while he was driving,” he said. “He was on a mission to kill. He was out hunting.”

The chief said the suspect was in dark clothing, had a mask around his neck, and was armed.

“We are sure we stopped” another homicide, he said.

Six people were killed and one survived the string of shootings that began in April 2021. The most recent was on Sept. 27. Investigators used ballistic evidence to connect the shootings.

Most of the victims were Latino although authorities have said they found no evidence the killings were race based. Three victims were homeless.

McFadden said at a news conference Oct. 4 that no evidence existed to support a hate motive. “We have no witness that has said this person has said anything like that, or even spoke for that matter,” he said.

Serrano is believed to have been the first victim. He was fatally shot just before 4:20 a.m. on April 10, 2021, in Oakland, police said. Another shooting occurred days later, on April 16 and involved the unidentified woman. She told authorities that she was in her tent and came outside around 3:20 a.m., advanced on a man who was creating a disturbance and was immediately shot.

The woman described the shooter as 5 feet 10inches tall and wearing dark clothing and a dark mask, police said.

Yaw was killed on July 8 at a park in Stockton, his mother Greta Bogrow said. Bogrow, who lives in Texas, said she has been estranged from Yaw, who had been homeless for about five years.

The next shooting took place on Aug. 11. According to police Debudey was shot around 9:49 p.m. in a parking lot. Officers tried to perform lifesaving measures but he died at the scene, police said. About three weeks later, Rodriguez was gunned down on Aug. 30 in his vehicle outside of his apartment complex, the station reported.

The last two shootings happened days apart on Sept. 21 when Cruz was killed, and on Sept. 27 when Lopez was shot and killed just before 2 a.m. on the 900 block of Porter Avenue.

The homicides have frightened the city of more than 322,000 in the Central Valley, about 80 miles east of San Francisco.

Andrew Blankstein is an investigative reporter for NBC News. He covers the Western U.S., specializing in crime, courts and homeland security.