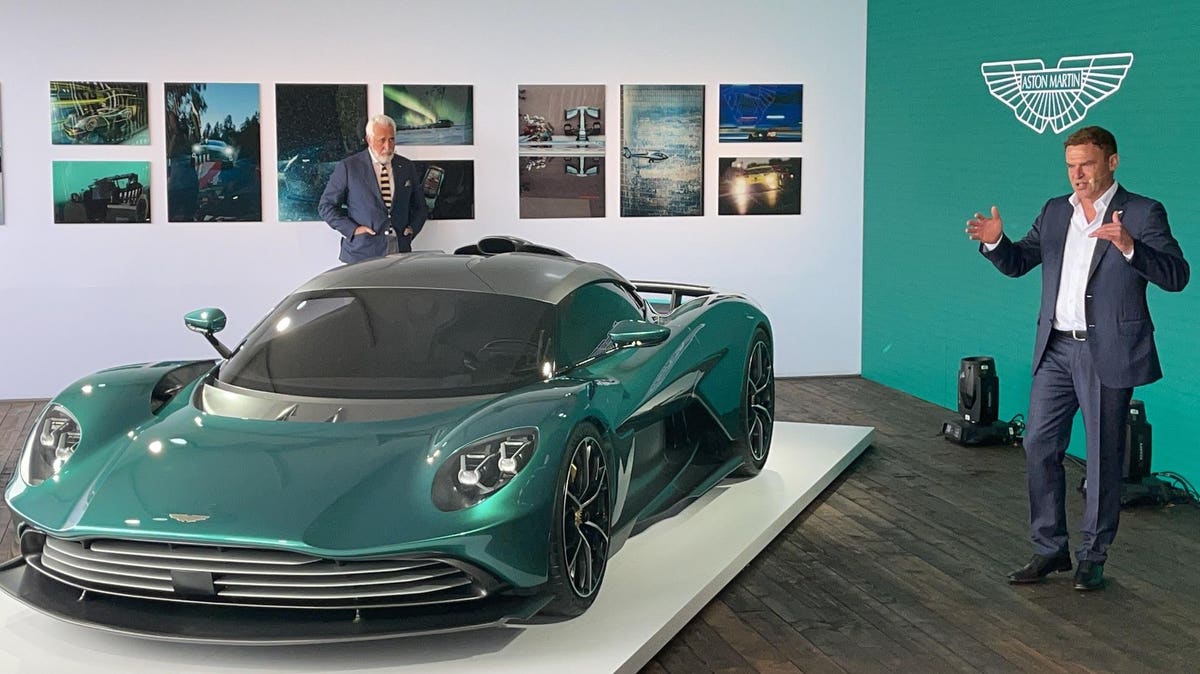 Aston Martin’s recent history has been challenging to say the least (incredibly turbulent to say the most). An inconsistent financial performance has dogged the British performance brand for the past 14 years, despite a series of capable leaders and a strategic alliance with Mercedes-AMG to provide engines and electronic components.

More importantly, Stroll identified Tobias Moers, CEO and established mastermind behind the successful Mercedes-AMG performance division, as his choice to run Aston Martin. In August of 2020 Tobias Moers joined the British brand as CEO and CTO, and during the 2021 Monterey Car Week we spoke with Mr. Moers on what he’s accomplished during the first year in his new role. The short answer: a lot. The longer, more interesting answer is explored in our interview with Tobias below.