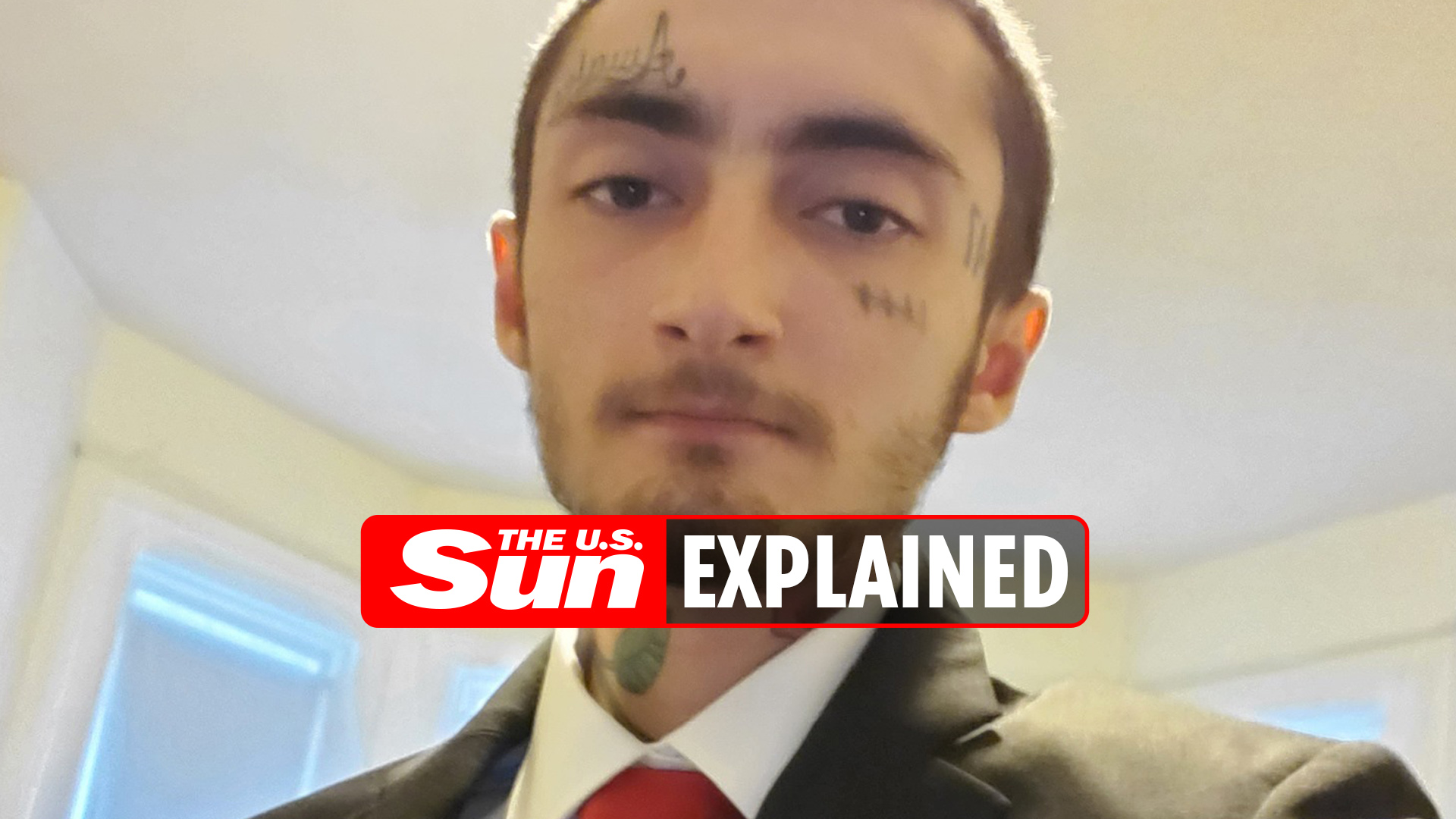 TRAGEDY struck Highland Park, Illinois, on July 4, 2022, after a shooter opened fire on a Fourth of July parade.

The shooting left at least six dead and over 30 people injured.

Robert “Bobby” E Crimo III, 22, was named as a person of interest in the deadly Highland Park parade shooting.

According to CBS News, he was arrested around 6:30pm local time.

Officials said that he was stopped after a brief pursuit and is being taken to the Highland Park Police Department.

According to his FBI wanted poster, he is 5’11” and weighs around 120 pounds.

He also has several tattoos, including four tally marks with a line through them on his right cheek and a cursive script about his left eyebrow.

What happened in Highland Park, Illinois?

In honor of the Fourth of July, Highland Park, Illinois, which is about 25 miles north of Chicago, was scheduled to hold a parade.

However, just 10 minutes after the start of the festivities, a shooter opened fire on the crowd, causing hundreds to flee in terror.

Highland police believe the shooter scaled a ladder in an alley to access the roof of a business and then proceeded to open fire at parade-goers.

Shortly after the shooting, authorities recovered a “high-powered rifle” believed to have been used in the mass shooting.

President Joe Biden released a statement as the news started to spread, saying that he has been in touch with local officials and the governor of Illinois.

Biden said: “Jill and I are shocked by the senseless gun violence that has yet again brought grief to an American community on this Independence Day.

“As always, we are grateful for the first responders and law enforcement on the scene. I have spoken to Governor Pritzker and Mayor Rotering, and have offered the full support of the Federal government to their communities.

“I also surged Federal law enforcement to assist in the urgent search for the shooter, who remains at large at this time.

“Members of the community should follow guidance from leadership on the ground, and I will monitor closely as we learn more about those whose lives have been lost and pray for those who are in the hospital with grievous injuries,” he added.

On July 5, 2022, Robert was charged with seven counts of first-degree murder by the authorities, The Hill reports.

Eric Rinehart, the Lake County state’s attorney, was the person to announce the charges.

Rinehart anticipates that there will be “dozens” of additional charges against Robert Crimo III.

He also called the tragedy a “premeditated and calculated attack.”

“The loss of life and these devastating injuries and the overwhelming psychological trauma demand we seek justice and that we take broader action to protect life,” he said.

Who are the Highland Park shooting victims?

The Highland Park shooting is still under investigation, and as a result, little information has been released about the victims.

However, Nicolas Toledo, 78, was identified as one of the six victims by his family.

“We are all feeling pretty numb. We’re all pretty broken inside,” his granddaughter told CBS Chicago.