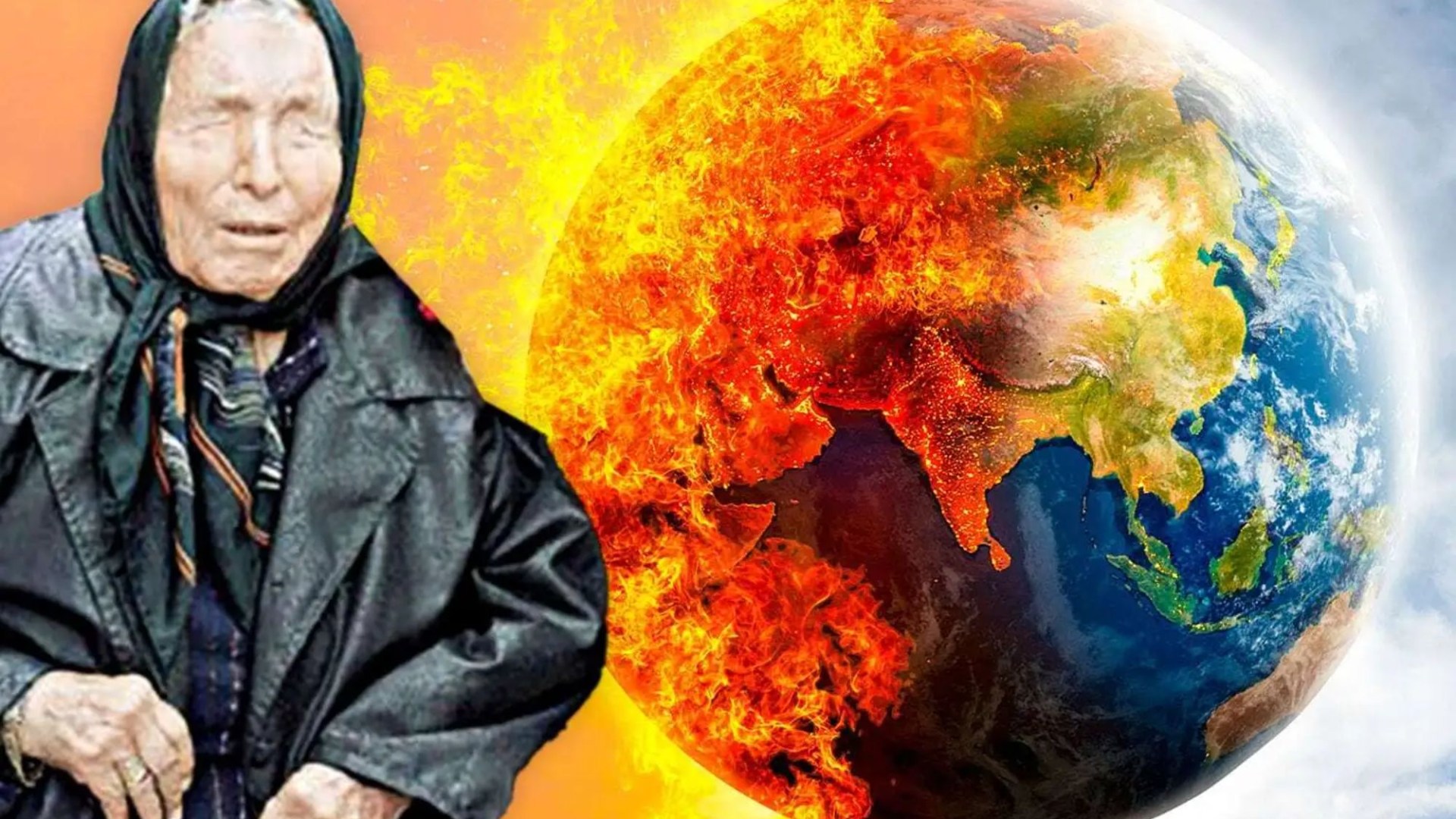 LEGENDARY blind mystic Baba Vanga who is claimed to have predicted 9/11 is said to have offered a worrying string of prophecies from 2023.

Vanga – known as the “Nostradamus of the Balkans” – died 26 years ago aged 84 but was believed to have the power of foresight as she predicted the future.

And it is claimed she saw the world was heading for a troubling 2023, with a massive “solar tsunami” space storm and a nuclear disaster.

The mystic grew up on a farm in what is now Macedonia and claimed she was blinded after being sucked up into a tornado.

She was left unable to open her eyes due to the great pain – and soon after her legend began to grow.

Vanga began “predicting” the future as a local soothsayer.

And soon hundreds would queue to visit her at her home, especially those desperate for news during World War 2.

It is from this that her legend began to grow, even being placed on the payroll of the Bulgarian government in 1966 because of her “psychic ability”.

Myths about her began to spread – and during the internet age the story of Baba Vanga took on a life of its own after her death in 1996.

Her funeral attracted hundreds of mourners and her last house in Petrich – close to the border with Greece – is now a memorial museum.

But what prophecies did Vanga make?

No one really knows for sure as she didn’t write anything down and pilgrims would simply listen to her words of apparent wisdom.

But that hasn’t stopped numerous prophecies from circulating and recirculating – many of them vague and open to interpretation.

It is believed while she did make some predictions, many of which are attributed to her actually simply originate in the ether of the internet created by trolls.

Vanga’s followers stand by the “prophecies” attributed to her – and often claim without evidence that she correctly predicted the September 11 attacks, the rise of ISIS, and the sinking of the Russian submarine Kursk.

And as predictations that widely circulated last year show – Vanga’s so-called visions, if they were even hers, were often very wide of the mark.

So with a very big pinch of salt in mind – here are some of the prophecies which are claimed to have been attributed to her for 2023.

One of the most widely attributed prophecies from Baba Vanga in 2023 is that somehow the Earth’s orbit will “change”.

It’s unclear what this means – but if this did happen it could have devastating consequences.

Our planet remains in a fine balance in the cosmic dance, with even the slightest shift potentially massively changing the climate.

Even a little closer to our sun would bathe the world in radiation and massively increase temperatures.

Glaciers would melt, sea levels would rise and there would be global chaos.

And while moving further away could plunge the world into an ice age and increase hours of darkness – causing chaos for nature.

Another vague prediction often given to Vanga is a solar storm on a scale never before seen.

Solar storms are bursts of energy from the sun which send electrical chargesm, magnetic fields and radiation toward Earth.

They can be as powerful as billions of nuclear bombs.

But the space weather is often simply seen as a pretty phenomenon in the sky such as the Northern Lights.

The most powerful solar storms and flares however are predicted to damage technology – potentially leading to mass blackouts and communication failures.

Some particularly doomsaying warnings have described such events as sending mankind back to the “Dark Ages”.

Vanga is also claimed to have prophesied that a “big country” will carry out bioweapons research on people.

Its claimed hundreds of thousands of people could die as a result of these twisted experiments.

The Biological Weapons Convention of the United Nations effectively bans such experiments.

And it also prohibits the stockpiling of viruses and dangerous bacterica.

However, some countries such as China are feared to run shadowy bioweapons divisions.

And in another – potentially more realistic – prediction, Baba is claimed to have warned of a looming nuclear power plant explosion.

Vanga is often attributed to having predicted the catastrophe at Chernobyl.

But this prophecy could be more concerning as there are genuine fears of a disaster in Ukraine.

Russia is occupying Zaporizhzhya Nuclear Power Plant (ZNPP) as the war rages around them.

One wrong move at the facility could trigger a disaster that could spread across Europe.

Vanga last attributed claim was that in 2023 births could be banned and all people will be grown in a lab.

Leaders will decide what kind of people are born and they will be able to customise their traits and appearance.

Everyone will end up like a character from PC game The Sims.

This is definitely one of the more outlandish predictions from Baba – and feeds into fears some have about slowing birthrates.

Vanga’s so-called predictions stretch far into the future – with claims she said in 2025 Europe will be left mostly uninhabited, in 2028 mankind will discover a new power source and walk on Venus, and sea levels will rise in 2033.

Going further forward it is claimed that 2288 will see the creation of time travel, by 3797 all humans will have left Earth, in 4599 mankind acehives immortality, and in 5078 humanity leaves the known universe.