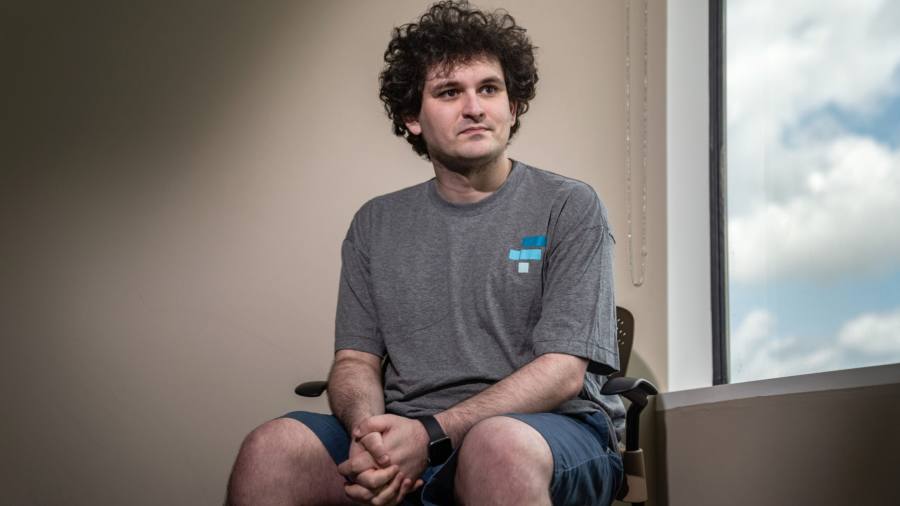 The extent of the fallen crypto mogul’s private assets underscore the uncertain recovery facing customers of his collapsed FTX exchange.

The 30-year-old entrepreneur, once a star of the crypto industry, on Friday placed FTX international, its independent US arm, and his proprietary trading firm Alameda Research into a joint bankruptcy process in Delaware federal court.

Initial filings listed both assets and liabilities of the group at between $10bn and $50bn. FTX’s new chief executive John Ray, who was brought in to chair Enron during its liquidation, said the companies had “valuable assets” and that the bankruptcy would maximise recoveries.

The sprawling venture capital portfolio will add to the complexity of the insolvency proceedings, which itself includes more than 130 companies controlled by Bankman-Fried. FTX’s collapse is among the most dramatic failures in the crypto industry not just this year, but since the creation of bitcoin more than a decade ago.

FTX and its affiliates have not yet disclosed the exact size of their liabilities and assets, and the shortfall that likely exists. FTX’s recently departed head of institutional sales, Zane Tackett, said on Twitter on Friday that the shortfall ran into billions of dollars. FTX did not immediately respond to a request for comment.

Any gap between assets and liabilities will be influenced by the value that can be recovered from $5.4bn that FTX and Alameda invested in almost 500 crypto companies and venture capital funds, according to the records seen by the FT.

The largest of those investments is $1.15bn that Alameda ploughed into crypto mining group Genesis Digital Assets between August 2021 and April 2022, the records show.

Publicly traded mining companies have sold off sharply over the past year as the crypto market has declined. The HashRate crypto mining index, which tracks such stocks, is down 75 per cent since August 2021. Genesis did not immediately respond to a request for comment.

The records also list more than $1bn invested across about 40 funds run by venture capital firms, including some that were investors in FTX such as Sequoia Capital. Those holdings include a $300mn investment by Alameda in K5 Global, the firm run by Michael Kives. The investment amounts to 30 per cent of K5’s general partnership, and $225mn of the total sits in Elon Musk’s SpaceX and Boring Company, and other unidentified businesses, according to the records. Musk has been contacted for comment.

Earlier this year, texts released during Musk’s litigation with Twitter showed Kives suggesting Bankman-Fried as a co-investor in the social media company. Musk was dismissive of the FTX founder and ultimately took money from the head of rival exchange Binance, Changpeng Zhao.

Other big bets detailed in the records include a $500mn investment in Anthropic, an artificial intelligence “safety and research company”, made by Bankman-Fried through Alameda earlier this year. Anthropic declined to comment.