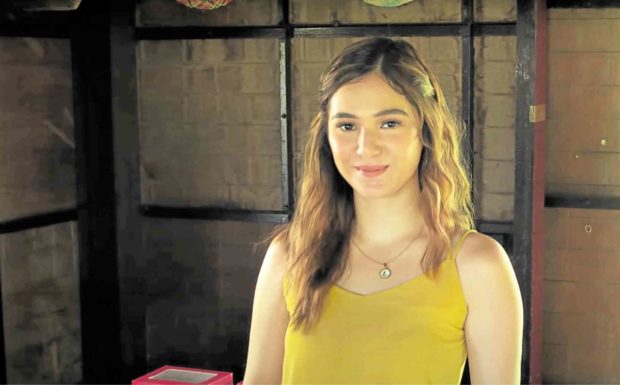 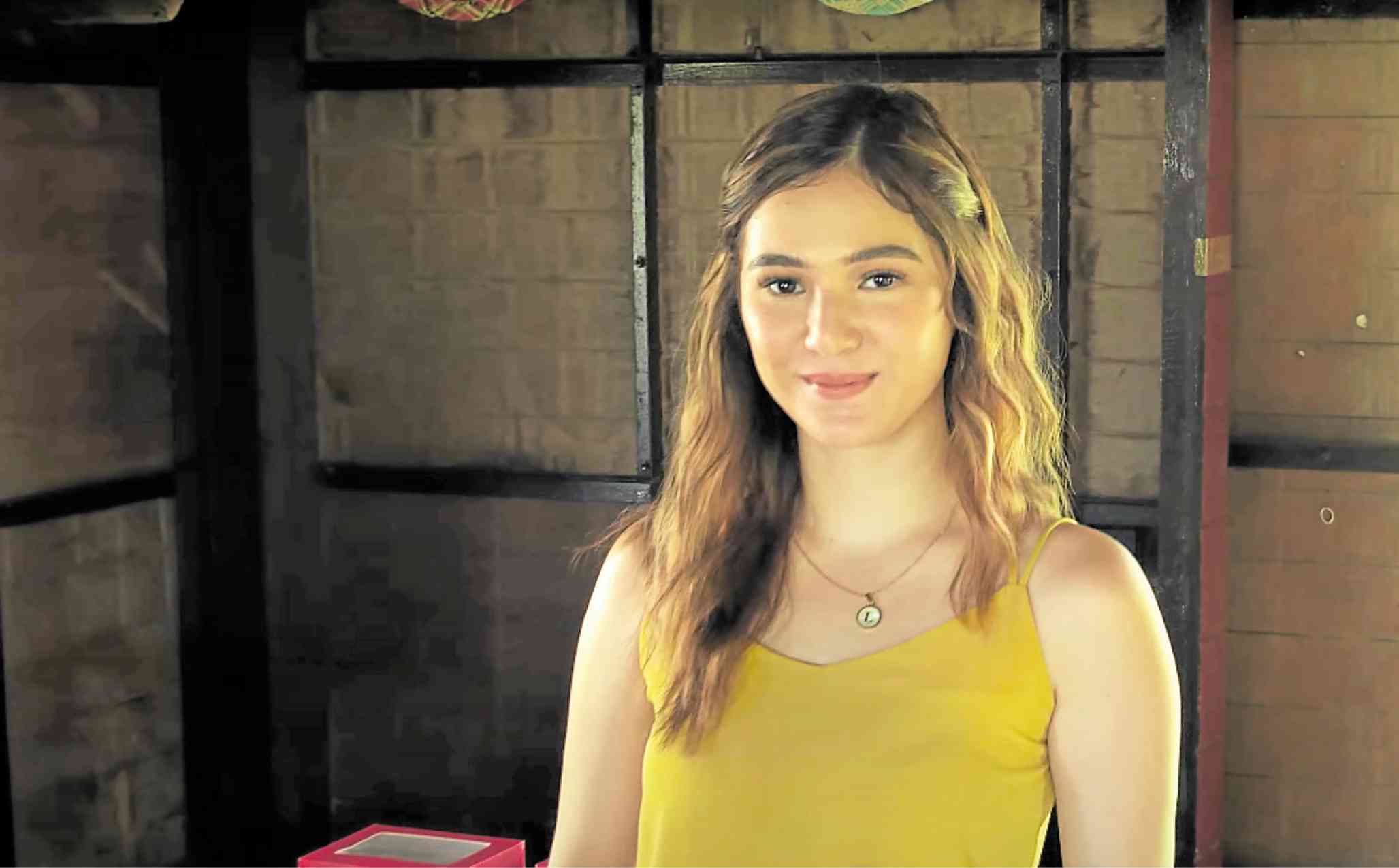 To learn how to be happy even when alone.”

This was the goal that actress Barbie Imperial promised she would try to achieve in 2023. “My 2022 was like a roller-coaster ride—magulo minsan, masaya minsan. But I learned a lot from my experiences last year. I’m excited to make more movies this year, as well as to grow and learn more as an artist, and to be happy, of course.”

Barbie said “happiness from within” is most important, “because I lost this in 2022.” She explained: “True happiness is being happy even when you’re on your own. I would often tell myself, ‘Kaya ko ito!’ But I realized that it’s more than what you say, you have to truly feel it in your heart and mind.”

Barbie continued: “A person who is happy from within doesn’t need other people’s company to feel complete. It was like that before. Now, I can confidently say, ‘Kaya ko na pala.’ When I’m sad, I’d motivate myself by saying, ‘This is normal. This will soon pass.’ Although I have to point out that it’s also normal for you to lean on friends during difficult times. It’s just that I’m liking this version of myself now, the one who is able to carry on even when alone.”

The actress said she was able to achieve this “new version” shortly after her breakup with actor Diego Loyzaga in February 2022.

“It was a crucial moment. For more than a year, I became overly dependent on his company. After the breakup, I thought, ‘This always happens to me. Why don’t I try changing things?’” the actress said, adding that it had been especially challenging because she was also close to Diego’s mom, Teresa. “We’re all past that. Everyone is happy now,” Barbie added.

She also said she survived with a lot of help from her mentors. “Aside from my family, I would always communicate with Ate Love (Almazan-Capulong, one of Star Magic’s managers) and Direk Lauren (Dyogi, ABS-CBN head of TV Production) whenever I was going through something difficult. I appreciate that they were always there for me. Ate Love would organize Zoom conferences whenever I needed to discuss how I felt. They’re just a call away. They don’t just watch over you when you’re at work, but also when you’re struggling over something.”

“The scene where Lizzy explains her relationship with her dad was one of the heaviest and most dramatic that I’ve done for the film. That has been my hugot in all of my movies—my daddy issues. I get easily affected by this. My mom and dad separated even before I was born. We’re not close, but I have a better relationship with my dad now,” Barbie shared with Inquirer Entertainment.

The film is also “personal” to Barbie in the sense that she was able to return to Albay after so many years and was given the opportunity to experience its many scenic spots there. “I realized that even though I’m from the place, there were still areas that I haven’t been to. Also, going back to places that were familiar touched my heart because I’d remember the times when I would hang out with friends there,” she said.

Barbie then recalled the time when she struggled to express the emotions required of her to become Lizzy, and that she had to depend on her leading man and director for help. “Because of what I went through during the pandemic, I unconsciously built an emotional wall. I had a hard time breaking that boundary at the start of the shoot. I remember when Direk RC and Caloy (Carlo’s nickname) got three chairs, sat with me in a dark corner, and discussed things with me. I started to feel comfortable and secure. I’m thankful to Caloy for the help,” said Barbie.

She continued: “I learned a lot from him. Before this project, I thought he was conceited and a snob. I learned that he’s really just the quiet type. He is also very gracious to his fans. He doesn’t mind taking a break from eating his lunch just so they could have their photos taken with him.”

“I Love Lizzy,” which will be shown in cinemas nationwide starting Jan. 18, is one of three collaborations between Mavx Productions and Star Cinema. The other two are “Swing,” which stars Jane Oineza and RK Bagatsing; and “Unravel,” which features Gerald Anderson and Kylie Padilla. INQ