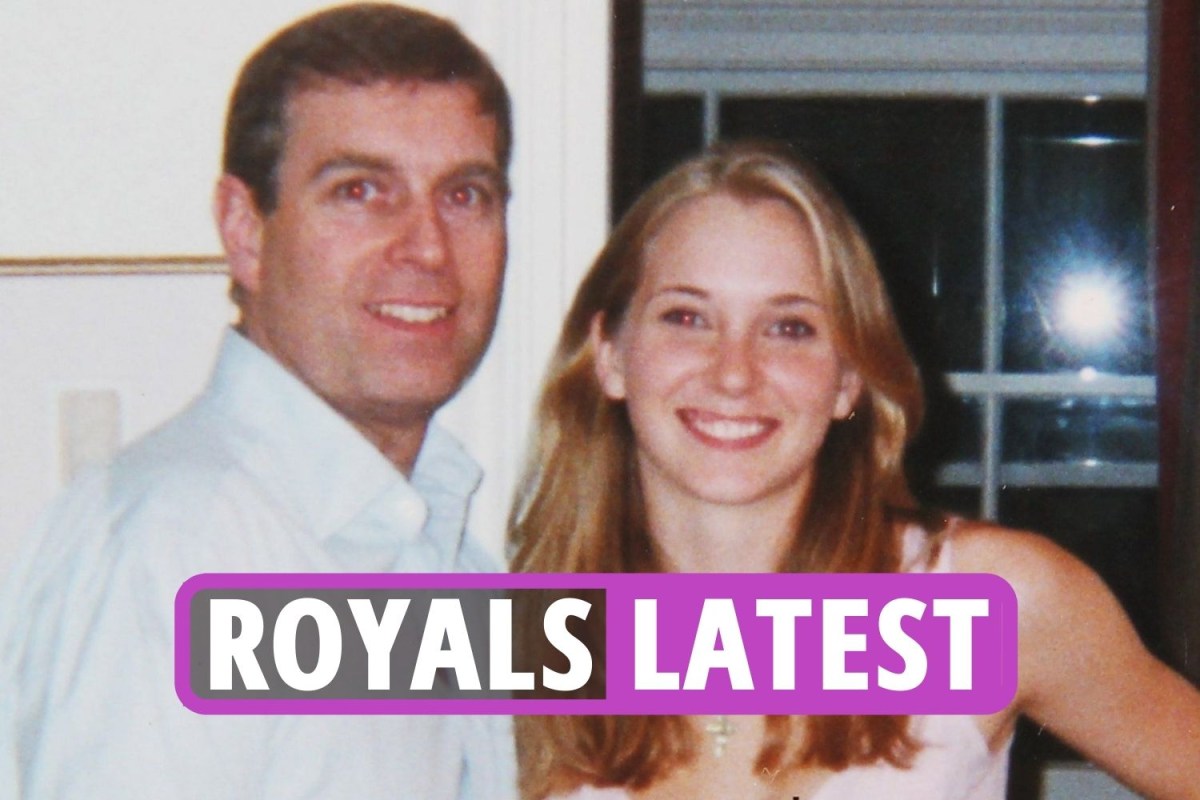 What was truth behind controversial sale of Andrew’s £15m home?

The prince has previously come under scrutiny for the controversial sale of his former marital home.

Royal biographer Nigel Cawthorne says: “He sold Sunninghill Park in Berkshire, in 2007 for £15million – a cool £3million over the asking price after lingering on the market – to a Kazakh oligarch.

“It was a wedding present from the Queen.”

The Daily Mail claimed that Andrew also tried to persuade Coutts, the Queen’s bank, to take the oligarch, Timur Kulibayev, on as a client.

The reports followed earlier allegations that Andrew tried to broker a deal between a Greek sewage company and a Swiss finance house that would have seen him benefit from a £4million commission.

“Andrew and Fergie now live rent-free in the seven-bedroom Royal Lodge in Windsor Great Park, though he did spend £7.5million doing it up with a pool and driving range,” Cawthorne continues.

“Then there’s the ski lodge in Switzerland with reportedly six members of staff which he is selling for an estimated £18million – minus the £6.6million he still owed the previous vendor who sued him.

“The swish property was bought in 2015 with a mortgage as an ‘investment’ and a little help from the Bank of Mum which, presumably, he won’t have to pay back.”