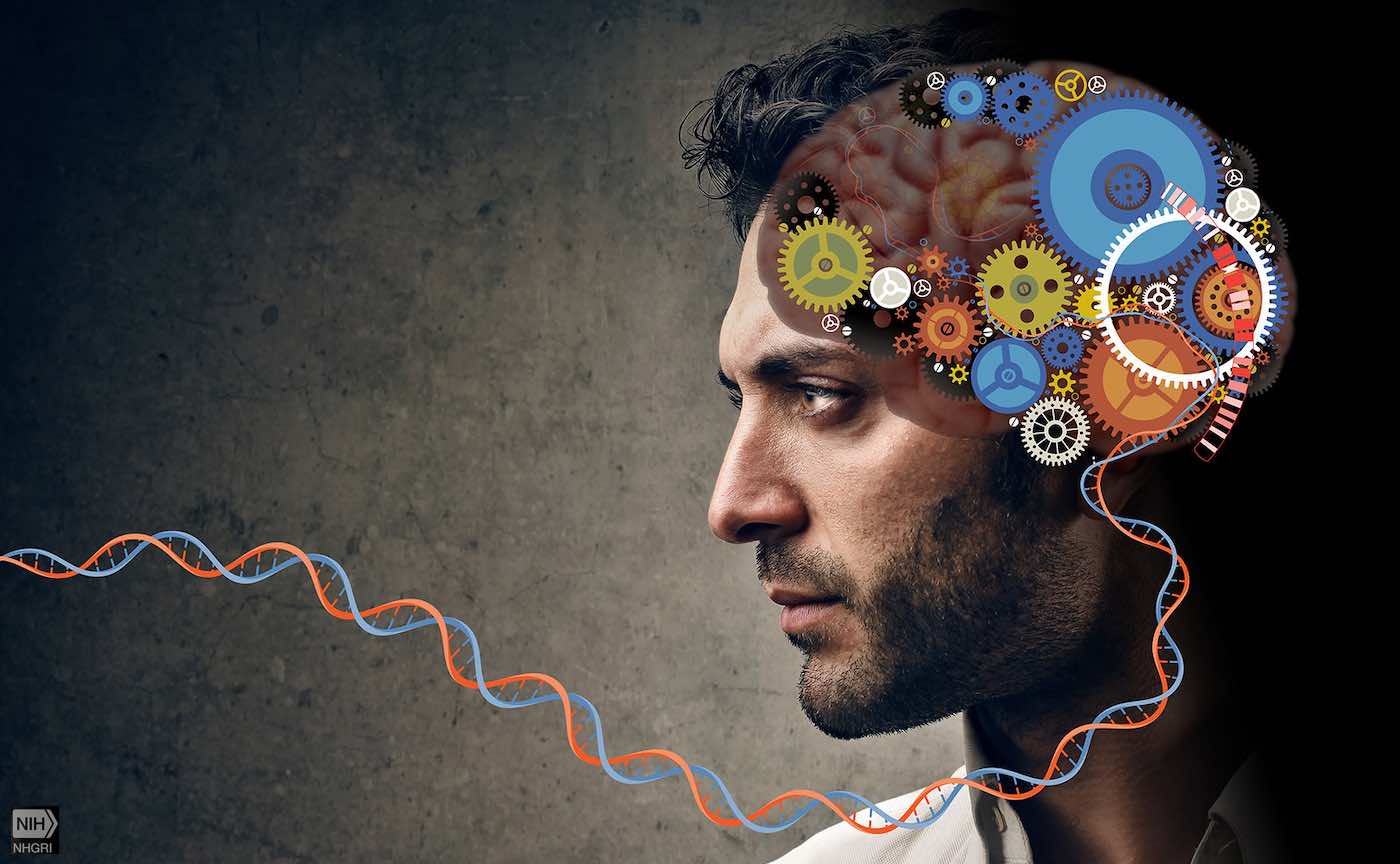 Whether a deadly disease like cancer and Alzheimer’s or a lifelong affliction like diabetes, eczema, or arthritis, 2021 has been a year of breakthroughs and advancements.

Beyond COVID-19 and the developments of the mRNA vaccines created to halt the pandemic, medical researchers around the world continued to focus on the long-entrenched problems that have plagued our health for centuries.

Here are some of the top Health stories from 2021:

Routinely polled as one of the most-feared diseases, Alzheimer’s researchers have hailed several achievements this year.

One fascinating focus has been on prevention, or what contributes to the disease.

An End to Alzheimer’s? The MEND Protocol of Precision Lifestyle Changes Leads to Compelling Clinical Trials

A neuroscientist who authored a book called The First Survivors of Alzheimer’s is not so much focused on drugs as he is focused on brain prevention and is achieving results never before seen in the history of Alzheimer’s treatment. (Read more)

The findings of a drug that seemed to restore normal cognition in a variety of cases ranging from traumatic brain injury, to noise-related hearing loss, to neurodegenerative disease seem to suggest, its creators write, that age-related cognitive loss may be down to a physiological “blockage” rather than permanent damage. (Read More)

As seen many times before, sometimes the best new cure is an old drug. Four drugs—two non-steroidal anti-inflammatories, along with two anti-hypertensives, proved effective at reversing Alzheimer’s disease and neutralizing symptoms in mice suffering from various stages of the illness. (Read More)

As long as there’s lifeforms, there will be cancer, but that doesn’t mean we can’t learn how to treat it, strike at the root cause, and hopefully turn at least some forms of it from one of the major killers to a minor inconvenience.

With 12,000 Britons diagnosed with head and neck cancer every year, the results of a phase III trial that saw complete eradication in some patients, and side-effect-free life extension in others, has the country excited. (Read More)

Discovering an RNA molecule that regulates a key driver in the growth of prostate cancer cells is noteworthy because prostate cancer is one of the most common in men around the world, and because most drugs work for a short period of time before the cancer becomes resistant to it. (Read More)

Despite the gradual awareness of the harmful effects of sugar and bread on the body, chronic diabetes and juvenile diabetes continues to be a major problem in our society.

It turns out that all it takes for this potential cure to rid a patient of a debilitating autoimmune disease is a small piece of adult skin no larger than a housefly. With FDA trials underway, hundreds of thousands of Type-1 diabetics have a chance at a potential cure. (Read More)

No More Pricks: Scientists Are Rolling Out First-of-its-Kind Blood Sugar Test for Pain-Free Delivery to Diabetics

Nearly 500 million diabetics around the world need to mildly stab themselves in order to ensure they are in no danger of going into shock. An Australian med-tech company has a new solution. (Read More)

Afflicting a quarter of all Americans, and the leading cause of workplace disability resulting in $303 billion in lost productivity, arthritis took a step towards a cure in 2021.

An alternative to highly addictive painkillers is offering those who undergo knee replacements a large measure of safe relief. Many arthritis patients have knees and hips replaced in the hope of regaining some measure of mobility later in life, but the resulting pain and stiffness can sometimes only be treated with opioids. (Read More)

Cure for Osteoarthritis Could Be ‘No Further Than the End of Your Nose’, Researchers Find

Osteoarthritis is the most common form, and it affects 8.5 million people. Nasal cells come from a special class of adaptive tissues produced in the brain and spinal cord that can be used to relieve chronic inflammation in the knee and lay the groundwork for a therapeutic treatment that spares patients of surgery and prosthesis. (Read More)

It would seem silly to write a list such as this without addressing the elephant in the room, but as the pandemic petered on through 2021, breakthroughs continued to be made.

One of America’s most favorite medicines was found, unsurprisingly to some doctors, to have as strong an effect as vaccines in some cases at mitigating the severe symptoms of COVID-19. (Read More)

Along with an Israeli nasal spray that prevented infection in 99% of patients, another was found in trials at the University of Oxford which killed 99% of the virus in the nasal passage. (Read More)

Some demonstrations of prosthetic internal organs have shocked the world in 2021, providing a glimpse of a sci-fi future for human anatomy.

A bio-tech implant that allowed a 78-year old blind man to see his family again actually binds with the inside of the eye-socket in a way that had never been done before. (Read More)

The world’s first legit prototype for an artificial kidney was successfully tested when the blood filter and bio reactor components were demonstrated to work together, offering hope to free kidney disease patients from dialysis machines and transplant lists. (Read More)

Naturally Occurring Antibiotic Kills Lyme Disease and Nothing Else: A Potential Breakthrough Treatment

Ticks, as awful as they are, have their place in the Web of Life. Researchers have identified a soil microbe that eliminates Lyme Disease but essentially nothing else, not even the ticks, opening the door to “ecosystem wide” treatment against Lyme Disease. (Read More)

Stem cells prepared with the patients own bone marrow were used to repair damaged spinal cords and restore mobility and motor functions in more than half of a Yale scientist’s trial. (Read More)

An incurable autoimmune disorder that results in progressive motor function loss and neurodegeneration, an MS breakthrough was achieved using the same mRNA vaccines that worked so well originally to stop the COVID pandemic. (Read More)

A monoclonal antibody that reduces the amount of inflammatory molecules that cause a hormonal dysregulation leading to eczema was a treatment generated by this totally surprise finding. (Read More)

“Habit Cough” the name for a “cough without a cause” has been cured through a YouTube video relying mostly on the power of suggestion. While this may seem a little sketchy, many people with habit cough have no underlying respiratory condition of any kind, and therefore an ounce of suggestion may beat a cure. (Read More)

SHARE the Inspiring Healing News From 2021 on Social Media…