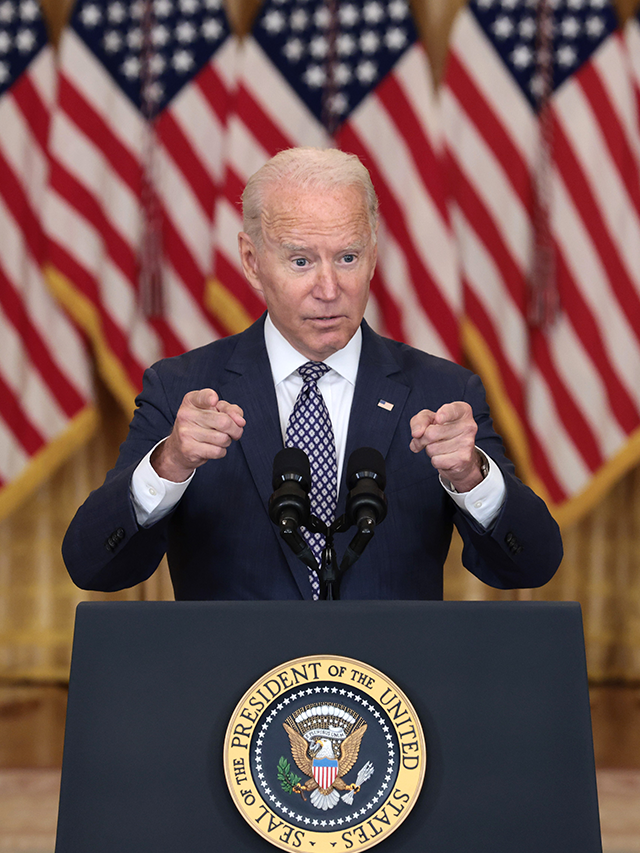 US President Joe Biden portrayed Donald Trump as “divisive” when he was the Democrat candidate, when “in reality … Biden was every bit as polarising in his politics as Donald Trump,” says Sky News host Chris Kenny.

“He’s spoken about Trump supporters as a threat to the Republic, he’s given succour to violent protesters, and he’s demonised his political opponents in a United States that has descended into a hyper-partisan political battleground,” Mr Kenny said.

“Yet now, with the polls starting to turn against the Democrats again, in the final few days of the midterm campaigns, the President has sought to claim democracy for himself.”