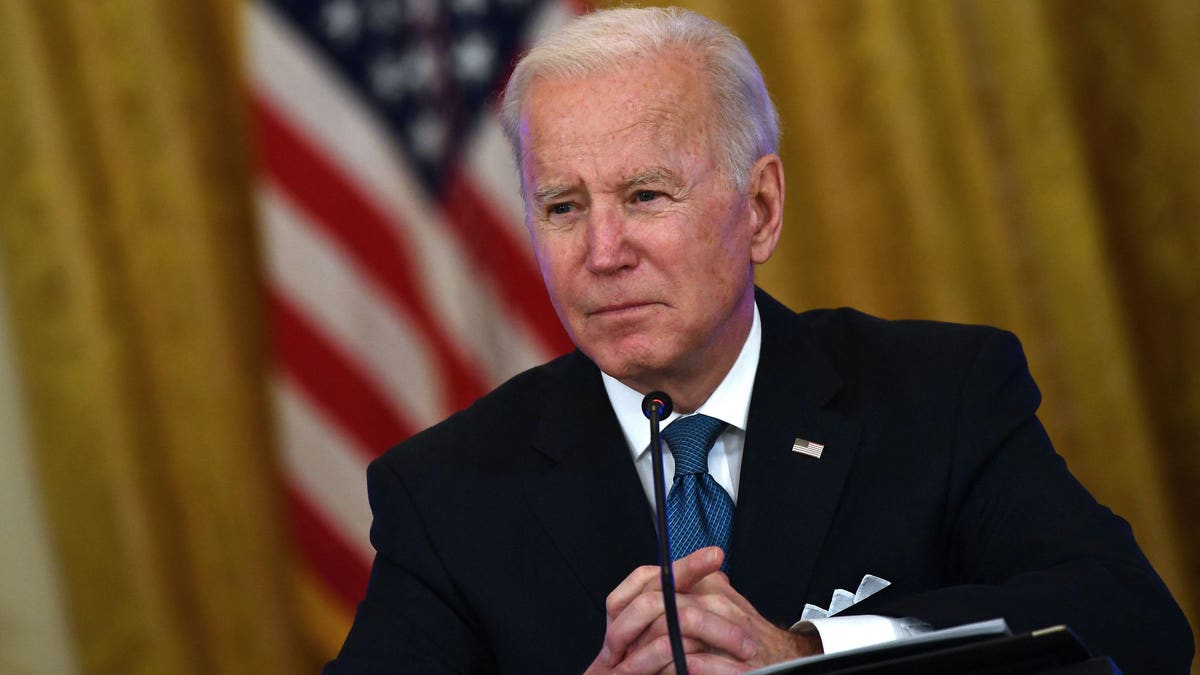 President Joe Biden said Sunday that everyone “should be concerned” about monkeypox—an uncommon virus that can cause rashes, fever and in rare cases, death—as more cases are reported across the world, including two infections in the U.S.

Biden, who is on an official visit to South Korea, said his administration is looking into what vaccines are available for the disease and what other actions the U.S. can take.

The disease represents a concern because its spread would be “consequential,” Biden said his advisors have informed him, but he added he isn’t aware of the level of exposure to monkeypox yet.

Two monkeypox cases have been confirmed in Massachusetts and New York in the past week, and White House Covid-19 advisor Dr. Ashish Jha told ABC’s This Week on Sunday he would not be surprised if “we see a few more cases in the upcoming days.”

The Centers for Disease Control and Prevention is monitoring six people in the U.S. for possible monkeypox infections, the agency announced Friday.

However, Jha stressed that the scientific community has been aware of monkeypox for decades and there are vaccines and treatments available to fight the infection, which is not as contagious as the coronavirus.

Jha said the government will continue to track infections, prevent further spread and “take care of the people who get infected,” and that he’s “confident we’re going to be able to keep our arms around it.”

The World Health Organization has identified 92 monkeypox cases in a dozen countries where the disease is not usually found, the group said Friday. Monkeypox is usually found in the rainforests of central and west Africa, where the animals that carry the virus live, but cases across Europe—including in the United Kingdom and Spain—have been reported over the past few weeks, amounting to what health officials have described as the biggest outbreak of the disease ever seen on the continent. Humans transmit monkeypox through close contact with an infected person or animal or through an object that has been contaminated, such as towels or bedding, the WHO said. Cases are usually mild and last several weeks, and recent studies have pegged the case fatality ratio to be between 3% and 6%, according to the WHO.

Monkeypox: Here’s What You Need To Know About The Rare Virus Found In The U.S., U.K. And Europe (Forbes)