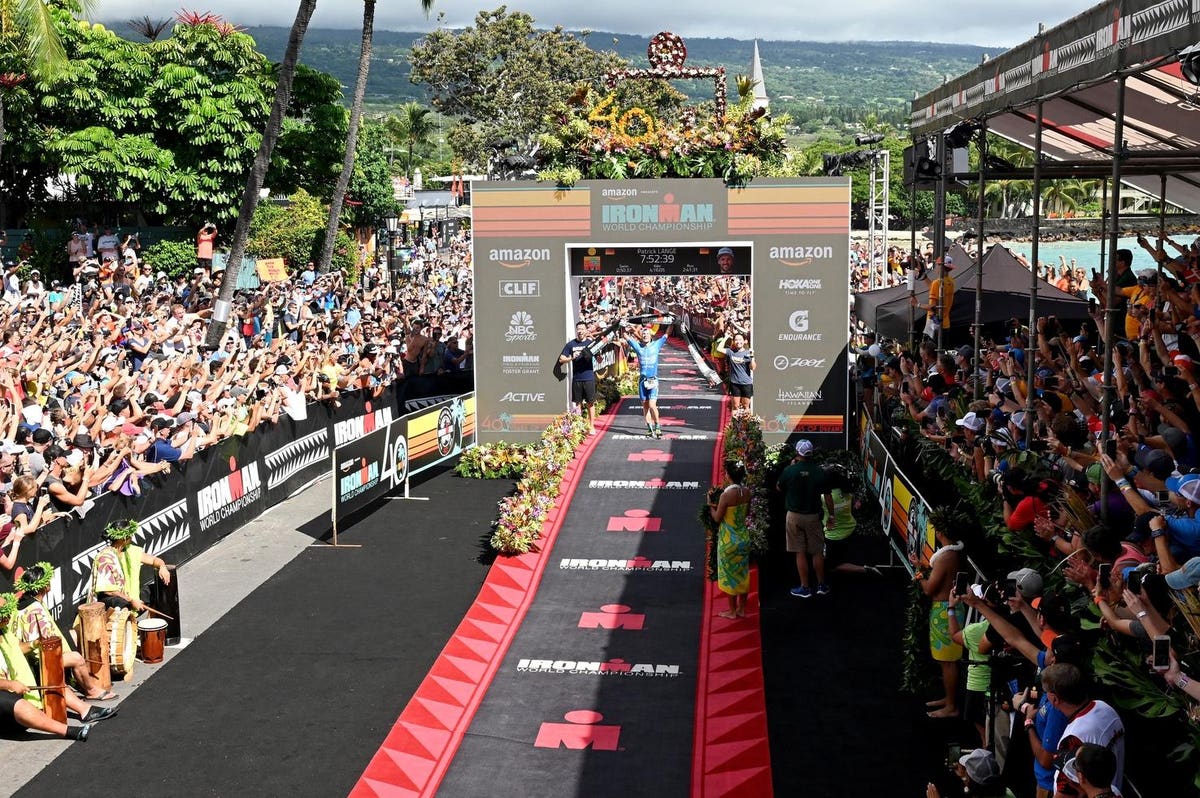 COVID-19 case numbers are rising on the Big Island of Hawaii, so much so that, just a few days ago, the government was mulling over the idea of beach closures and a return to the days of pre-arrival testing.

Now, in a move that shows the seriousness of their skepticism for the coming months, they’ve decided to cancel one of the island’s largest yearly events, the Ironman World Championship in Kona, and reschedule it for February 2022.

The decision was made in conjunction with Ironman.

“The resurgence of the virus and new Delta strain has had significant impact on the island community of Hawaii,” said Andrew Messick, president and chief executive officer for The Ironman Group. “Combined with substantial border closures and travel restrictions for qualified athletes, there is not a viable pathway in October to host the Ironman World Championship.”

Held each October since 1981, the Ironman World Championship draws more than 10,000 people – including more than 2,000 participants – to the Big Island every year.

While its cancellation and loss of economic impact will be felt this fall, the silver lining is that it has already been rescheduled – although it’s anyone’s guess what things will look like in February.

The decision by local Big Island leaders to cancel the event comes amidst a somewhat confusing policy stance from state-level leaders. Though they recently restricted personal gatherings and reduced restaurant capacities, large events, such as weddings, conventions, and concerts, are still allowed to take place.

For Ironman, this will be the second year in a row without their main event. The 2020 World Championship was initially postponed and moved to February 2021, but the latter was ultimately canceled as well.