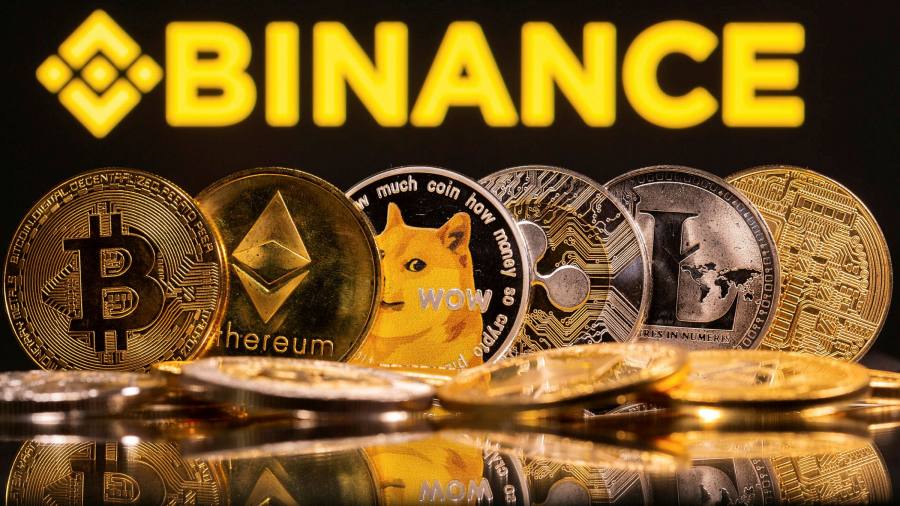 Sign up to myFT Daily Digest to be the first to know about Investments news.

The lack of protection given to digital asset investors was highlighted this week by the UK financial regulator’s move to brand the world’s largest cryptocurrency exchange as “not capable of being effectively supervised”.

The Financial Conduct Authority (FCA) said on Wednesday that it was unable to oversee the UK arm of cryptocurrency exchange Binance after the company failed to answer questions from the regulator.

The FCA warned of “significant risk” to investors by the complex and risky products offered by the exchange outside the regulatory umbrella.

“The FCA considers that the firm is not capable of being effectively supervised. This is of particular concern in the context of the firm’s membership of a global group which offers complex and high-risk financial products, which pose a significant risk to consumers,” the regulator said.

The decision to brand such a big exchange as effectively ungovernable comes at a time when the price of bitcoin, the most-traded digital coin, is on the rise again to around $50,000 from a low of $29,789 in July.

Its recovery from recent setbacks is likely to draw in more British investors — including many retail savers — who will have to navigate the volatile market without the reassurance of regulatory oversight.

The FCA banned the sale of cryptocurrency derivatives to retail investors in June, though it did not stop the spot trade, which continues on a small number of UK-based exchanges. But in practice, this ban does not stop retail investors accessing derivatives because they can deal in them freely on exchanges outside the UK.

The UK regulator does not have the powers to directly supervise overseas companies except for over anti-money laundering and terrorism financing activities.

Binance, which handles billions of dollars of transactions every day, said its UK entity “fully compiled with all aspects” of the regulator’s requirements and it would “continue to engage with the FCA to resolve any outstanding issues that may exist”. The regulator asked the company in June to put a notice on its website and not to carry out regulated financial activities.

While the FCA’s latest strongly-worded intervention may sound tough, its move will change little for cryptocurrency investors, who will continue to be able to trade on Binance, albeit without recourse to regulators if deals sour.

“This leaves crypto consumers in the lurch if the FCA . . . regards the largest crypto exchange’s activities as being effectively ungovernable,” said Nigel Brahams, a partner at law firm Collyer Bristow.

The move comes after an earlier clampdown on Binance in June which put a temporary halt to deposits and withdrawals in sterling. That failed to cut off access to the exchange because investors could continue trading and they could withdraw money by moving their digital assets to other exchanges.

Binance has no global headquarters and the company is structured in a way that makes it difficult for national regulators to take action.

“[This] serves as a reminder that . . . the [June] “ban” was limited in scope,” said Sebastien Ferriere, an associate at Browne Jacobson.

Bitcoin’s recent rebound could draw in droves of new investors. For example, In the second quarter of the year, 2.6m new users registered with eToro, one of the UK-based exchanges where retail investors can trade cryptocurrencies in the spot market, representing a 121 per cent rise from the same period in 2020.

Lawyers said the regulator has done all it can within its powers, but this is not enough to stop investors from placing turbocharged bets on digital currencies almost everywhere they like.

Binance, meanwhile, has said it will work with regulators to iron out wrinkles. It has also bolstered its compliance team in recent months.

“As the cryptocurrency ecosystem industry continues to grow and evolve we are committed to working with regulators and policymakers to develop policies that protect consumers, encourage innovation and move our industry forward,” the exchange told the FT.

But for regulators, the race is on because for now their options, and in turn the choices available for investors, are limited.

“The FCA’s intervention suggests the regulator was watching the Binance website closely, and will likely continue to do so in the near future,” Ferriere said.