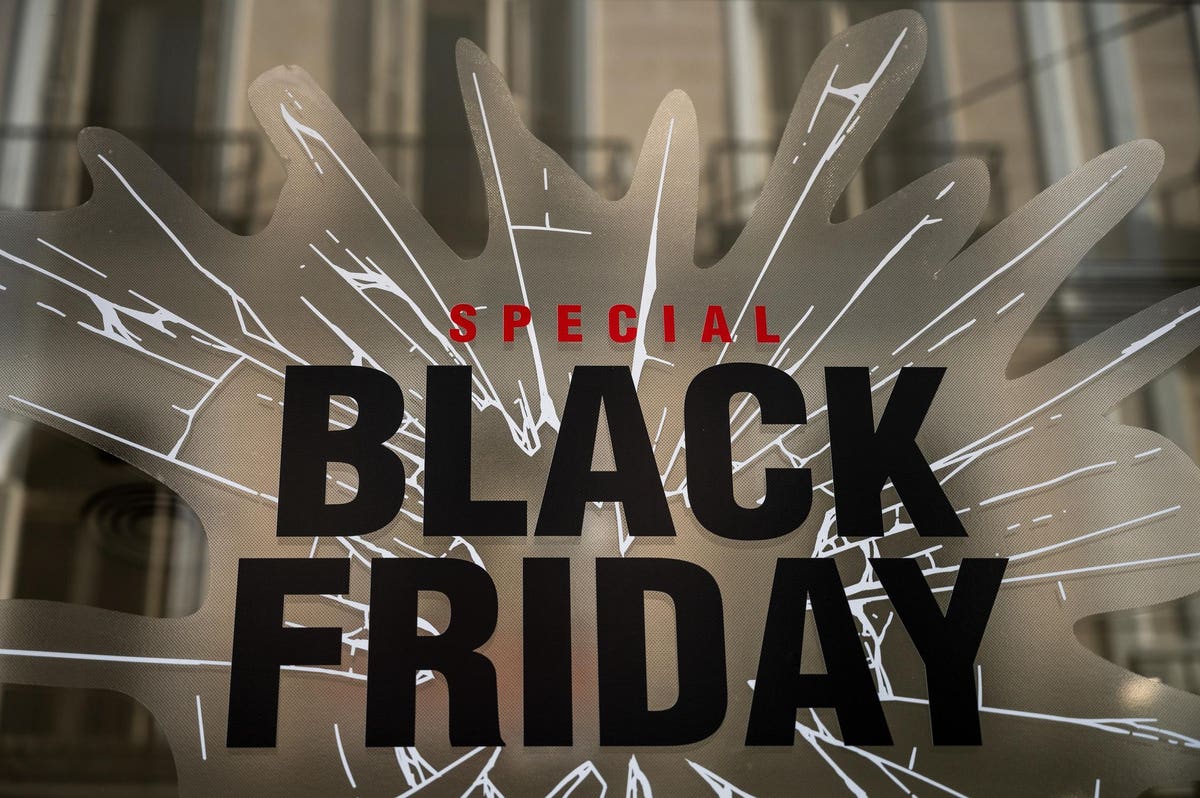 Despite some advertised Black Friday special deals, the average incentive is way down for the month of November, and the average transaction price remains close to a record high, according to a forecast from J.D. Power and LMC Automotive.

That’s a sure sign supply continues to fall short of demand for new vehicles, even though auto industry analysts are worried higher interest rates and concerns about inflation and the U.S. economy in general could weaken demand.

The forecast expects November U.S. auto sales of about 1.1 million new cars and trucks combined, an increase of about 6% vs. November 2021.

For the month of November, dealerships had more than 1 million new cars and trucks available for retail sale, according to Thomas King, president of the data and analytics division at J.D. Power.

That was the second month in a row above 1 million, an improvement over recent months. However, that’s a fraction compared with inventory levels before the pandemic. In 2019, new-vehicle inventory averaged around 3.5 million.

Globally, not just in the United States, automakers blame an ongoing shortage of computer chips for the shortage in new-vehicle inventory. Automakers have responded to the shortage by steering scarce chips into their most profitable vehicles, especially pickups and SUVs, and shorting slow sellers, especially small cars.

Based on results from just over the first half of the month, the new-vehicle average transaction price in November was $45,872, the forecast said. That’s about 3% higher than November 2021. The all-time record was $46,171 in July 2022, according to J.D. Power and LMC Automotive.

Higher average transaction prices reflect lower discounts from automakers and dealers. The average new-vehicle incentive in November was an estimated $1,009, down 35% vs. November 2021, the forecast said.

Before the pandemic, lease deals were a staple of Black Friday promotions and year-end deals, but leases have become less common, as automakers cut lease incentives, the forecasters said. In November, leasing was expected to account 17% of retail transactions, vs. 30% in November 2019, according to J.D. Power and LMC Automotive.