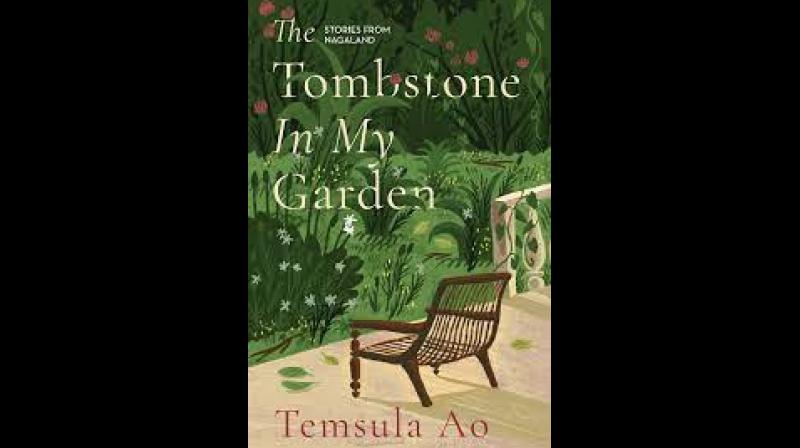 This slim volume of five short stories from Nagaland packs quite a punch. In almost all of them we are brutally reminded of a universal truth: Love hurts, and death is a release. Add Nagaland’s tribal customs and way of life to the mix, and you get something really, really special.

A Bihari coolie at Dimapur railway station brings up an abandoned little boy as his son. The very first time he bathed him, he discovered the boy was from another religion—but he kept it a secret because hostility to outsiders is an issue in the state, and even outsiders regard certain other outsiders as beyond the pale. He has only one warning for the boy: Never ever take your clothes off in public. The story is as disturbing as the schisms in Naga society.

There’s a poor grandmother whose trouble-making grandson, an orphan, is exiled from the village for five years. As she tearfully wishes him goodbye, she fears she may not be alive when he returns, tells him how much she detested his grandfather (her husband) and gives him a meaningful token of her love as a farewell present.

It’s not just about poverty, though: Wealthy people feature in a couple of stories too. There’s a rich woman who despised her husband too, for different reasons.

His parents insisted that she bury him in her rose garden when he died, and his tombstone is like an eyesore. We learn that she has mixed blood (her mother was a local tribal and her father the English manager of a tea garden). Her mother taunts her about it and calls her “Do-Rangi,” because while she has her father’s skin and eyes, her hair is black and kinky. The relationship between her parents (Chhoti Mem and Sahib) is perhaps more fascinating than her own story.

Nature has a lively presence in this book as well. There’s a stunning lily that sulks and refuses to bloom and look her best after her mistress plucks her out of the garden bed and puts her in a pot so she can win a prize at a flower show.

The pot feels like a cage, and the lily is enraged. While the mistress is equally furious, the gardener understands, and mutters to himself, “How can one explain nature’s mysterious manifestations to man who always seeks assurance in the unexpected.”

While the lily was bold, Tiny Tree is a meek sapling that has learnt from its elders that humans are the worst enemies ever because “they come with axes and even noisy saws to cut you down”. After a raging storm that fells mighty trees, Tiny Tree manages to escape, and becomes a legendary-status hero.

The stories in The Tombstone in my Garden are so different from each other that you have no idea what to expect next. It’s not a cosy bedtime book either—the style is matter of fact, the stories are disconcerting and the endings are often open, which is rather a wonderful way to keep readers guessing.