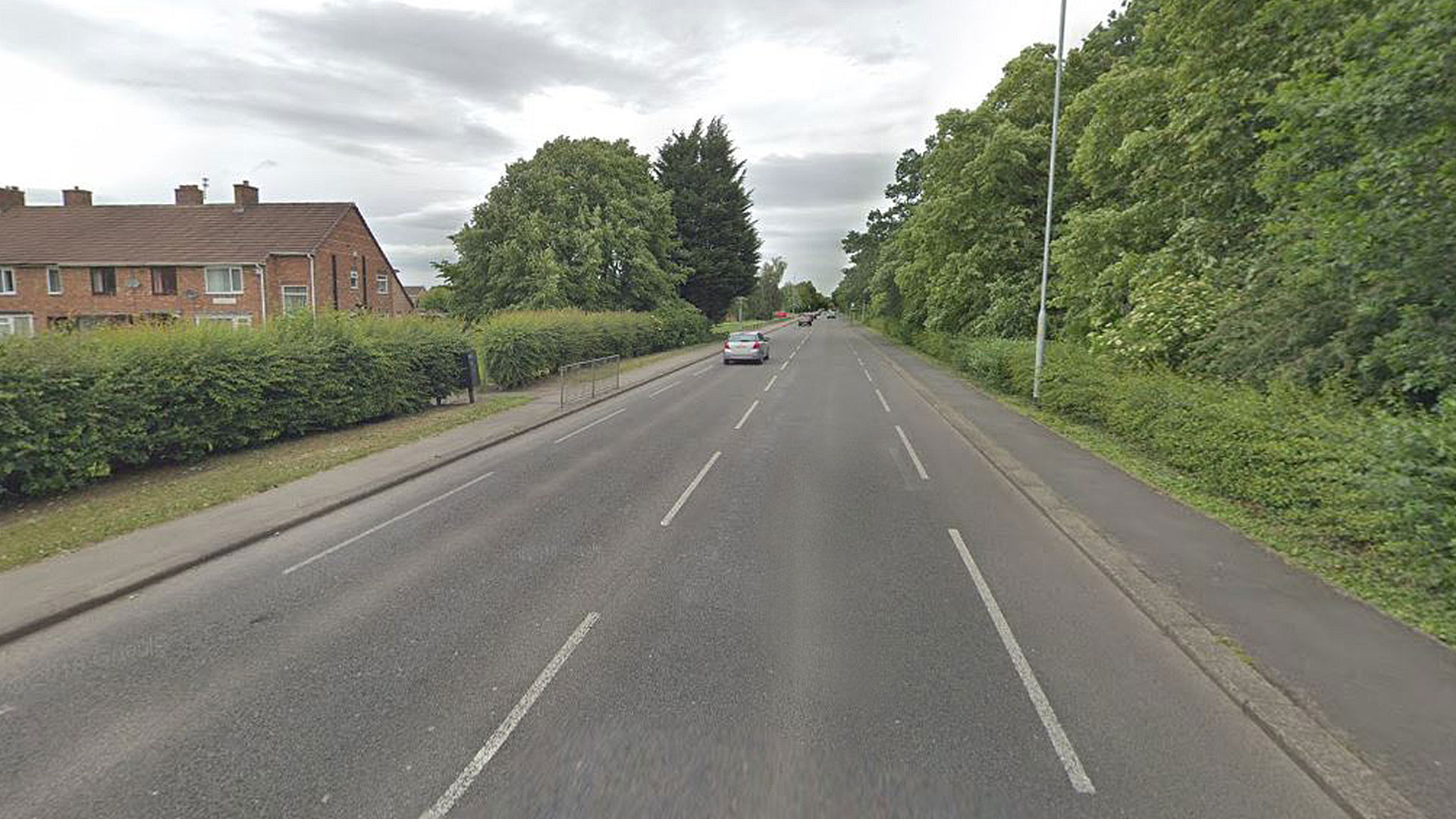 A BOY was rushed to hospital with a fractured skull after a pensioner suffered a medical episode behind the wheel and ploughed into him.

The driver, 67, also crashed into a 46-year-old man and all three were rushed to hospital.

Police said it is understood the pensioner suffered a medical episode, which saw him crash into the boy and man.

The boy was rushed to James Cook University Hospital with a fractured skull, where he was expected to stay overnight for treatment.

The 46-year-old was taken to the same hospital, and while he was being treated for his injuries they were not believed to be serious. 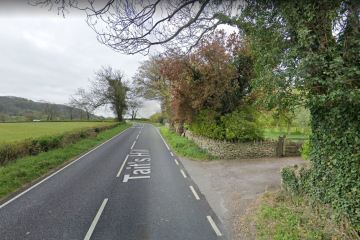 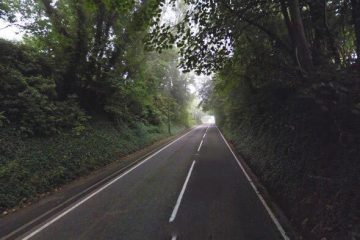 The driver was rushed to the University Hospital of North Tees.

A spokesperson for Cleveland Police said: “At 3.40pm this afternoon (Saturday 15th October), a green VW Tiguan collided with a man and a child on Yarm Road after it is believed the driver may have suffered a medical episode at the wheel.”